Howl Happening presents a special exhibition celebrating Linda Simpson’s photographs and her groundbreaking magazine, My Comrade. Included are never-before-seen images and artifacts documenting a revolutionary and seminal period in gay history. In conjunction with the exhibit, a brand-new issue of My Comrade will be published, the first in 16 years.

My Comrade magazine was founded by drag queen Linda Simpson in 1987 during the dark era of the AIDS crisis and served as a symbol of hope and frivolity to the East Village gay scene and beyond. Armed with a tongue-in-cheek “revolutionary” agenda, the magazine glorified heroic drag queens and sexy guys in a cut-and-paste mishmash of articles and photo spreads. Lesbians got their due when the flip side became Sister! The sporadic publishing schedule produced a total of eleven issues until 1994. It was revived in 2004 for two more.

The exhibit features reproductions and enlargements of My Comrade’s black-and-white pages. Notable contributors to the magazine included photographers Jack Pierson and David Armstrong, painter Stephen Tashjian a.k.a. Tabboo!, and drag stars RuPaul and Lady Bunny. The exhibit also features Simpson’s color photos of the era from her acclaimed 2021 photo book, The Drag Explosion, published by Domain.

The Drag Explosion by drag artist Linda Simpson is a first-hand account of a very creative and vital moment in queer life from the 1980s to the early ’90s, in which activism, nightlife, a D.Y.I. approach to drag, and pre-Giuliani New York culture crash into each other, creating a vibrant chapter in queer history. Mining her collection of snapshots from adventures with fellow drag queens, Club Kids, models, performance artists, and aspiring celebutantes, Simpson creates a wonderful and vivid chronicle of a bright time that has since passed.  —Peter Piatkowski, popmatters.com, March 2021

Since the 1980s, Linda has worked as a nightlife personality, writer and game-show host. Her photos of NYC’s drag scene of the 1980s and ‘90s have been featured in books, magazines, exhibits and documentaries, as well as her own touring slideshow.

Read My Comrade: the revolutionary zine that transformed the New York drag scene In DAZED 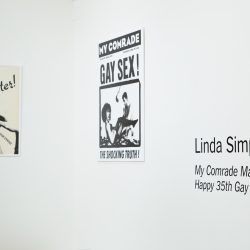 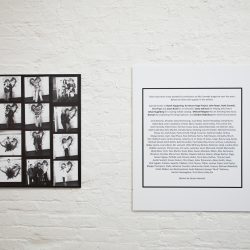 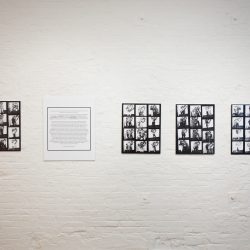 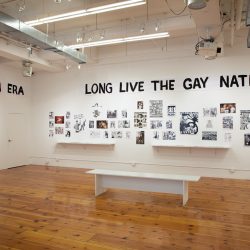 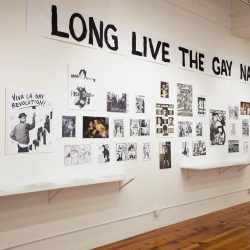 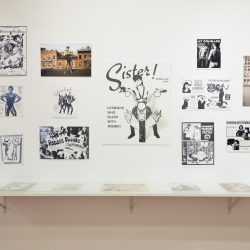 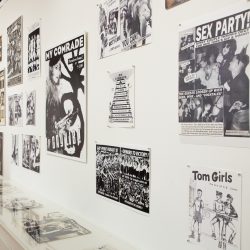 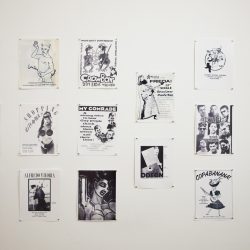 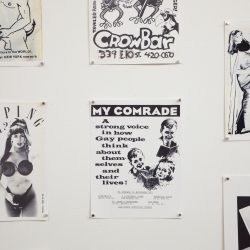 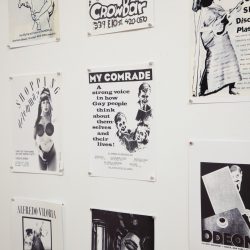 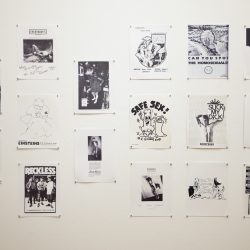 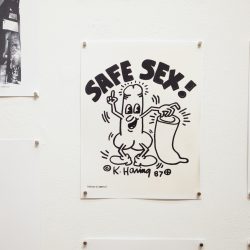 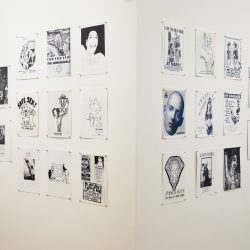 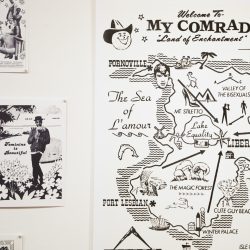 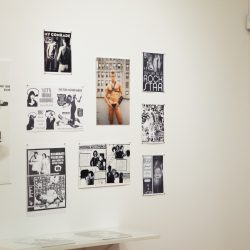 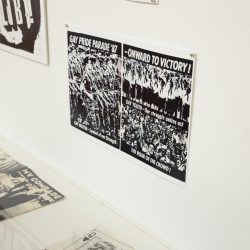 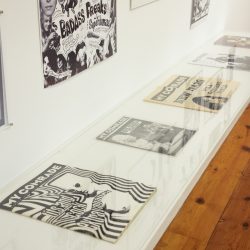