Howl! Happening is pleased to present Margaret Randall, a longtime friend of the gallery and revered feminist poet, essayist, translator, photographer, and social activist. Coming from her home in Albuquerque to New York, we are excited to host her in celebration of her two new books–Artists in My Life and Risking a Somersault in the Air, both published by New Village Press.

Artists in My Life is a collection of intimate and conversational accounts of the visual artists that have impacted the renowned poet activist Margaret Randall on her own journey as an artist. Randall writes of each relationship through multiple lenses: as makers of art, social commentators, women in a world dominated by male values, and in solitude or collaboration with communities and the larger artistic arena. Each story offers insight into the artist’s life and work and analyses the impact it had on Randall’s own work and its impact on the larger art community. The work strives to answer bigger questions about visual art as a whole and its lasting political influence on the world stage.

Among those playing major roles in the 1979 Nicaraguan revolution were many of the nation’s leading poets and writers. First published in 1983, Risking a Somersault in the Air is a collection of interviews with fourteen of Nicaragua’s most important writers/revolutionaries. Filling in the gaps with new photographs and updates on the writers in the time since the original edition, the book looks at the sacrifices, conflicts, and solutions of the creative artists of Nicaragua’s revolution.

Margaret Randall is a feminist poet, essayist, translator, photographer, and social activist. A New York native, she lived among the city’s abstract expressionists in the 1950s, Mexico in the ‘60s, Cuba in the ‘70s, and Nicaragua in the ‘80s. She returned to the US in 1984 only to fight deportation due to the controversial content of her books. She is the founder and former editor of the bilingual literary journal El Corno Emplumado / The Plumed Horn, which started an iconic bridge between cultures in the 1960s. She has more than 150 published books in several genres. 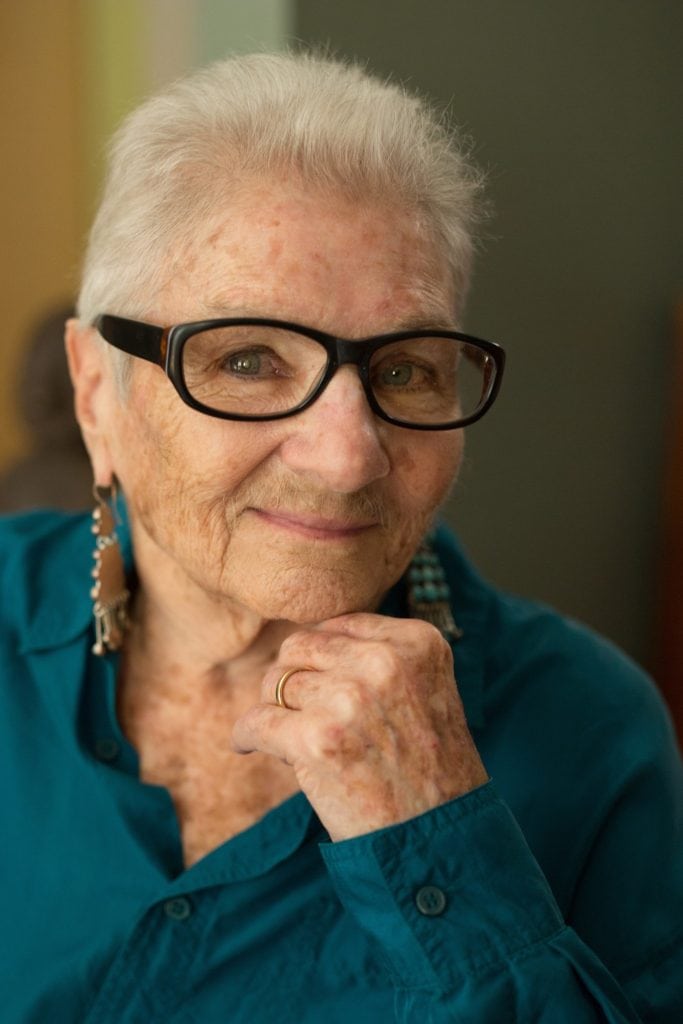 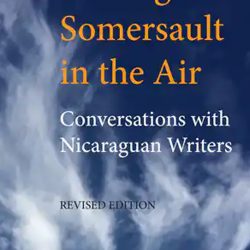 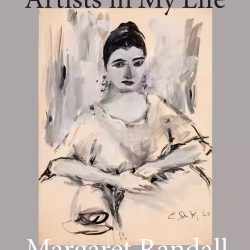