“The exhibit emphasizes the magazine’s graphic design, but each issue featured plenty to read, too.” — Linda Simpson

Howl! Happening presents  “My Comrade Reads,” a reading of articles from past issues of the magazine in connection with the exhibition, Linda Simpson My Comrade Magazine: Happy 35th Gay Anniversary. An illustrious cast of performers and others share funny, provocative, and sexy articles chosen for them by editor Linda Simpson. Classic and hilarious articles from the gay zine are read by: Mike Albo, Nora Burns, Glace Chase, and Eileen Dover. 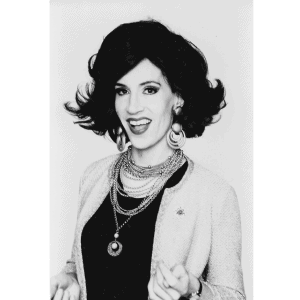 Since the 1980s, Linda Simpson has worked as a nightlife personality, writer and game-show host. Her photos of NYC’s drag scene of the 1980s and ‘90s have been featured in books, magazines, exhibits and documentaries, as well as her own touring slideshow.

Read My Comrade: the revolutionary zine that transformed the New York drag scene In DAZED

Mike Albo
Writer, playwright and performer, whose upcoming sci-fi novel is Another Dimension of Us.
Nora Burns
One-third of the comedy trio Unitard and creator of the one-woman show David’s Friend.
Glace Chase
Recently returned from Australia where she starred in her play Triple X, a trans love story.
Eileen Dover
Nightlife veteran and social butterfly.
Phone
917.475.1294
Website
howlarts.org 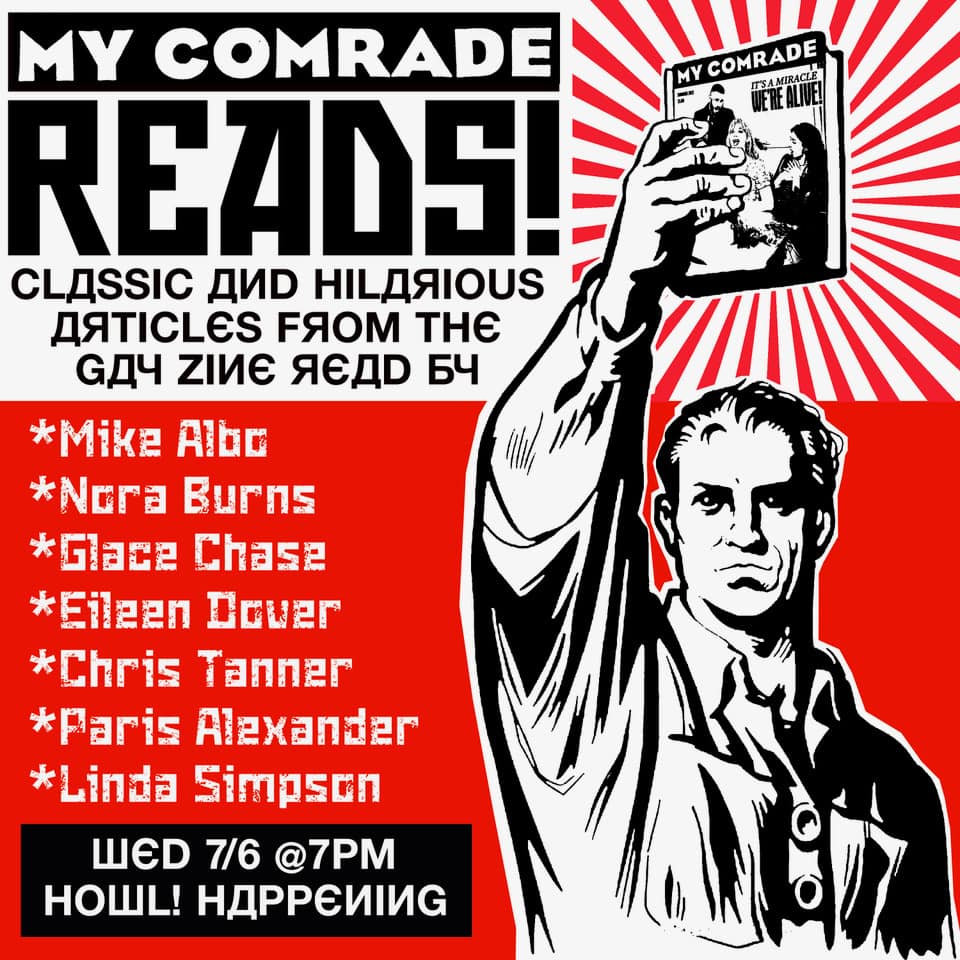