A 7,000-Square-Foot Headquarters on the Lower East Side, New York City

Howl Arts is pleased to announce its expansion to a second space, Howl! Arts/Howl! Archive (HA/HA) at 250 Bowery. Designed by architectural firm Space ODT, the elegant new Howl Arts exhibition space and archive is a 7,000-square-foot facility that expands upon Howl! Happening’s innovative exhibitions and public programs and focuses on the thriving multi-dimensional artistry and history of the East Village/Lower East Side. HA/HA will serve as Howl Arts’ new headquarters, while continuing the robust programming at Howl! Happening (6 East First Street) which opened in 2015. By the community, for the community, HA/HA will be activated with three exhibition galleries, as well as a library, screening and reading rooms, a chef’s kitchen, and an outdoor terrace for special events.

Energized by the creative and disruptive spirit of the 60s, 70s, and 80s on the Lower East Side—and the success of Howl! Happening—HA/HA expands Howl’s programming capabilities and aims to advance Howl Arts’ mission to preserve and showcase the legacy of often overlooked underground and experimental cultures of the East Village and downtown neighborhoods.

“We’ve been fighting against gentrification in the East Village for decades,” says Howl executive director Jane Friedman. “Established in 2015, Howl Arts has worked assiduously to preserve and present East Village artists and their work. For 50 years, the East Village has welcomed and protected artists from all over the world. We feel charged to continue to do so.”

Howl’s Permanent Collection, to be showcased at HA/HA, comprises over 3,000 objects, including art, rare digital and analog media, performance-art ephemera, and personal archives from the 1960s onward. The collection documents the origins and growth of local cultural and social movements that have had far-reaching impact—offering a myriad of opportunities for new interpretations of the punk, new-wave, and no-wave movements; performance art; drag; street art; public-access television; nightlife; LGBTQ activism; the AIDS epidemic; and urban gentrification.

“Howl! Arts/Howl! Archive’s flexible and nimble design is meant to reflect and support Howl’s mission of promoting the diverse and multilayered experimental culture of the East Village and Lower East Side,” says Space ODT co-founder Daphne Binder. “The layout has the capacity to change, adapt, and host a wide range of artistic endeavors: research, exhibition, performance, and beyond. The space was designed to keep a constant relationship with the Bowery, be inspired by it, and participate in its daily life.”

Space ODT is an East Village-based architecture and urban-design studio. The studio was founded by partners Daphne Binder and Theodore Kofman, who studied at Cooper Union and went on to respectively study architecture at Yale and urban design at Harvard. They founded Space ODT after designing Howl! Happening and have since worked with Howl Arts and various clients on residential, commercial, and institutional spaces. Their individual design and research work has received multiple awards and has been exhibited nationally and internationally. 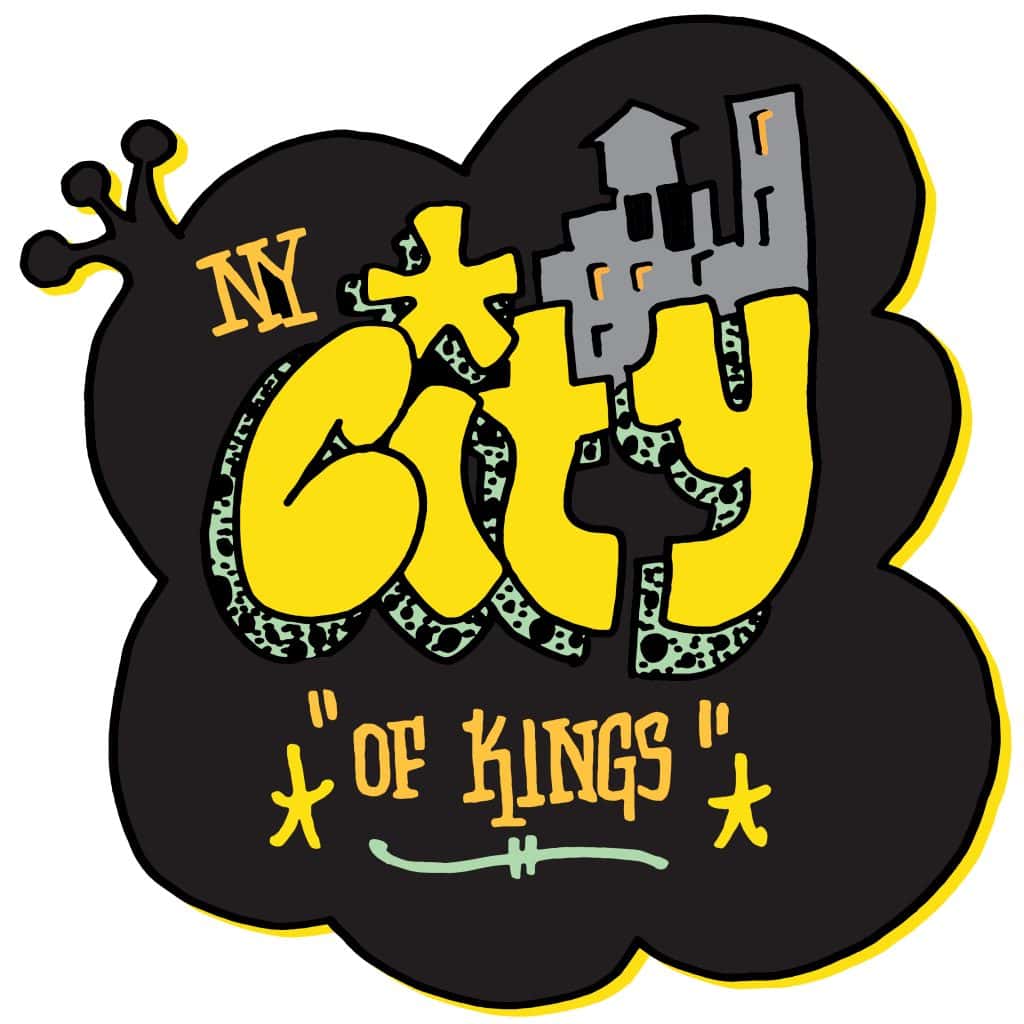