Join us for a Live Talk Show on Wednesday, June 22 at 7pm. In conjunction with the My Comrade magazine at Howl! Happening, editor Linda Simpson hosts a live talk show with special guests:

Honey Dijon is an internationally-known DJ who moved to NYC in the late 1990s and now lives in Berlin. Her recent projects include collaborating on a fashion label with Comma des Garcons.
Ande Whyland is a photographer who has shot many images for My Comrade’s lesbian flip side, Sister! Tonight she shows slides from her photo book Shots, which spotlights the creative scene going on in the early 1980s at such venues as Club 57 and the Pyramid.
Macy Rodman is the covergirl of the new issue of My Comrade, which is the first in 16 years and was published to coincide with the exhibit. Over the past several years, she has developed a cult following as a rock and pop performer in Brooklyn and beyond.
Jonah Almost is the centerfold model of the new issue of My Comrade. He is en electric music performer, nightlife enthusiast and part-time model and skateboarder.

Since the 1980s, Linda has worked as a nightlife personality, writer and game-show host. Her photos of NYC’s drag scene of the 1980s and ‘90s have been featured in books, magazines, exhibits and documentaries, as well as her own touring slideshow. 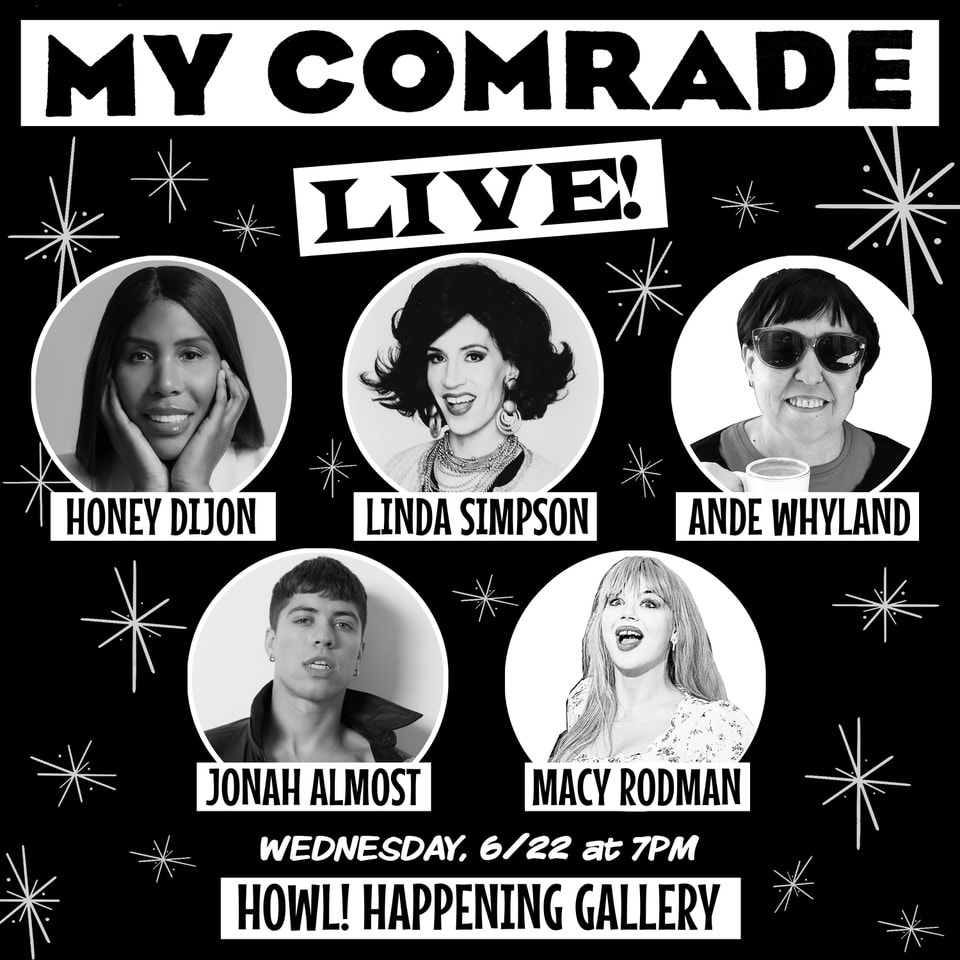 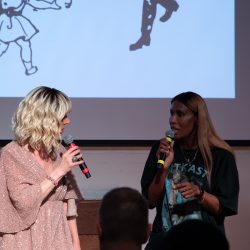 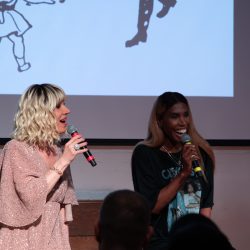 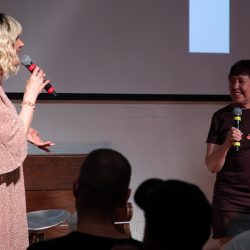 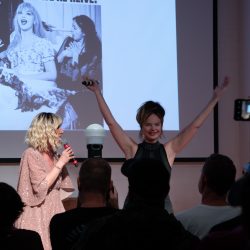 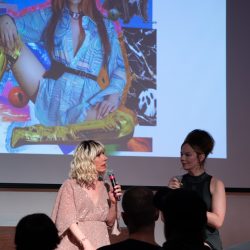 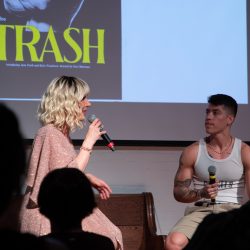