Howl! Happening: An Arturo Vega Project is pleased to present Jane Dickson’s Hot, Hot, Hot, a series of rarely seen and moody paintings of Times Square peep shows from the 1980s. Dickson’s history and legacy are rooted in Times Square. She worked and lived there from 1978 to 2008 documenting her daily lived experiences and observations as a young woman. In photos, drawings, and paintings that utilize unconventional industrial and domestic materials as surfaces—including carpet, sandpaper, and black plastic bags—she captured a time and place that was notoriously lawless, squalid, and vibrantly alive. 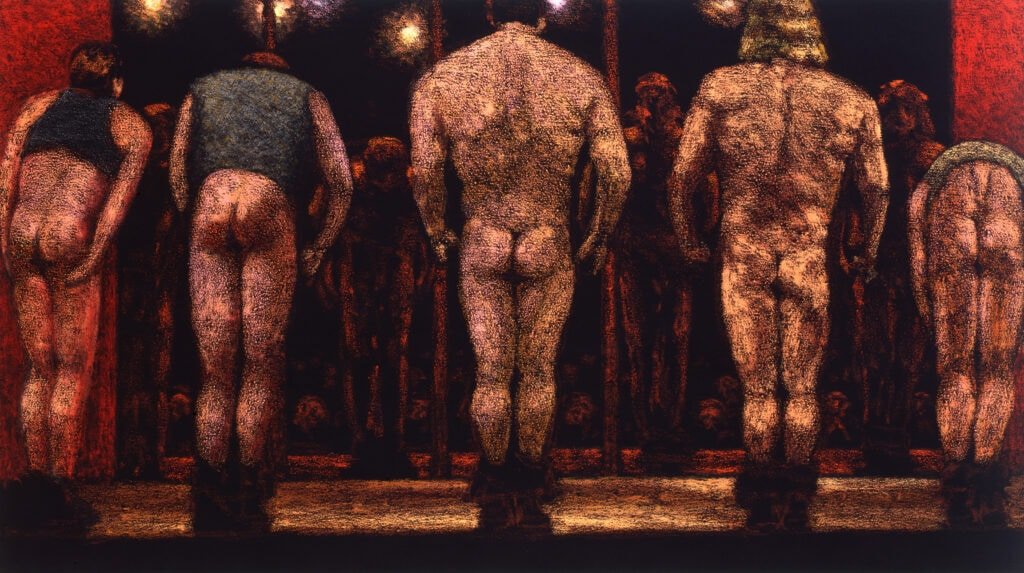 In her essay for the exhibition catalog, art historian Deborah Frizzell places Dickson as a critical witness and commentator on the effects of mass media on “perception and desire”:

Rooted in the street as a site for public intervention, as a place to seek out alternative stories and ways of being, Dickson works with the existing repertory of cultural imagery and reveals the slippage or difference prompted in the interplay of power and illusion in contemporary America, particularly from a feminist perspective that has been ignored and erased from view. Rather than a smoothly polished verisimilitude or a crafted collage of fragments, Dickson’s rough-cut method often disorients, jars our senses, and doubles the vertigo induced by obliquely angled perspectives or alternatively, flattened peepholes and cubicles.

While the specifics of live peep shows flaunting the broad spectrum of unenhanced bodies accepted in a pre-cosmetic-surgery era are now exotic, and the live peeps are a historic artifact of the pre-internet universe, the underlying dynamics of power and vulnerability and the stark divide between who works and who pays remain as relevant as ever.

The exhibition follows the success of the Anthology Press monograph Jane Dickson in Times Square, published in 2019; the exhibition All That Is Solid Melts into Air at James Fuentes Gallery; and the Whitney Museum’s purchase of Dobbs Hats, one of her key early Times Square paintings. To further contextualize her work, the exhibition includes a fully illustrated catalog with essays by Sara Rosen, Deborah Frizzell, Carlo McCormick, and David Kiehl. 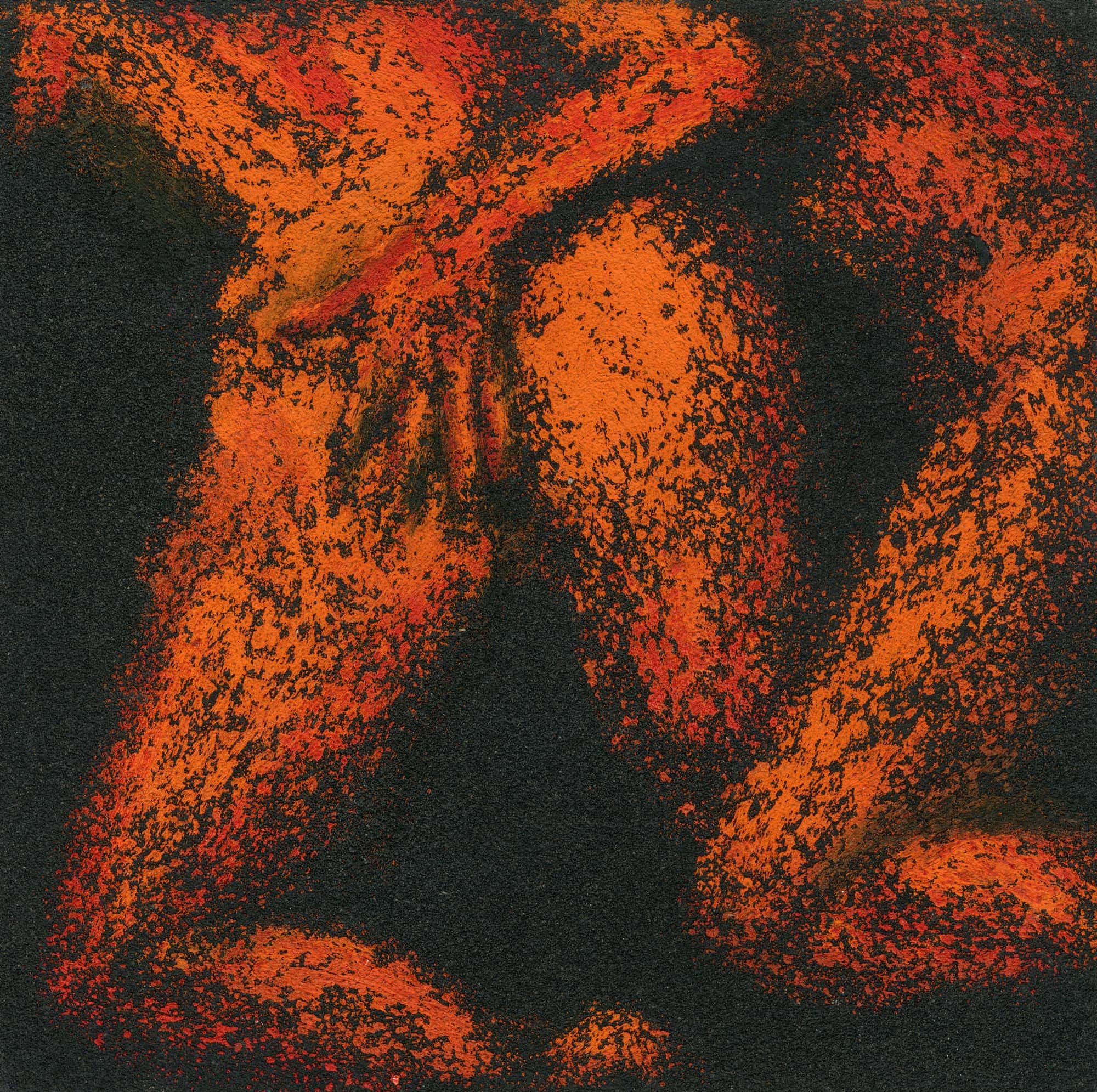 A part of the politically charged 80s scene of artists working at the intersection of street art, hip hop, film, and installation—like David Wojnarowicz, Keith Haring, Jenny Holzer, and her filmmaker husband Charlie Ahearn—Dickson was a member of the influential artist collectives Colab (Collaborative Projects) and Fashion Moda in the South Bronx. She was one of the organizers of the now legendary Times Square Show, for which she created the poster with Charlie Ahearn and a and digital animation that ran hourly on the Spectacolor sign at 1 Times Square, the first computerized lightboard in New York. This groundbreaking digital installation led Dickson to initiate the Messages to the Public series in 1981 with the Public Art Fund, presenting a series of animated artworks on the billboards of Times Square and bringing first public attention to her friends Keith Haring, Jenny Holzer, David Hammons, and Crash among others.

In 1980 Dickson created City Maze, an installation designed for school children at Fashion Moda, the art space in the South Bronx founded by Stefan Eins, which became a platform for the burgeoning hip-hop and graffiti movements. https://youtu.be/OmN4f2_Lmvc

Beyond Times Square, Dickson’s focus has encompassed other facets of the contemporary architecture of distraction: demolition derbies, carnivals, casinos, strip malls, and highways, utilizing industrial materials such as AstroTurf, sandpaper, vinyl, and felt, for both their tactile qualities and their associations.

In 2008 Dickson created a beloved series of 68 life-size mosaic figures of New Year’s Eve revelers installed in the Times Square subway station. Dickson’s work has been widely exhibited nationally and internationally, and is included in the collections of more than 30 museums including The Whitney Museum of American Art, The Metropolitan Museum of Art and The Museum of Modern Art. In 2016, The National Portrait Gallery–Smithsonian Institution acquired her portrait of Fab 5 Freddy from 1983, where it is currently on display. In 2018, the Whitney acquired Dobb’s Hats (1981), a historically essential example of the female gaze in New York City—the city at night and the sex trade. 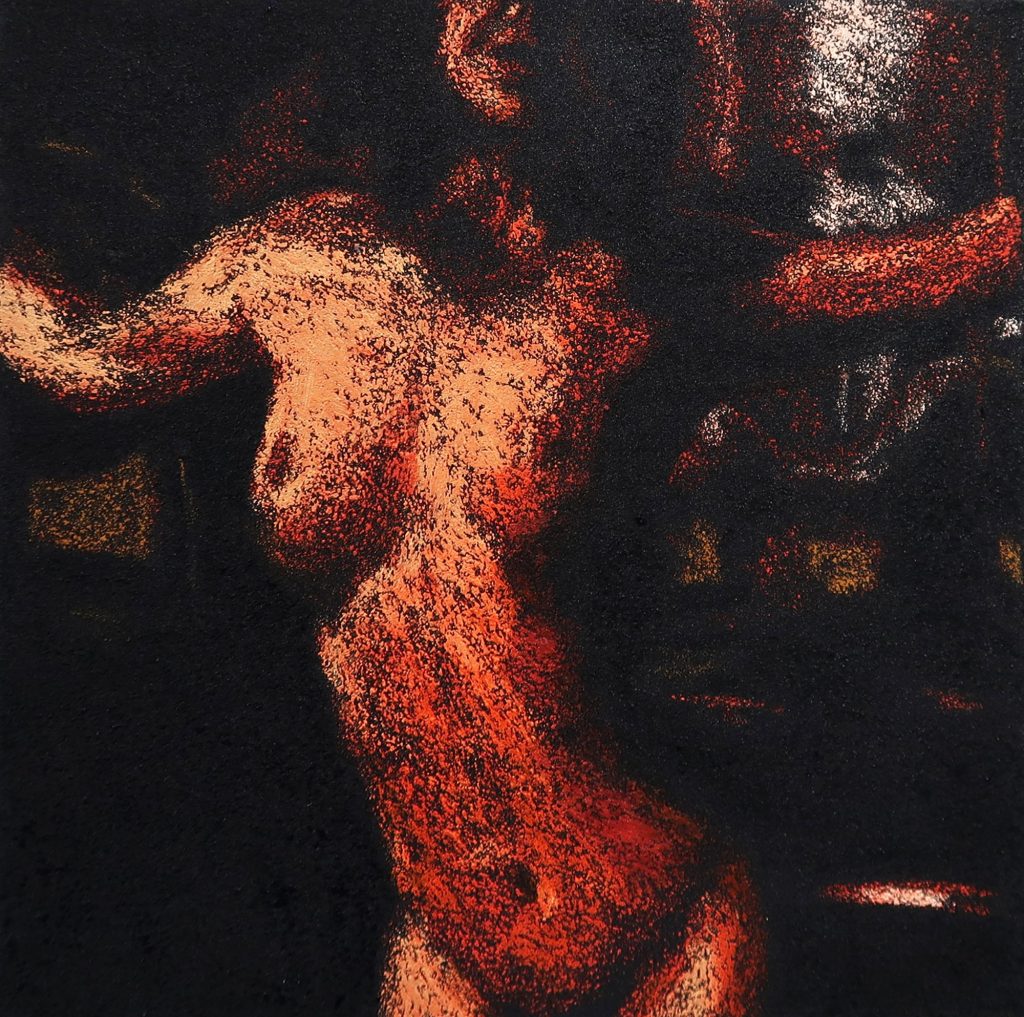