Confetti lingers in lonely gutters and the crevasses of the sidewalks. It spins upward through spiraling gusts of wind eventually landing again. Aside from your best intentions, nothing escapes the gravity of the neighborhood. —Noah Prince

Times Square as a center of gritty life is long gone, but among this group of writers, it’s not forgotten. Join us for an evening of provocative readings by Noah Prince, Peter Nolan Smith, and Claudia Summers. The Disneyfication of the area is complete, and for many what remains is a memory of a time in the life of New York City prior to commercialization, gentrification, and the gutting of neighborhoods and the colorful characters who inhabited them. Just as Jane Dickson’s paintings describe her experiences of living in Times Square—once a mecca for voyeurs, exhibitionists, criminals, and misanthropes—these writers describe a bygone era of this infamous locale.

Noah Prince moved to Hell’s Kitchen in early ’86 and lived so many events he could never un…live… Times Square was his coming of age. He accidentally began a career in the New York film industry. The idea of writing was nowhere in his path. In 2011 he worked on a television show set in the theatre district. It brought back his memories of the 80s. The thoughts quickly formed a book, Failures at Summer Camp, as well as several short stories from the time. He lives in Brooklyn.

Peter Nolan Smith moved from his native New England to New York in 1976. The city was ablaze like the Goths had just burned Rome, but the East Village was a refuge for young malcontents. A doorman at illegal nightclubs in the late 70s, Smith moved to Paris to pursue writing detective poetry. Nothing came of it other than a few short stories and a failed screenplay. Back in New York he compiled more stories and published in various literary magazines before heading out to Asia for a decade-long excursion throughout the Far East. In recent years he resumed writing novels and collections of short stories without bothering to have them published other than on his website mangozeen.com, living by his old motto: “No commercial value. No sellout.” The author now lives between Fort Greene and Thailand and is currently writing a novel about teenage devil worship in the 1960s. 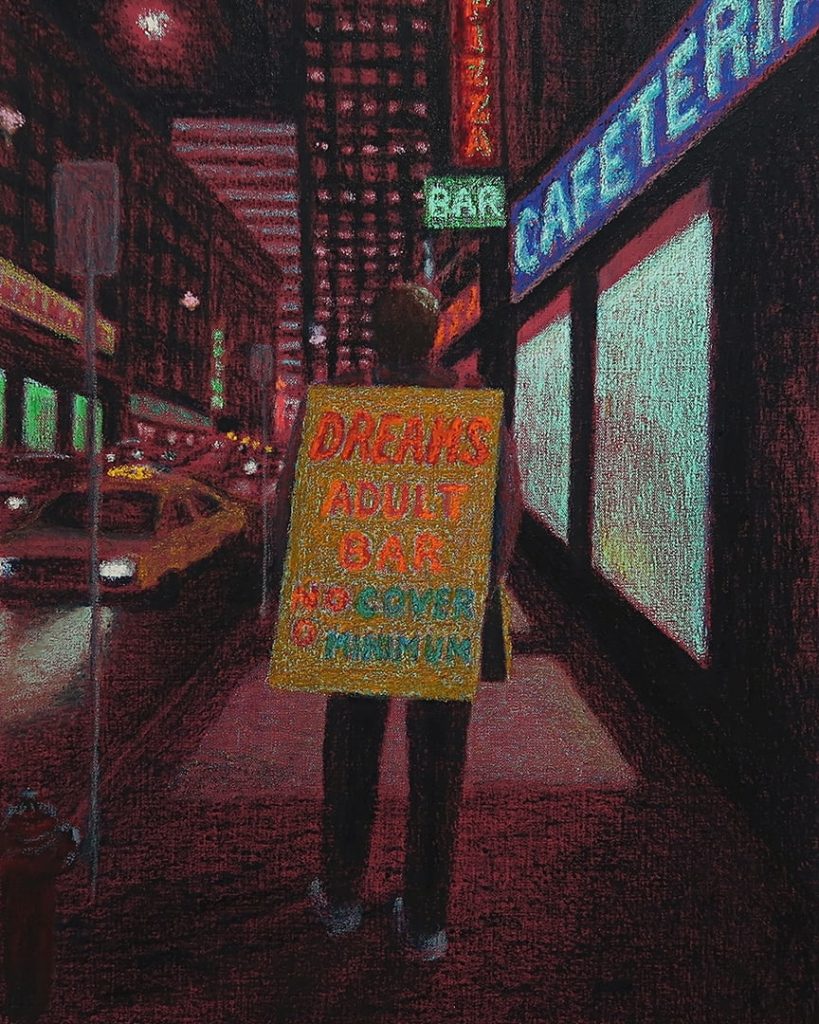