Howl! Happening: An Arturo Vega Project is pleased to present Passed and Present, an exhibition and installation by Tessa Hughes-Freeland comprising a variety of cinematic elements. Known for her contributions to the Cinema of Transgression movement, the exhibition includes single-channel and multiple projections, an interactive kaleidoscope, sculptural fans, and a series of special screenings including the premiere of her recently completed Lost Movie/The Bug.

In live-action films, as well as collaged films from found footage, Hughes-Freeland taps into the sophisticated emotional filters we erect to deal with uncomfortable feelings. Images crash into one another in disorienting ways. Drawing upon the mind-altering potential of spontaneous transformation and the power of myth, her films are essentially “psychedelic”—conjuring ineffable experiences beyond the commonplace.

“My films are ritualistic and atavistic—inspired by dreams, visions, and imagination. Sometimes the nucleus of an idea for a film starts with an object. The original idea for Hireath came from the top of the Christmas cake, which my mother made every year,” the artist says.

Hiraeth, a Welsh concept expressing a deep longing for home, is based on memory and loss. Drawing loosely on paganism and the mythology of female archetypes as seers, the film evokes an arc of Hughes-Freeland’s experience as a woman over time.

Other Wise, a large multiple projection, extends the sentiment of loss present in Hiraeth. Working directly with wide-ranging sources—film made from Letraset, handmade slides, and original ethereal imagery—the work includes a poetic secret message to the departed based on imagery from a dream. The naturally transmutable iconography and romantic framework of the piece create a visual poem expressing the metaphysical poles of connection and otherness, and the beauty of transformation. The projection screen is formally linked to the film fans by its concertina-like shape.

In turn, the kaleidoscope uses Other Wise to create further fragmentation within a circular form. A primitive cinematic device devoid of technology, it is fashioned from a camera tripod and case. Interactive and fun, this piece invites the viewer to see the world and the exhibition in a magical state.

“Found footage is the basis of much of my films. Similarly, a found object can inspire an entire film. I see these as signifiers or emotional triggers that become a part of my own symbolic language. The fans consist of found film in all gauges—home movies; Hollywood studio films; pornographic films; or random footage found in thrift stores, yard sales, or just lying on the street,” Hughes-Freeland explains.

As part of the public programs in conjunction with the show, Howl! will screen a selection of Hughes-Freeland’s films including Baby Doll (1981), a docu-portrait of go-go dancers, and Nymphomania (1994), a brutal and a comedic critique of the dialectic of male/female sexuality.

Tessa Hughes-Freeland has been making films since the 1980s and is considered a member of the Cinema of Transgression movement. Her films have been screened internationally in museums, galleries, and seedy bars, including MoMA, MOCA, Whitney Museum of American Art, New Museum, and KW Institute for Contemporary Art. Currently, five of her films are featured in an exhibition touring museums throughout Asia, including Seoul, South Korea. She has been a juror for numerous festivals and programmed extensively, most recently for the Club 57: Film, Performance, and Art in the East Village, 1978-1983 exhibition at MoMA, and for Punk Lust: Raw Provocation 1971-85 at the Museum of Sex.  Hughes-Freeland was president of the board of directors of the New York-based Film–Makers‘ Cooperative for several years. 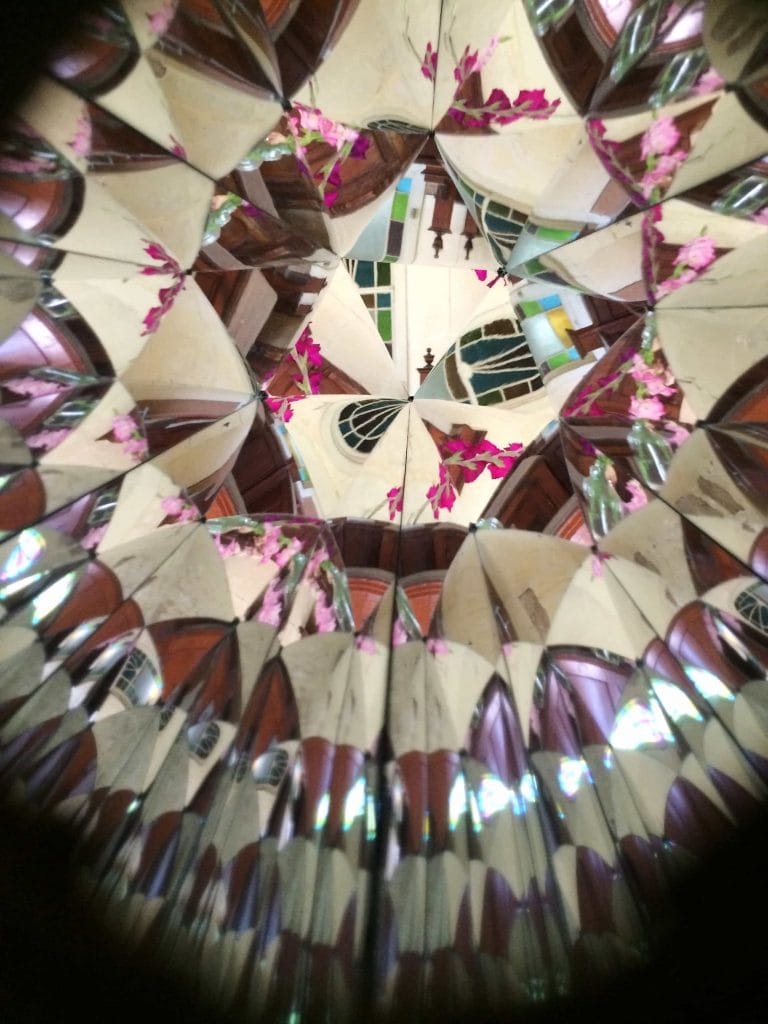 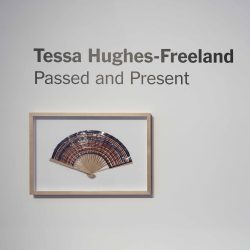 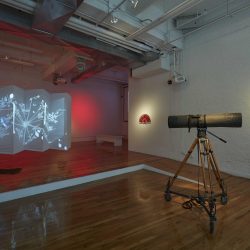 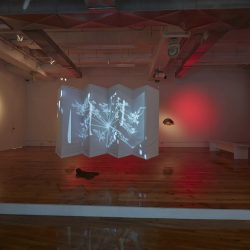 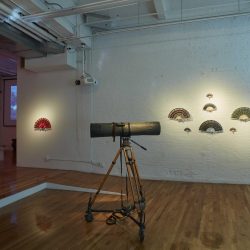 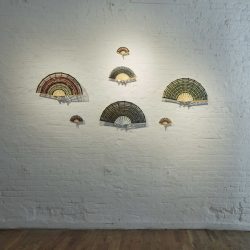 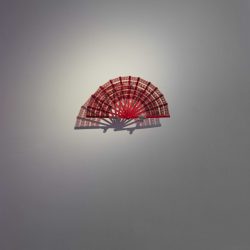 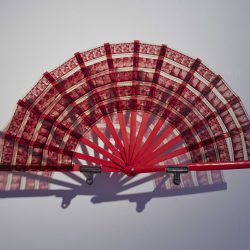 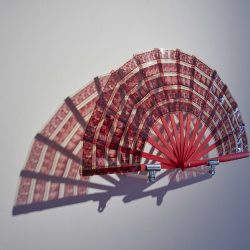 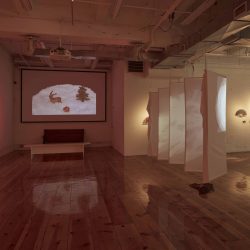 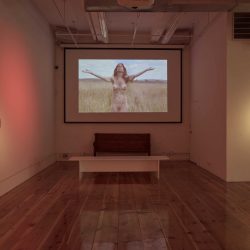 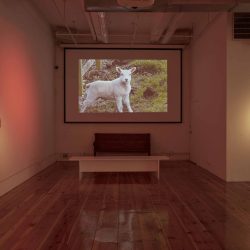 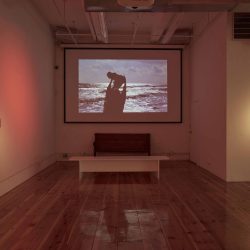 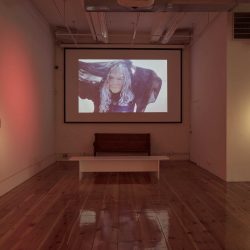 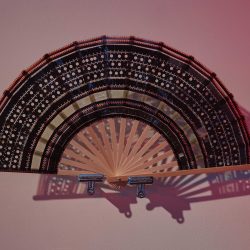 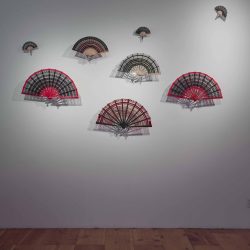 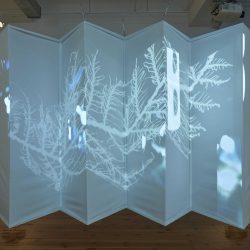 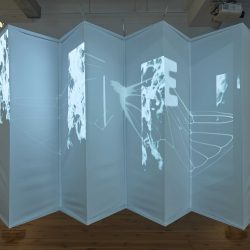 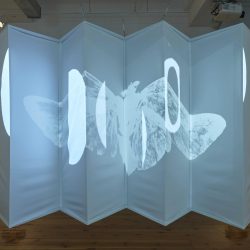 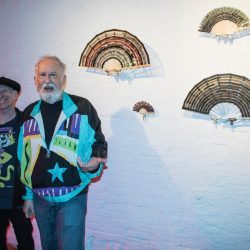 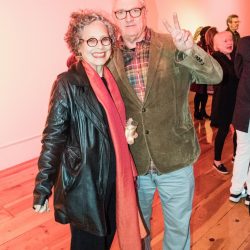 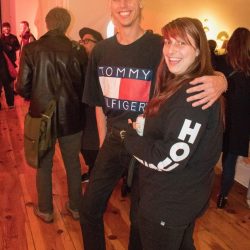 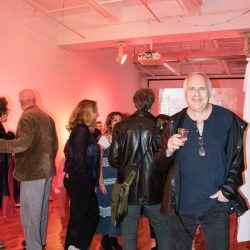 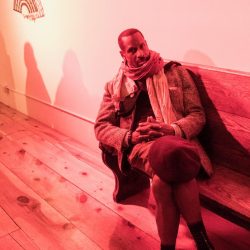 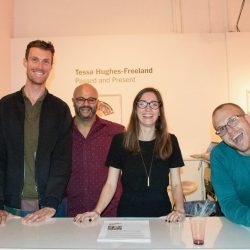 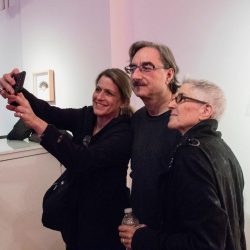