“Coraggio found larger inspiration and notoriety as a founding member of the Rivington School. Coraggio and sculptors Ray Kelly and Robert Parker were most responsible for creating the bulwark of the sprawling steel-and-debris phoenix that arose from the rubble of a vacant lot on Rivington later added to by dozens of known and unknown artists (including Jean-Michel Basquiat), demarcating a kind of “temporary autonomous zone” that became the locus of an alternative Lower East Side culture, which thrived into the mid-nineties. ”
– Michael Carter, from the catalog for Linus Coraggio’s Ramifications

Howl! Happening: An Arturo Vega Project is pleased to present Linus Coraggio’s Ramifications, a one-man show of sculpture, painting, and mixed media opening Thursday, September 12, 2019 from 6–8 PM. The exhibition runs through October 10, with a special closing event on October 12.

Howl! mounts its most ambitious installation to date. Linus Coraggio is a central figure in downtown New York’s early period of explosive art experimentation and cross-pollination of cultural ideas. Street artist and New York City native, Coraggio is best known for his abstract metal sculpture. An ardent proponent of recycling, he uses materials that can be found in vacant lots or building sites across Lower Manhattan and the city’s outer boroughs. This use of found materials is an essential component of his process. Coraggio’s richly graphic, welded street constructions provided a 3-D counterpoint to the 2-D graffiti street art by contemporaries Keith Haring and Jean-Michel Basquiat, as well as the masters of New York subway graffiti.

The current exhibition surveys Coraggio’s entire body of work, including paintings in expressionist and graffiti style, mobiles, furniture, neon, sculpture, mixed-media collage, and both classic and 3-D graffiti. The exhibition will also include recent collaborations with well-known downtown artists, and an installation of his painted and “sculpturalized” car that has become a recognized cultural fixture on the streets of New York City over the last 10 years.

Coraggio is a founder of the Rivington School sculptors group. He welded a massive post-apocalyptic sculpture garden of rusted metal that was a landmark at Forsyth and Rivington Streets in New York’s Lower East Side. Coraggio was also the architect of the Gas Station, a performance space, after-hours club, and sculpture garden that sat on Second Street and Avenue B well into the 90s. These seminal downtown art spaces were the vanguard of wild autonomous art activism in the face of rapid gentrification.

The son of avant-garde composer Henry Brant, with whom he often collaborated, Coraggio grew up accompanying his mother Pat on her trips across the Rust Belt as she photographed abandoned industrial sites for her Village Voice column. This experience informed his later choice of “used” metal as his medium when he discovered welding at Purchase College.

Coraggio has been included in several important books, catalogs, films, and shows about street art and the downtown 80s and 90s art scene. Internationally, he has completed sponsored large-scale public art in Helsinki, Rotterdam, Linz, and Nagoya and Osaka, Japan. 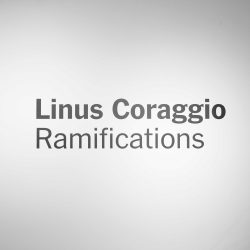 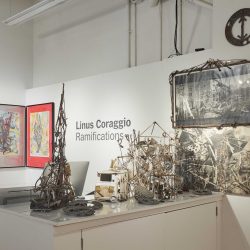 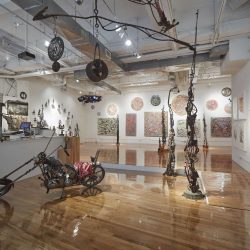 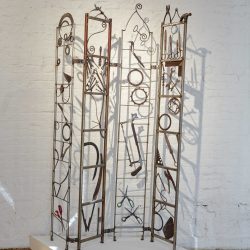 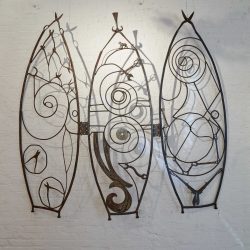 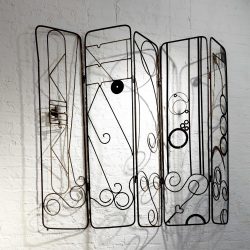 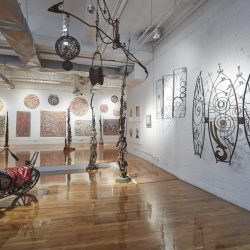 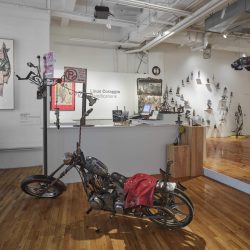 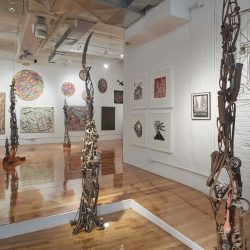 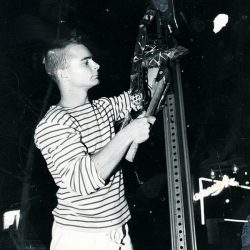 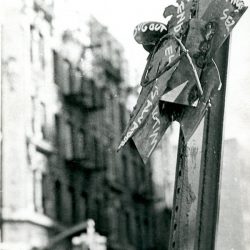 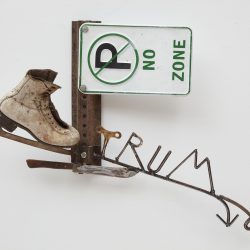 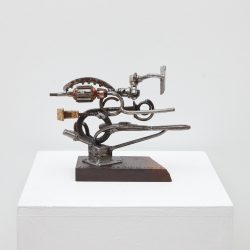 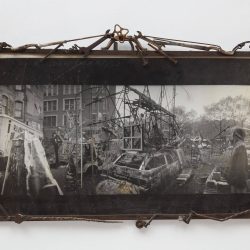 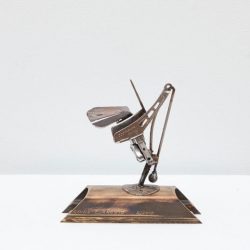 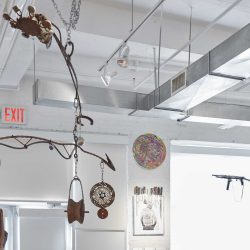 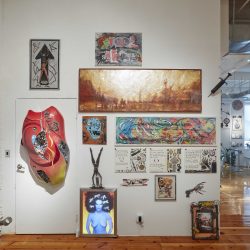 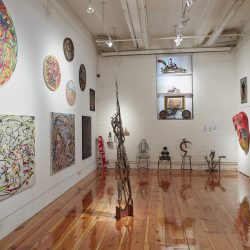 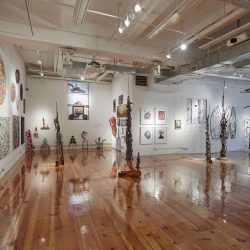 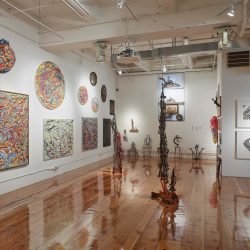 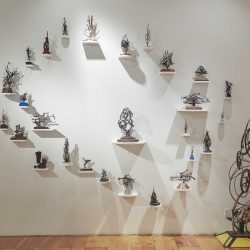 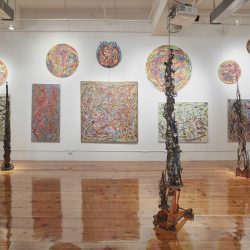 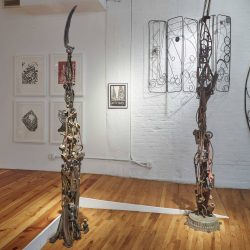 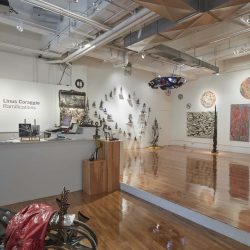 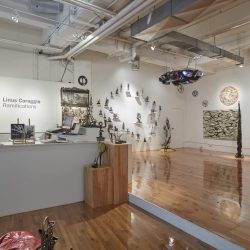