Artist and filmmaker Tessa Hughes-Freeland presents a group of her renowned short films in the Cinema of Transgression canon, which were made in the 1980s. Included are Baby Doll, a docu-portrait of two girls who worked as strippers, as well as Play Boy, a collage film made from footage scavenged from 42 nd Street at a time when film was being discarded in favor of videotape. Also screening is a new version of the Virginia Tripping Film, which documents the creation of an installation in Richmond, featuring artists Luis Frangella, Christof Kohlhofer, Marilyn Minter, James Romberger, Marguerite Van Cook, David West, and David Wojnarowicz, along with curator Carlo McCormick. The artist will also screen a music video made for The Workdogs. Total Running time: 52 mins.

Q&A to follow with the artist and Ed Halter. Ed Halter is a founder and director of Light Industry, a space for film and electronic art in Greenpoint, and teaches as Critic in Residence at Bard College. 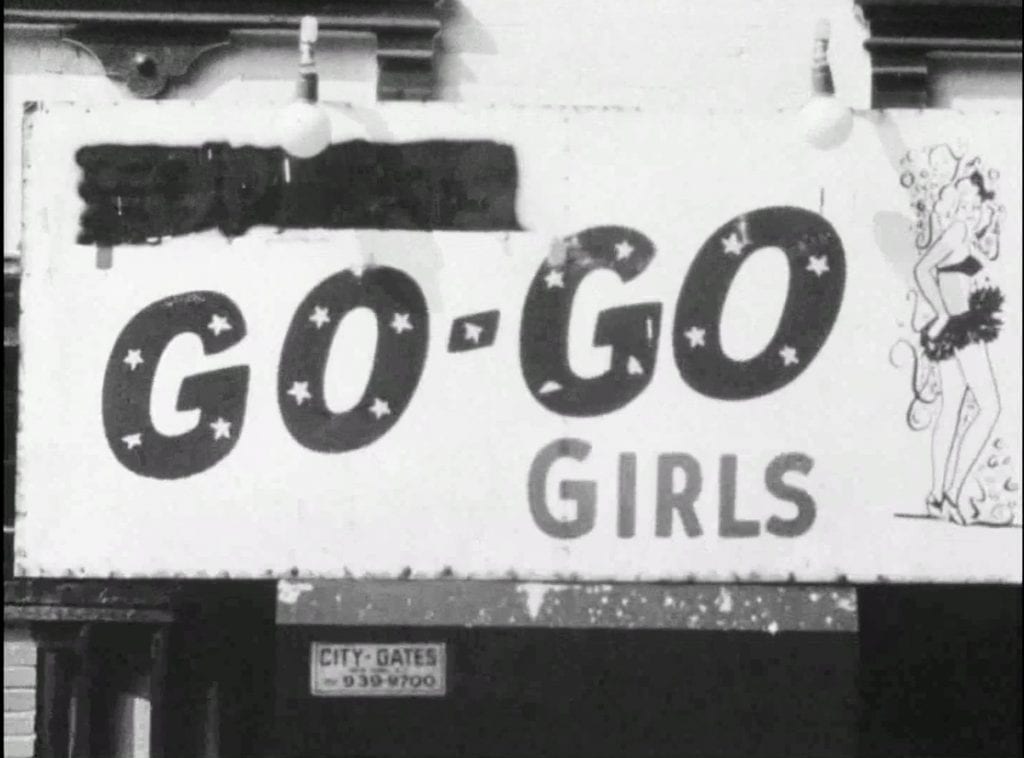