Looking deeper into her filmmaking, Hughes-Freeland shows work made from the 1990s to the present, including the premiere of the recently completed film Lost Movie/The Bug, a cautionary tale of sexual exploits. Also on view will be Dirty—a collaboration with Annabel Lee loosely based on Georges Battaille’s Blue of Noon—and Nymphomania, a depiction of an Arcadian myth gone awry, made in collaboration with Holly Adams. Total Running time: 53 minutes

Q&A to follow with the artist and Charlie Ahearn.

Charlie Ahearn is an American film director and artist living in New York City. Predominantly involved in film and video production, he is also known for his work as an author, freelance writer, and radio host. His film Wild Style was first screened in 1982 and went on to become the classic Hip Hop movie. After directing other films such as Fear of Fiction and artist documentaries Ahearn co-authored book Yes Yes Y’all, released in 2002; an oral history of the first decade of Hip Hop with many photos by Ahearn. Ahearn has been producing documentaries such as Richard Hunt Sculptor (2010), Jamel Shabazz Street Photographer (2011) and Hip Hop musical shorts, his latest being All City Take It To The Bridge. 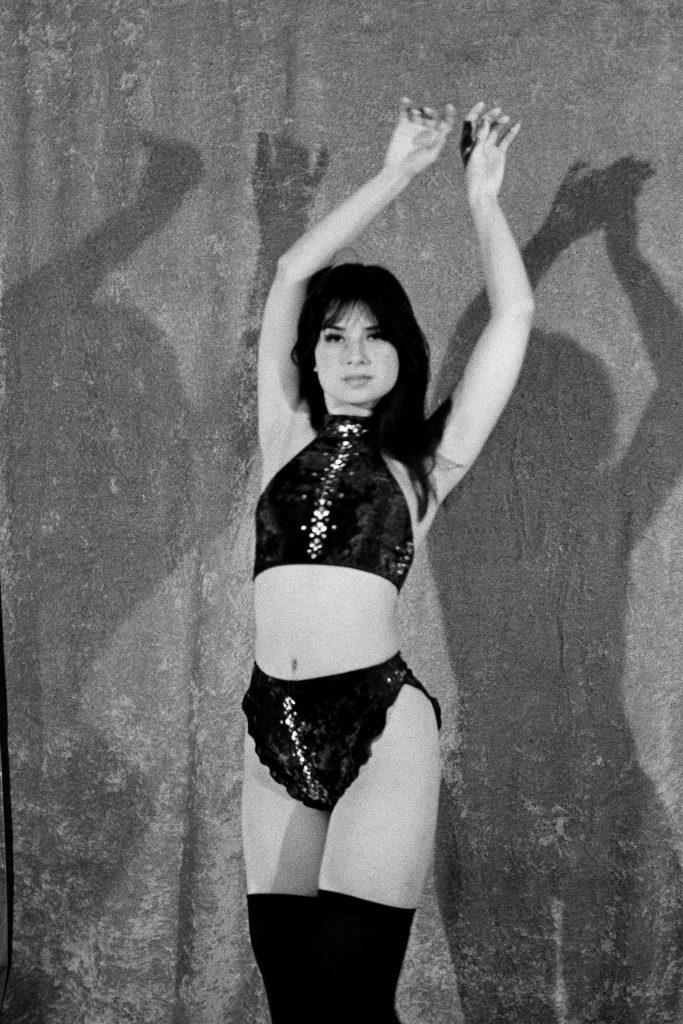