Philly Abe This Side of Heaven

Philly Abe This Side of Heaven

Artist and performer Philly Abe (July 8, 1949–January 30, 2018) was a vortex of energy and core member of the Howl! Happening Tribe. Whether performing on the street outside the gallery in the impromptu and wacky Full Moon Show, cheering on her friends at events and exhibitions, or just being her own chaotic, colorful self, Philly/Kondor8 was a visionary who never stopped creating and reinventing herself through her performances, collages, and paintings. This Side of Heaven pays tribute to her work and life, as we mourn her passing with a memorial exhibition.

Philly was born in 1949 and grew up in the suburbs of Philadelphia. She attended Penn State and received a degree in educational communications. Always a rebel rouser, she was involved with some anarchist groups in the late 60s, and in the 70s she moved to Toronto with her then-husband who worked for the Canadian Broadcasting Corporation. There she became involved with documentary radio, studied dance with Lindsay Kemp, and opened a punk store before heading West to more adventures. She made her way to San Francisco, where she met Mike and George Kuchar, with whom she would later make several films. Eventually, in 1983, she moved to the Lower East Side, which was to be her home until her untimely death.

Once in New York, Philly was fully engaged in the nightlife and cultural scene. She performed at the Pyramid, Area, Limbo Lounge, 8BC, Danceteria, and did what it took to get by in the no holds barred atmosphere of creativity and community that reigned before the era of gentrification. It’s reputed that early on she even “slept on the stage of ABC No Rio.”

In January of this year, she was the recipient of an Acker Award, a tribute to the avant-garde arts community who praised her work and life “in defiance of convention.” Her bio from their program outlines her creative trajectory: She was part of 7 Days of Creation at ABC No Rio in 1983, and the New Leonard Beach Hotel Project of artist-decorated rooms in Miami Beach in 1989, both exhibitions curated by Allied Productions. She was the star of many films by director Todd Verow and his muse for more than two decades. Notable Verow films starring Philly include Once and Future Queen, The Trouble of Perpetual Deja-Vu, and most recently This Side of Heaven (2016). She starred in Agent of Paradise by Mary Bellis and was involved in screenings at Naked Eye Cinema. Her film credits also include appearances in the films of Jack Waters, Carl George, and Mike Kuchar.

For the Acker Awards, she described her work as “old style thrown against the wall of now—spray paint noize markers collage—with one foot in the Stone Age and the other in string theory.” Her work was featured on the cover of Raw Vision issue #66 in 2009, and in exhibitions with Christina Varga in Woodstock, New York, and Phyllis Kind Gallery in Chelsea. 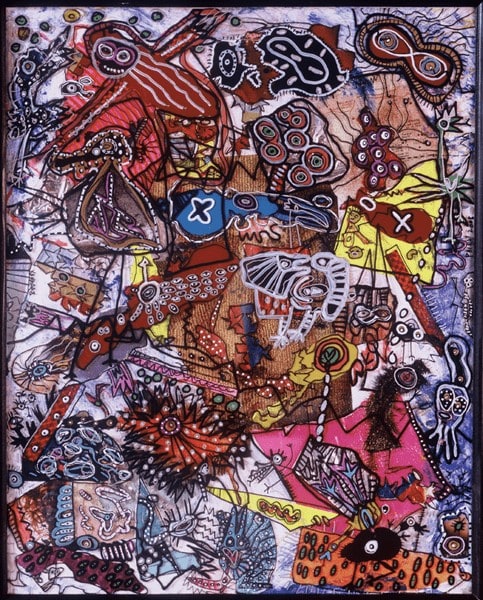 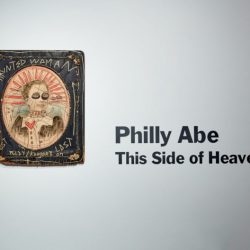 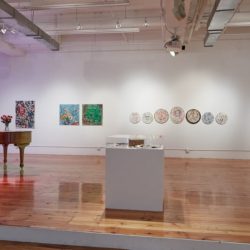 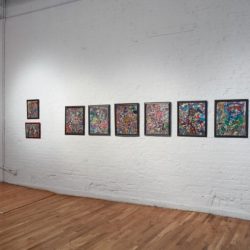 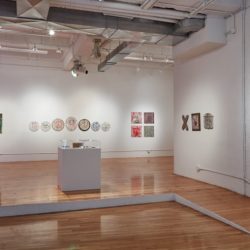 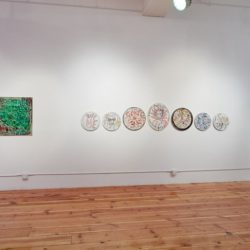 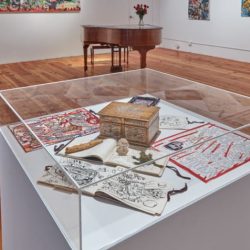 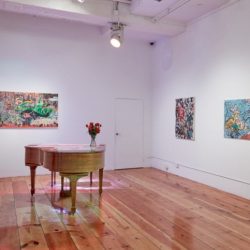 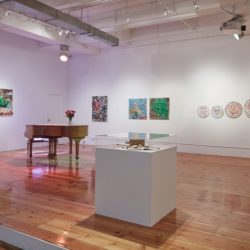 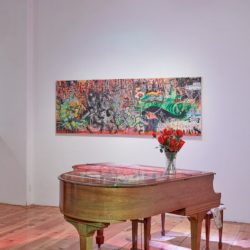 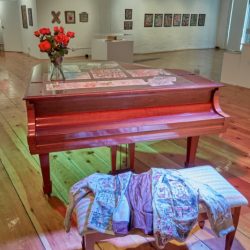 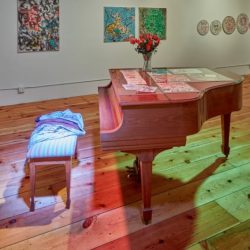 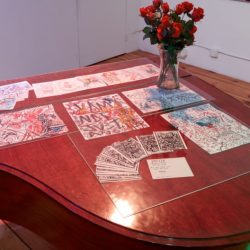 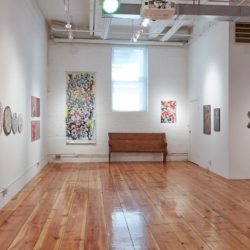 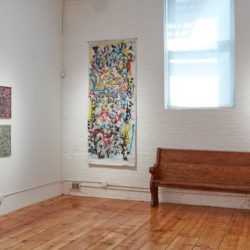 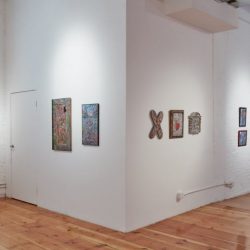 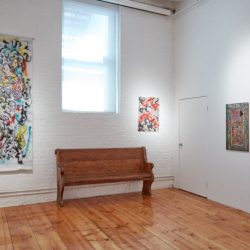 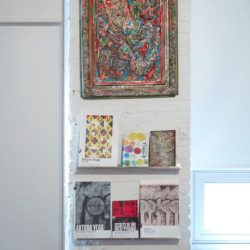