Hosted by Hapi Phace in Praise of Philly

Calling all dimensions! Join Hapi Phace for a moonrise non-linear performance pie-in-the-face ritual inspired by the memory of Philly Abe—his longtime art and life collaborator and neo-shamanistic a-go-go dance partner—to celebrate the Cream-Pie-In-The-Phace Full Moon, in conjunction with the exhibit Philly Abe: This Side of Heaven (April 4–May 6, 2018) at Howl! Happening: An Arturo Vega Project.

Philly Abe (1949-2018) was an iconic downtown personality, artist, tenants’ rights activist, and decades-long Ridge Street neighbor of Tom Murrin, the originator and omphalos of The Full Moon Show. Like Tom, Philly’s artistic energies and output found outlet in the discarded and unnoticed. Both artists imagined rags, remnants, and refuse into an art form that spanned a universe from the slapstick to the shamanistic.

About the Tom Murrin Archive 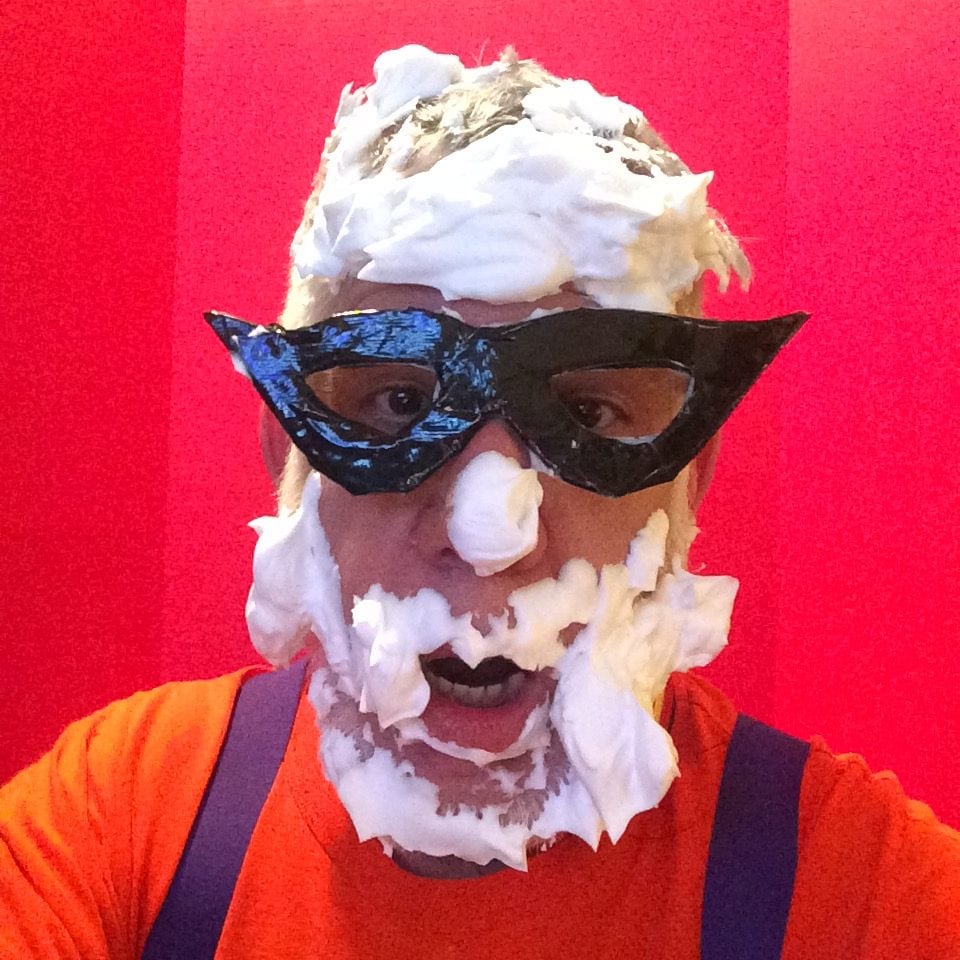