In 1979, filmmaker/artist Paul Tschinkel videotaped one of Suicide’s earliest performances at Max’s Kansas City in New York. The film starts with a thrilling performance of Ghost Rider and concludes with Vega performing at CBGB in 1983.

In 2004, Alan spoke to Tschinkel frankly and movingly about his roots and life as an artist and performer. The film reveals Alan’s story as he tells it—his early interest in art and studies with such luminaries as Burgoyne Diller and Ad Reinhardt at Brooklyn College, and his eventual contact with Martin Rev and their journey to gut-wrenching musical performances as electropunk duo Suicide.

Conceived in the early 70s by Vega and Rev, the band was initially associated with the avant-punk movement of the New York music scene that spawned such groups as Blondie, The Velvet Underground, the Ramones, the New York Dolls, the Heartbreakers, and many others. They quickly became a phenomenom—unclassifiable and against the grain of the increasingly “pop” sensibility of punk. Suicide’s hypnotic, pulsing synth and cheap drum machine sound, combined with Vega’s eerie, echoing vocals in primal rockabilly style, captured the feeling of a crumbling city…the ominous looks…the sound of the microphone slamming against the face….

Initially trashed by the music press, their confrontational live performances are the stuff of legend. Recognized for unique and revolutionary style, the album Suicide (1977) was recently named by Rolling Stone as one of the 500 best albums of all times. 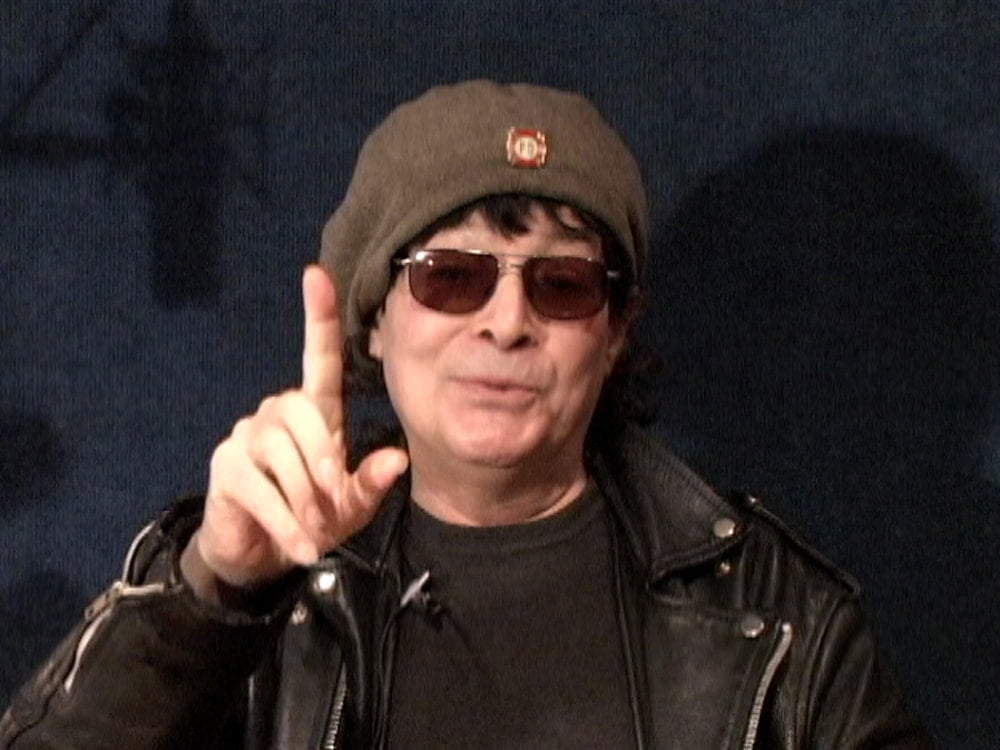