Lower East Side curator and critic Dan Cameron, who organized the exhibition When Jackie Met Ethyl for Howl! Happening in May 2016, and wrote texts for both our Arturo Vega and Pyramid Lounge publications, returns to give a talk on a part of Vega’s life and career that until now has been left unexplored: his years as a budding actor and artist in Mexico City. Although no physical artwork by Vega remains from this period, Cameron has spoken to his friends and acquaintances from that time, and drawn heavily on the research of contemporary Mexican curators to describe a cultural context in which visual artists were art directing rock bands, avant-garde filmmakers made TV shows on rock and roll, and Mexican youth culture seemed as fixated on sex and drugs as its northern neighbor. Special focus is made on the artist Pedro Friedeberg, whose work and lifestyle had a powerful impact on the young Arturo, and the disastrous Avándaro rock festival in 1971, repercussions from which would literally drive the growing Mexican live concert scene underground, and many of its more ambitious young creative minds into exile. 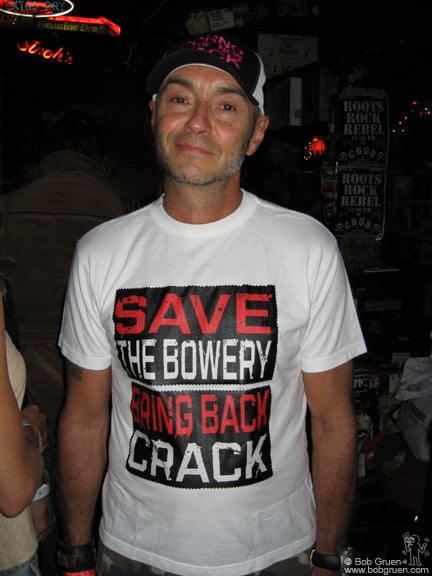