More to be announced as we celebrate the closing of Empire with a series of events including:

In a particularly poignant and personal interview done just a month before his death, Amon Focus captures Arturo on film reminiscing about key moments and influences in his life, including growing up in Mexico City; discovering rock and roll when he was 8 years old; having music as his first artistic inspiration; making trips to San Francisco in 1965 and the Summer of Love (1967); moving to New York in ’71; working his first job at Orange Julius in Times Square; renting his loft on 2nd Street at Bowery for $300; having artistic inspirations including a love of words, supermarket window ads and the Eisenhower silver dollar, and painting the subsequent Insult and Supermarket series; meeting Dee Dee Ramone; and the evolution of his life, work, and friendship as the “Fifth Ramone.” 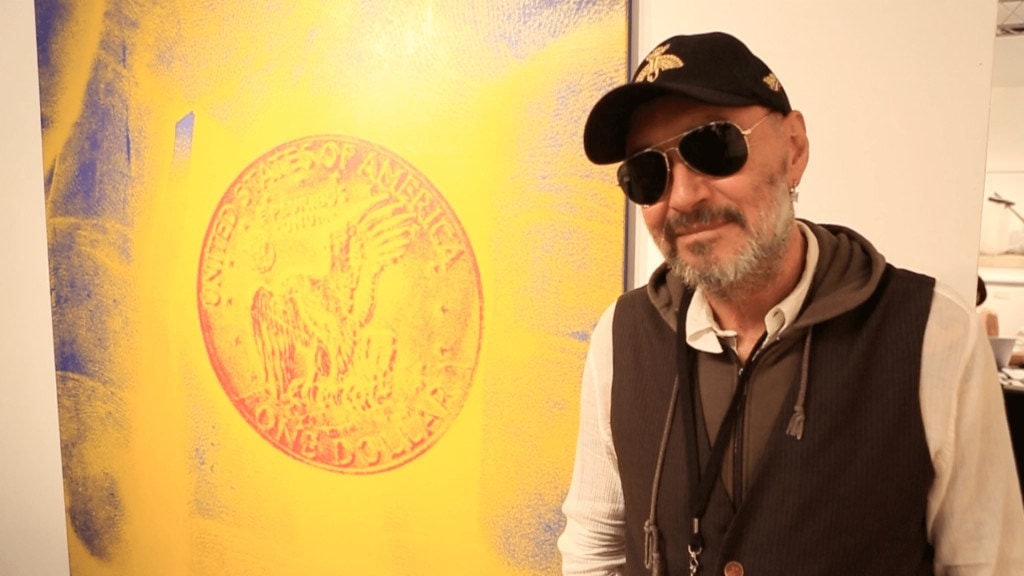