Every Tuesday in July @ 8 PM on Howlarts.org

Howl! Happening is pleased to present another in its &Friends residencies curated by Female Genius every Tuesday night in July on Howl TV. Howl’s monthly &Friends series features programs curated by notable artists—with the voices, commentary, music, and writing of friends they admire and collaborate with. Watch Female Genius &Friends July 5, 12, 19, and 26.

Female Genius is a collaborative musical group comprised of multidisciplinary artists: Julie Hair, Marnie Jaffe, and Nikki D’Agostino. Their debut record was released by Howl! Arts in 2021 and is available on the Howl website. In this iteration of the program, Hair has curated and compiled a series of videos representing a diverse group of artists and musicians in the band’s orbit—many at the very beginning of their careers. 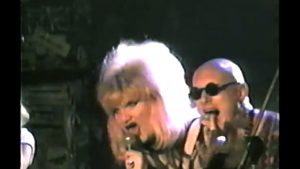 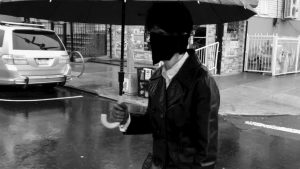 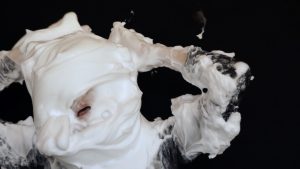 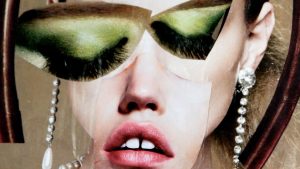 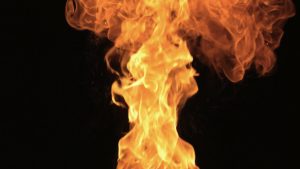 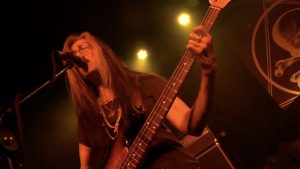 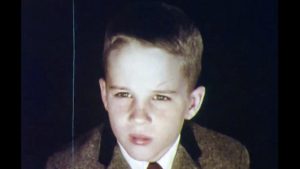 Included, are early videos from Jaffe’s band Live Skull and Hair’s influences from 1980’s Lower East Side. Videos from this era feature the Pyramid Cocktail Lounge, 3 Teens Kill 4, Brian Butterick, and more. “These videos show a part of the thread that has brought us to where we are now and honor my experience working at the Pyramid Cocktail Lounge and the exposure it gave me to a steady stream of radically divergent artists coming together and being intrigued by each other,” says Hair.

In more recent years D’Agostino and Hair have intersected musically with Eric Hoegemeyer, Christian Lee, and Grace Bergere. Videos from these artists as well as D’Agostino’s collaborations with Hair on Isolation Society and one-off recording project Century Waste will be included. This polyamorous approach has evolved organically through relationships and is not limited by genre.

Female Genius &Friends will also include videos from D’Agostino’s bands Vestments, And The Wiremen, The Art Gray Noizz Quintet and her fellow collaborator Bradford Reed and Sugarlife Orchestra. Other more recent content will include The Creepy Julie Project, Rob Mayson, and other collaborators past and present: Lin Culbertson, Janice Sloane, Grace Bergere, Anni Rossi, and of course, Female Genius! The Death Of Art and other videos by Matt Reekie that capture the spirit of the underground will also be introduced. 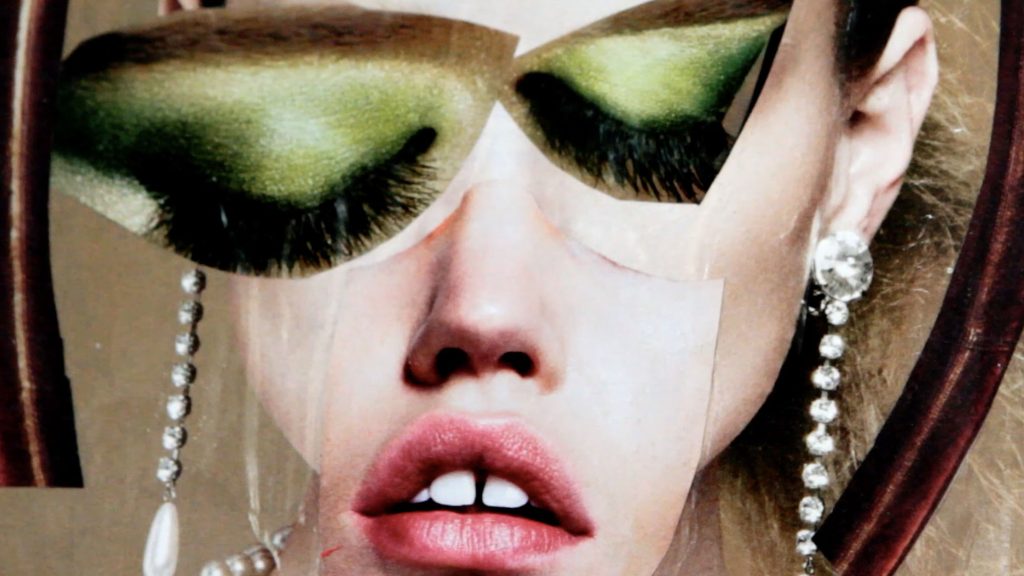