Life After Incarceration: The Plight of Building a Career

Talk of the injustice of the criminal justice system is at an all-time high. But how much do we know about what happens once incarcerated individuals are released?

RSA US and Howl! Happening is pleased to present this salon as an open conversation on the challenges of life after incarceration, specifically as they relate to the obstacles preventing returning citizens from building a career. The discussion will center on returning citizens, both as featured speakers and members of the audience. The salon will aim to create a better understanding of the challenges people have faced in building a career since their experience in prison.

Organizations in attendance will be encouraged to reflect on shifts they can make in response to the testimonies of returning citizens, who will voice their career ambitions. These organizations could possibly offer connections or career opportunities that address their needs.

This salon features Julio Medina, founder and CEO of Exodus Transitional Community; Dominic Dupont, star of the documentary Raised in the System; Coss Marte, CEO and founder of Conbody—who after serving a 10-year prison sentence started his own fitness company—and Ashish Prashar, FRSA, who served time in London and then had a lengthy career in both British and American politics, serving as press secretary to the Mayor of London. 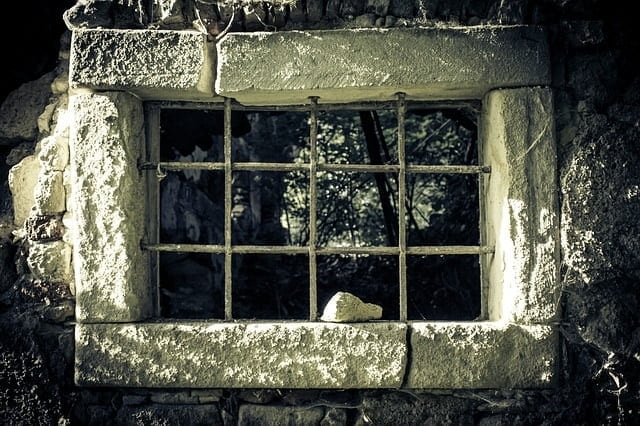