—Brad Melamed, from his essay, The Existential Weld.

Howl! Happening presents a lively discussion with writers, critics, and commentators Anthony Haden-Guest, Carlo McCormick, Brad Melamed, and Sur Rodney (Sur) about Coraggio’s work and the significance, legacy, and influence of street art on the Lower East Side and the culture at large.

When the street-art phenom broke big in the early 80s, art worldlings got a grip soon enough and Keith Haring, Kenny Scharf, and Jean-Michel Basquiat became the anointed ones. But in 2017, Richard Hambleton, the creator of that street presence, Shadowman, OD’d. And blew up. That, and last year’s strong Rammellzee retrospective, made it clear that the narrative of street art is in melt.

—Anthony Haden-Guest, from his essay, Linus Coraggio: Onto the Streets 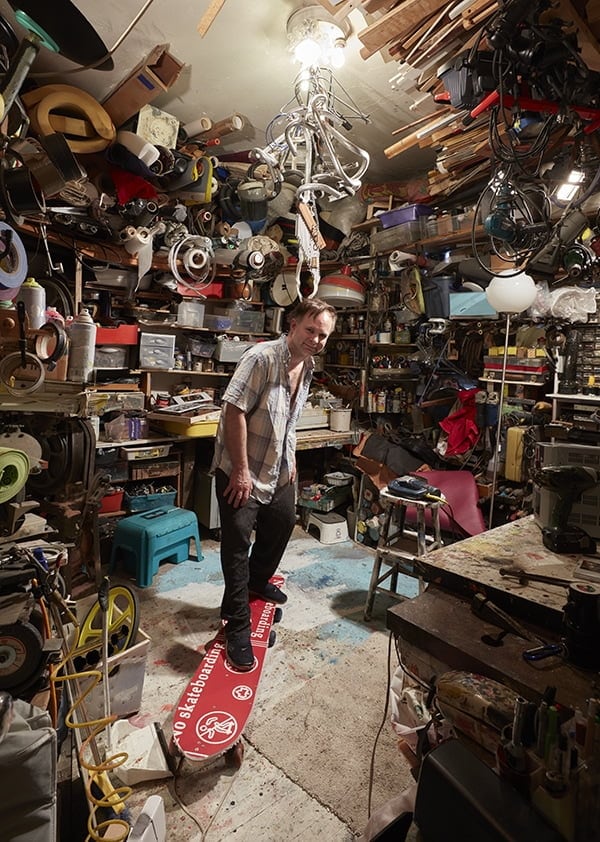