John Kelly Sideways into the Shadows

John Kelly Sideways into the Shadows

Howl! Happening is pleased to present a rare look into the heart and art of a consummate creator: John Kelly’s Sideways into the Shadows. Resonating and in conversation with Kelly’s major new performance work Time No Line at La MaMa (February 22–March 11, 2018), Sideways into the Shadows is a journey through Kelly’s creative life that exposes both the unfolding of his artistic process and the generational rupture and emotional cost of the AIDS pandemic.

The exhibition consists of intimate and revealing journal entries, rendered by hand on various sized panels, and a memorial wall of lovingly-drawn portraits of friends and loved ones Kelly lost to AIDS. “Beginning in 1982, my friends and colleagues were dying,” says Kelly. “AIDS has framed my story to an unavoidable degree. Their absence remains part of my work.”

The 70 hand-rendered transcriptions of dated journal entries are drawings on paper, mounted on panels installed as a horizontal timeline. Alternating raw and honest, funny, provocative, and deeply felt, the drawings illuminate his artistic trajectory and reveal the intertwined worlds of clubs, drag, gender, sex, and Kelly’s own creative and personal process of navigating incomprehensible loss. Filled with ideas, sketches, poems, and plans for performances, the pages—going back to 1976—are also full of humor, gossip, observation, and cultural commentary as he witnessed the world around him transform.

The memorial wall of portraits is comprised of 40 graphite drawings on paper mounted on panels—renderings of gifted individuals that were part of Kelly’s life and creative circles—including such cultural luminaries as Sam Wagstaff, Hugh Steers, Peter Hujar, Cookie Mueller, Charles Ludlam, and Ethyl Eichelberger, as well as other individuals whose legacies have received less attention. The impulse behind these portraits stems from Kelly’s habit (as a survivor of the AIDS epidemic) of pondering a scenario where his generation had not been lost to the epidemic, a world in which they would be flourishing and in their prime. As a balm to this tantalizing but painful fantasy, Kelly pays tribute to the men, women, and trans folk who held crucial and supportive roles in his life and work as it unfolded over the past 36 years.

Together with the performances at La MaMa, this exhibition displays one artist’s personal journey—his choices, doubts, creative processes, and triumphs—making art that consciously tells stories, witnesses, and demonstrates a unique activism and commitment in the face of absolute catastrophe.

As Kelly explains, “From this vantage point, it was a challenging time. It’s still hard to get my head around it. This exhibition and Time No Line are my way to process the entire range of how my personal experiences and the arc of my artistic career intertwined into a coherent whole during a time that was both exhilarating and tragic.”

Leaving behind his early focus as a dancer, Kelly attended the Parsons School of Design in the 70s, eventually immersing himself in the thriving Downtown and East Village scene, including his debut at the Anvil in 1979 and subsequent creative development in clubs such as Club 57, the Pyramid, 8BC, and Danceteria. He has had an extensive career as a performance and visual artist, musician, and poet. His visual art has been exhibited at Alexander Gray Associates, New York; The Arts Center at Governors Island, New York; Institute of Contemporary Art, Philadelphia; The Kitchen, New York; MACRO Museo d’Arte Contemporanea di Roma, Rome; MIT List Visual Arts Center, Cambridge, MA; the Museum of Modern Art, New York; and the New Museum, New York, among other venues. 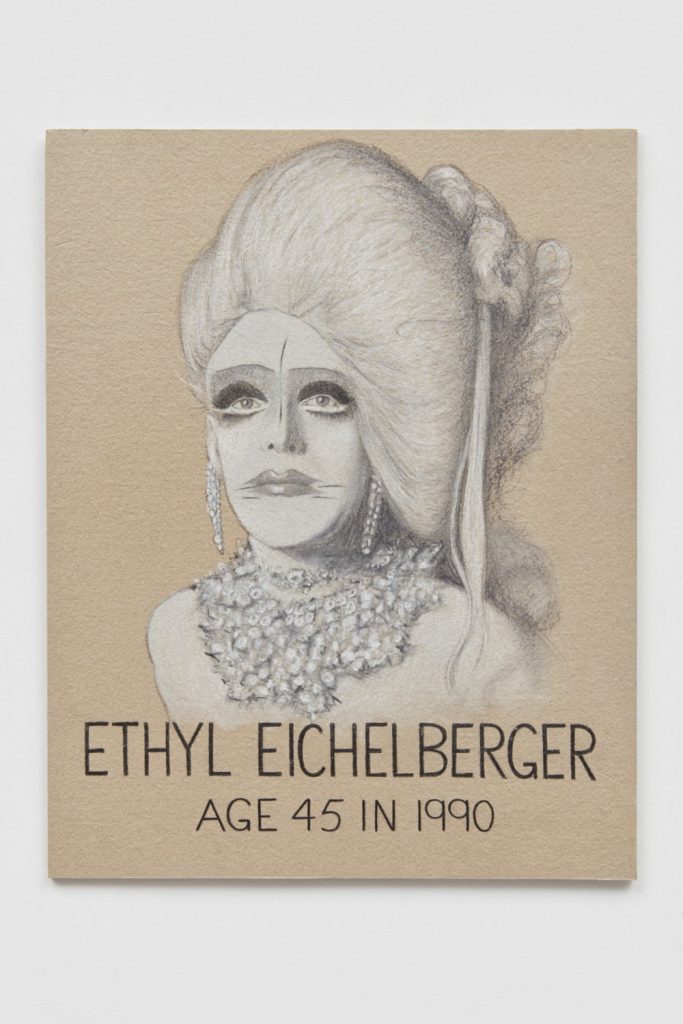 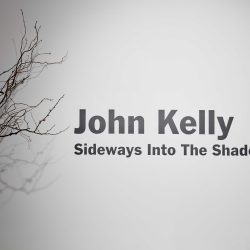 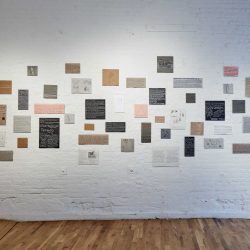 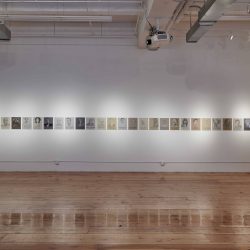 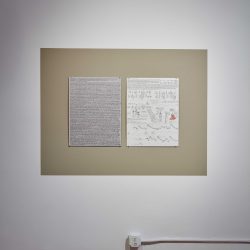 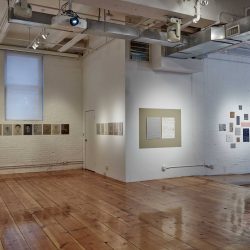 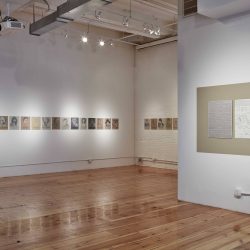 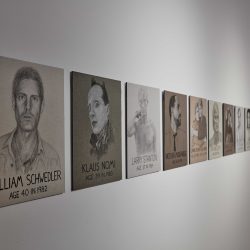 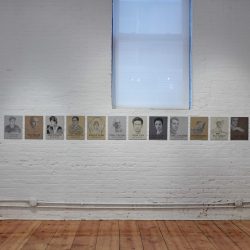 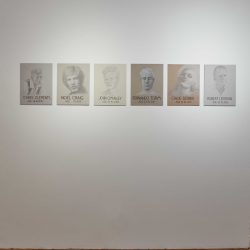 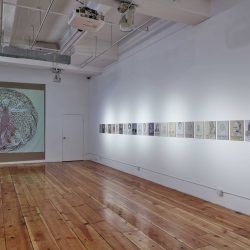 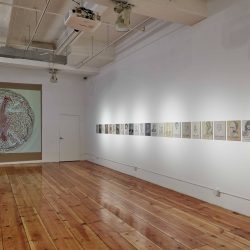 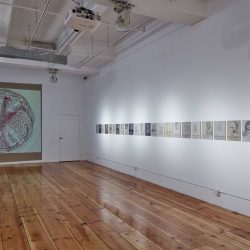 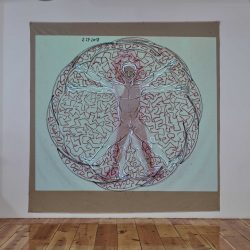 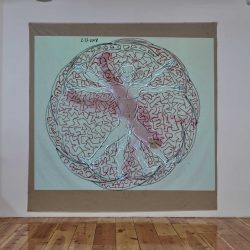 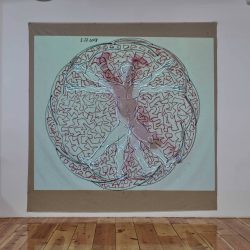