Hello everyone, welcome to Samoa’s first one-person show, which I helped organize at Howl! Happening. We decided to have a panel discussion during the Candy Coated Evil show where we spoke about Samoa’s work, but the artist himself wants us to talk about OUR work as an artistic, activist community.

Photographer Brian Luman, a champion of water preservation, will be one of the panelists. As he puts it regarding his own state of affairs: “I’m someplace between who I was and what I hope to become. A year ago, something happened to me on the land of the Standing Rock Sioux Tribe. I saw what I could be. I saw what I always imagined we could be together. I saw that Water is the thing that unites us with the land and each other.” Without clean water there is no survival…nowhere for flowers to live. In Samoa’s words, there would be “no place to abide by and preserve, to love and have life exist.”

Painter Spencer Sweeney and singer Militia Vox will also serve as panelists. Two other sorts of activists—although I doubt they’d call themselves that, please forgive me—but what you both do truly activates people. Let’s give the word “activist” a little modernity for the sake of our visit on the 14th of January.

Militia is the 4-octave-range vocalist for an all-female homage band called Judas Priestess. Like athletes, these girls pump their way through songs like swimmers going fast in ice-cold water—with fierceness and fearlessness—doing something most people would be afraid to do. When I was a kid, I would sing along to Rob Halford…it’s really hard to sing Judas Priest songs. A classically-trained pianist, Militia has played with the likes of Cyndi Lauper and Nancy Sinatra. One of my favorite quotes from Militia is “disgrace your stereotypes.”

Spencer has a history as someone who has, for decades, provided spaces for people to activate their right to express themselves. He’s been ahead of the art game as a revered painter with a strong connection to community. To have an actual space to create community, Spencer created a venue in the early 2000s—Santos Party House. Like they say in Hawaii, he manifested this place to life, generating a million fantastic, memorable nights a chalkboard could never erase. He launched a dance party called 718 Sessions, featuring old-school DJs from historical clubs like The Paradise Garage and having them interact with younger DJs and musicians. Lately, Spencer’s focus has been on producing a free, intergenerational drawing night with live free-jazz musicians from legendary groups such as Sun Ra…coming in to blow the minds of all that stay and draw and share their techniques with one another. I say drawing is a rapidly-growing, vital form of communication, important in these years where we are being convinced by the media that all is well if we are indulge in brands forced by greedy capitalists, intent on contaminating the tears—the Water—falling from our eyes.

Samoa asked if we could bring Performance Art 101, the Know Wave radio show I’ve been doing for a couple of years, to Howl! Happening and feature the panel discussion within the program. He likes the circle we form when we speak to each other in the show. There’s no hierarchy like there would be on a regular talk show. No leaders, just a group of people sharing their experiences and how they got to do what they do. As a young girl, I went to an art school called School of Visual Arts…what I wanted to speak about on Performance Art 101 was essentially everything that I didn’t get out of the school. (Brian, unsurprisingly, had a similar feeling about going to school to become an artist….) When I was asked in art school to define what I was, I said “availabist,” or someone that makes the best use of what is available.

When you are an artist, you do your work. You work within the scope of sharing production tools and many unwritten codes. I think Brian Luman, Militia Vox, and Spencer Sweeney make up for a very astute trio of experience sharing…all with the impetus to do music, art, or activism as a way of “cultural preservation,” like Spencer says.

And so, these three artists will answer questions from visitors to Howl! Happening on January 14th at 4 p.m., for the recording of a Performance Art 101 radio show. Spencer’s going to Glasgow and Beijing for some art shows, Melish is working on records and touring, and Brian has been most generous with his time to help “memorganize”—wait, that’s a computer word accident…thanks Apple…you fucking big brother type of rotten unhatched egg. Brian’s helped me think through and speak about this day…so, thanks again.

Reminding us to consider our similarities and not our differences, and also that we can only speak about things we’ve actually experienced, I express with grace and humility that I will “minulate”—a tinier version of “moderate”—the panel. As I said before, there’s no moderator, there are no leaders—we are looking for consensus on decisions which change the way we relate to time.

Brian, we are all so excited to hear about your travel experiences; Militia you’ve been so graceful with your willingness to speak with all of us at Howl! And thank you Spencer for coming to Samoa’s panel as well.

Thank you so much,
Kembra Pfahler TVHKB
and SAMOA 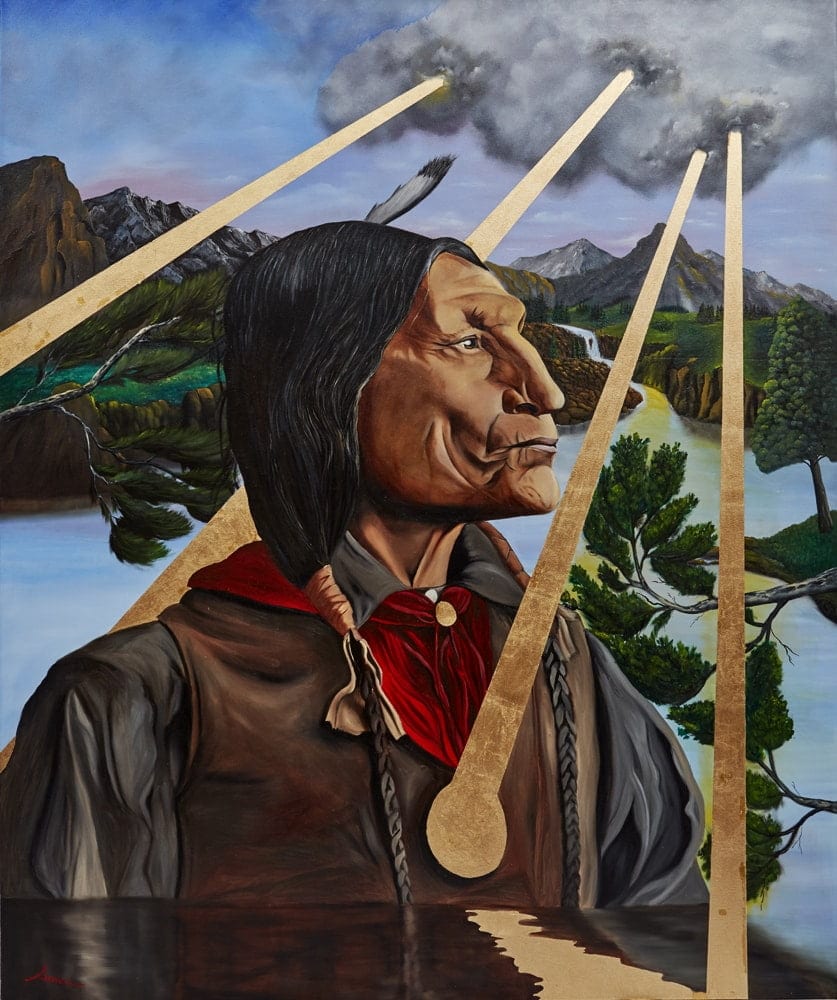