[Tsuchiya’s images] feel like reports of life on another, hipper planet, of which little trace would remain were it not for his persistent and attentive recording eye.

Howl! Happening is pleased to present a survey of the work Toyo Tsuchiya, including photographs from the 99 nights at No Se No, a ten foot print of his iconic image of a garden party in full swing amidst the rubble and ruin or a tenement building, and other series that capture the Lower East Side during its heyday in the 1980s. His photographs embody Toyo’s search for human connection and identity.

Also featured will be a large-scale, life-sized installation depicting workers in Chinatown on their lunch break with the pathos and presence reminiscent of Ed Kienholz, as well as new, colorful paintings inspired by 30 years of shooting in New York City.

Born near Mt. Fuji in Japan, Tsuchiya grew up in Kyushu and Yokohama. After graduating from the Kanagawa Ken Technical High School for Industrial Design he began his career as an artist. Living in Osaka, Yokohama, and Tokyo, he studied and exhibited paintings, drawings and collage within a small circle of the 1970’s art world in Tokyo. In the late 70’s he turned to photography, and soon moved to New York City.

Tsuchiya was a creative force behind the No Se No Social Club, the stage for many art happenings, including the 99 Nights, a marathon of free performances and exhibitions. In his photographs, Tsuchiya captures the style, energy, and free-spirited creativity of the time, and contextualized these happenings in a fine-art lineage.

Tsuchiya photographed the great performers of the era, including Stelarc, Jack Smith, Tehching Hsieh, Monty Cantsin and Karen Black, to name a few. He also curated shows with now notable artists like Ai Weiwei. His work has, as Tsuchiya acknowledges, “become part of the underground history of the Lower East Side art and life of the 80s. All of my intention and passion of the 80s remains in those images.”

Iconoclastic and against the grain, Holland Cotter says in his review: His subject wasn’t the professionalized East Village gallery phenomenon but the fringe activity taking place in the working class, primarily Hispanic neighborhood centered below Houston Street on Rivington Street. There, art, music and performance intermingled; graffiti and Neo-Expression held their own after their vogue had passed elsewhere. The atmosphere was squatter-anarchic; artists, collectively referred to as the Rivington School, met in clubs and worked in the street.

In recent years, Tsuchiya has turned to collage, drawing, sculpture and mixed media and continues to explore new media and outlets for his relentless creativity. 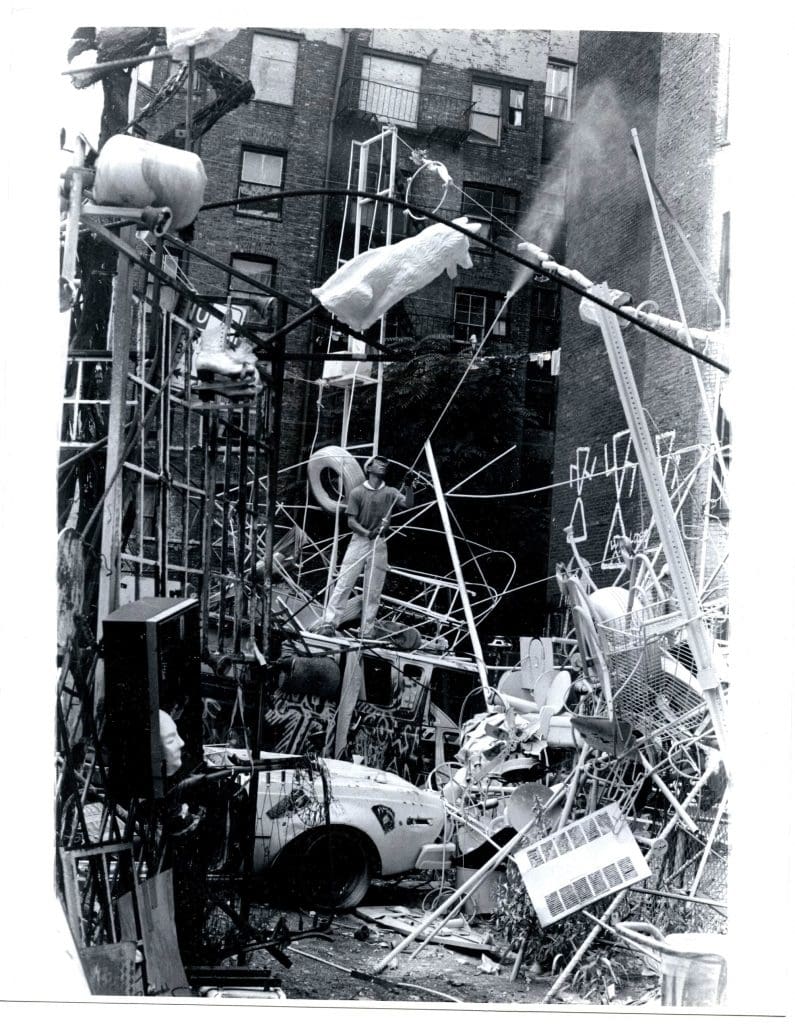 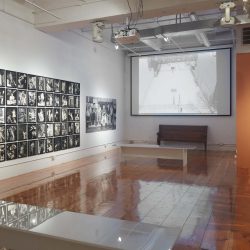 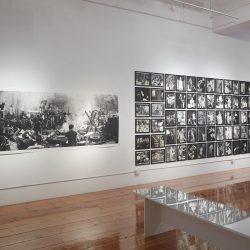 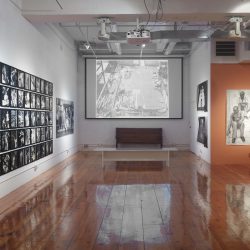 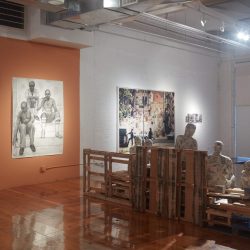 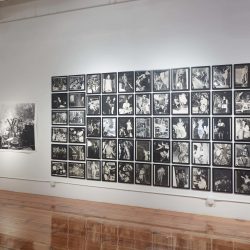 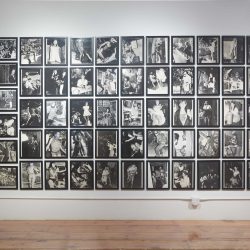