If you have a dog, or an iguana, or a kid, or if you live in America, there just aren’t enough eyes on a human head! That’s why Salley and Tony are inviting everyone to let their eyes drift from the miniluv-bellyfeel-goodsex eye chart and celebrate the Lazy Eye full moon with us.

Guest performer and super smart eyeball expert Kenny Bullock will take us on a vision quest through the unseen world of everywhere but here. 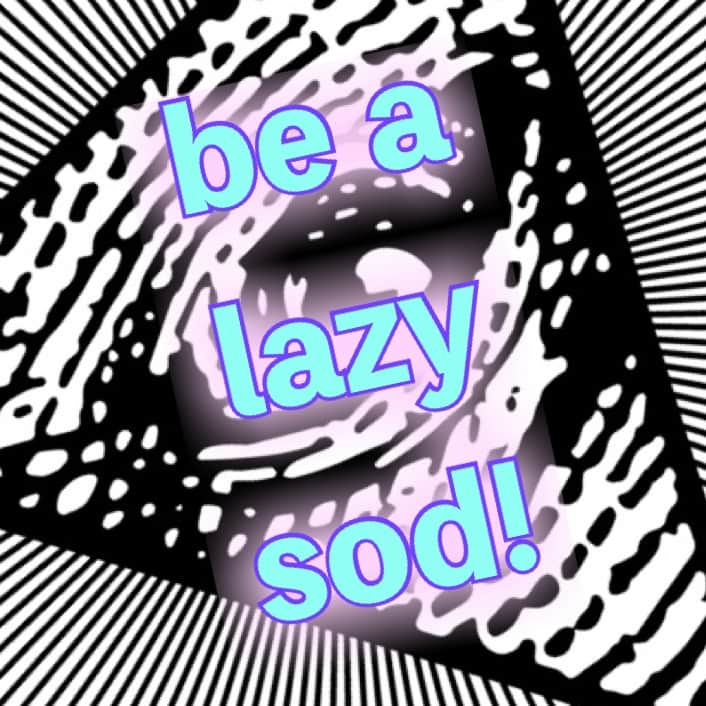