Evil Dead II was made over the summer of 1986 in a small town in North Carolina. With a budget of 3 million dollars and a young, enthusiastic cast and crew, no one could have predicted it would become an international cult classic. Yet more than 30 years later, Evil Dead II draws fans all over the country, as well as abroad, to meet the cast. Dressed as their favorite character, reciting lines, and bringing Evil Dead memorabilia, this flick has a fanatical and devoted following. Film scholars and critics continue to cite it as one of the all-time classics of the horror genre—even Lincoln Center has screened it! 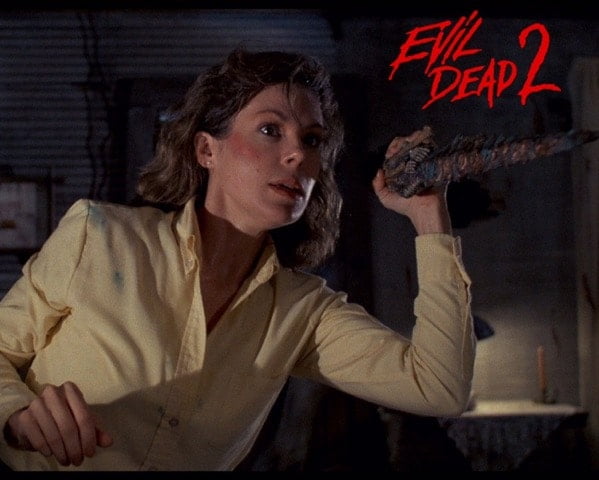