I was sitting on the BDFM train heading down to the East Village toward my favorite coffee spot, Blue Bottle, when I saw you delicately bolstering your chiffon scarf (which matched the natural rouge of your cheeks). You sat next to me, crossing your legs, sporting the hip displacement of Fosse himself. You wore a velvet blazer with a button that read “East Village Evictee: I Made Noise!” with a City Lore book bag featuring a painting of the Can Man. We caught eyes, awkwardly over our shoulders. You glanced down at my Patagonia vest—your eyes rocketed to my REI backpack, then to my Lulus—as if to tell me I was emblematic of everything you stood against. I was the problem. Only then did you give me the deepest look I have ever been graced with. Our thighs touched. For a moment I thought our entire beings would too. An alert popped up on my phone—it was a live pic of my friend’s baby dancing naked at Coachella. I laughed. When I looked back to you, you flew off the subway car faster than I could ask for your Instagram handle. Yet, you looked back with that soul piercing gaze.

Don’t miss the connection: Join Rani O’Brien and Jazmine Corneille, Sophia Gutchinov and Dana Stern on the sidewalk outside Howl! Happening, so we can slide into each other’s Direct Messages.

Howl! Happening houses the archives of Tom Murrin. Murrin, aka the Alien Comic, is known as the Godfather of Performance Art. Every full moon, Tom performed the Full Moon Show in honor of his moon goddess, Luna Macaroona. When he had a club date that fell on the full moon, he’d wrangle his friends to perform as his guests—pushing the careers of such groundbreaking performers as David Cale, David Sedaris, Amy Sedaris, Blue Man Group, Ethyl Eichelberger, Lisa Kron, and many others. If not, he performed on the street for passersby, transforming the pedestrian atmosphere with his madness and magic. Howl! Happening’s monthly series continues that tradition, with performances in the gallery and surprise pop-up performances on the street.

About the Tom Murrin Archive

Howl! Happening is the repository of the Tom Murrin Archive, comprising masks, costumes, scripts, correspondence, photographs, and tapes of performances going back to the early 70s. Murrin (February 8, 1939 – March 12, 2012), also known as The Alien Comic and Jack Bump, was a performance pioneer whose life and work inspired both artists and audiences for over 40 years. He was a member of the first generation of La MaMa playwrights. Tom wrote four plays performed through La MaMa and produced by John Vacarro’s Play-House of the Ridiculous, including the offbeat hit Cock Strong, which toured with Ellen Stewart’s La MaMa Troupe to Paris, Amsterdam, and Brussels.

Under the guidance of rock manager Jane Friedman, Tom began to perform under the name Alien Comic, opening for acclaimed punk bands in rock clubs such as CBGBs and Max’s Kansas City. As Alien Comic he performed in such venues as The Pyramid, 8BC, King Tut’s Wah Wah Hut, Performance Space 122, Dixon Place, La MaMa, and more. Starting in the mid 80s, he created, performed, and curated a series of variety nights at Performance Space 122, La Mama Experimental Theatre Club, and Dixon Place called The Full Moon Show. His plays Sport-Fuckers and Butt-Crack Bingo were produced at Theater for the New City and La MaMa and directed by David Levine. Tom was the first performance artist to appear onstage at the original Dixon Place location at 37 East First Street, in 1986.

The Full Moon Show is made possible in part with public funds from Creative Engagement/Creative Learning, supported by New York State Council on the Arts with the support of Governor Andrew Cuomo and the New York State Legislature, and administered by Lower Manhattan Cultural Council. LMCC.net 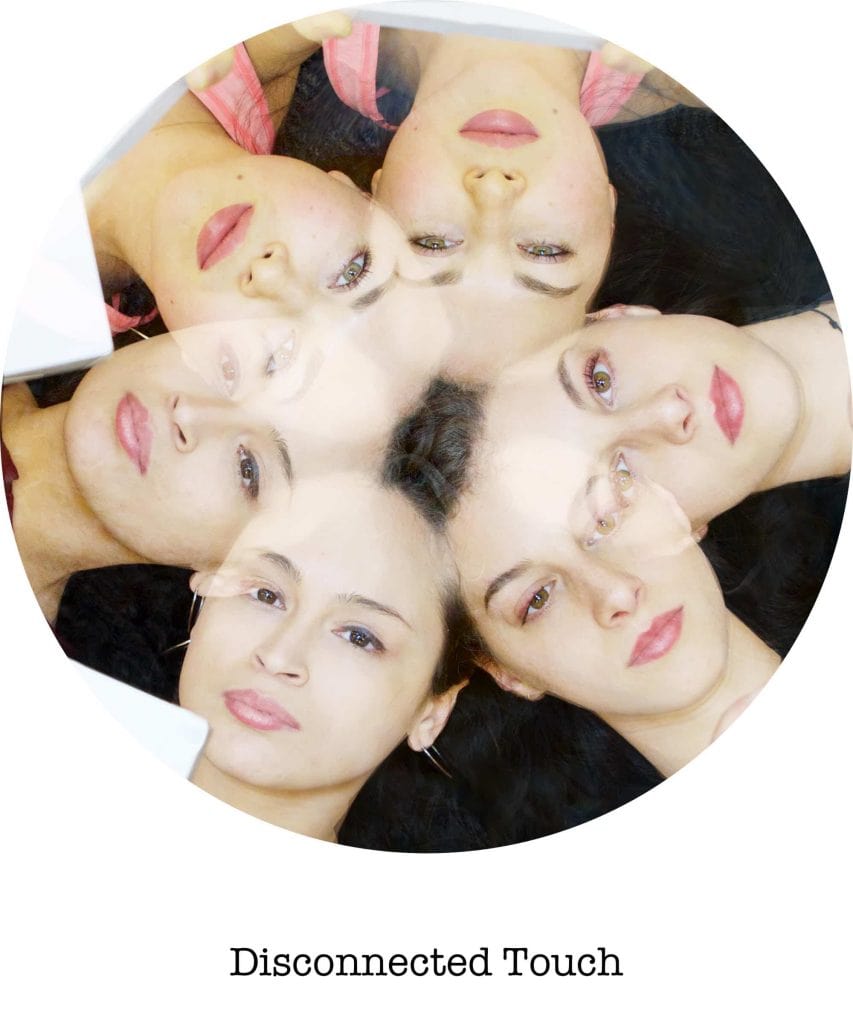