Moving from canvas to canvas, everything exists simultaneously for Scooter—the passionate, the arousing, the disturbing. Immediate and unmediated, he “hits” his canvases like a graffiti artist. With a painterly agility bordering on the absurd, his canvases are focused because of the very centrality and honesty of his emotions—the unmitigated awareness of his odyssey and the plasticity of his medium become a unifying force in the story and visuals of his work.

“What impresses me is the urgency with which he paints—the fluidity—his vulnerability and knowing subversiveness,” says Jane Friedman, Executive Director of Howl! Happening.

Scooter understands the rules of painting and adapts well to the nature of whatever surface presents itself—canvas, wall, ceramic object, piece of clothing, bag, or pair of shoes—the gender fluidity, the homoerotic, the fairy tale energy are one with the artwork.

Despite the recognizable pop culture imagery, his painting is not a linear narrative about bunnies and bears and SpongeBob. There is a dark cloud that hangs over the fairy tale creatures and myths of his artmaking. Bed bugs, dope, addiction, and the excesses of underground gluttony at sex clubs are also part of his experience and therefore an integral part of his painting. That dark cloud can be seen literally within a large mural he recently painted for a gay and lesbian youth center in Tel Aviv where four teens were murdered. That cloud restores complexity and reinstates the balance of delight and dread that is a hallmark of his work. 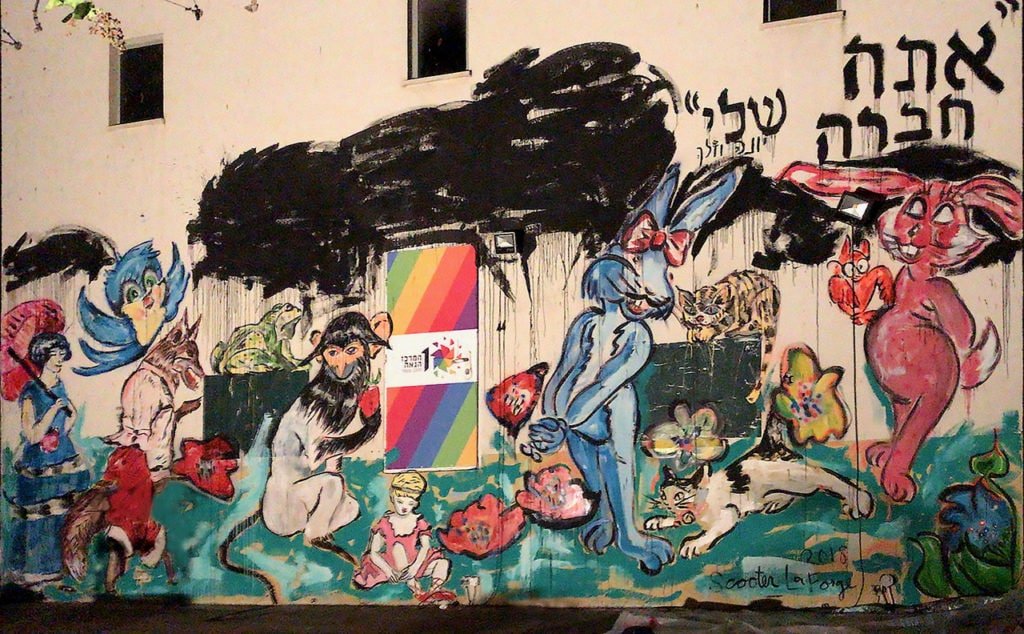 Would You Be My Girlfriend?, Tel Aviv Municipal LGBT Community Center, 2018

Scooter is completely of this era: a time of gentrification, art fairs, and the economic paradox where a high-end boutique stands next to a welfare hotel—on a street notorious the world over as Skid Row. But his contribution to painting is not necessarily “topical.” Instead, by delving into his emotional essence, the authentic power of the work emerges, full of ambiguity and dreamlike visions—invoking pleasure and an edge of danger—expressing what it feels to be gay and living on the dark side of troubling times.

Scooter LaForge was born in Las Cruces, New Mexico, and moved to New York City in 2001 for a Cooper Union residency. Living in the East Village for the past 17 years, his unique style has garnered the interest of curators and collectors. His work mines the rich catalog of art history, infusing classical themes with a colorful sensibility. Bridging the gap between pop art and contemporary painting, LaForge’s work redefines the medium for today. LaForge works in various media, including painting, sculpture, and drawing, employing unorthodox techniques and striking iconic images. In 2015, the artist was awarded a Pollock-Krasner Foundation grant. He is a frequent collaborator with his good friend Patricia Field. Exhibited internationally, Scooter is currently exhibiting Creation of the Animals at Empirical Nonsense and will have his second solo show at HOWL! Happening, Homo Eruptus, in February 2019. 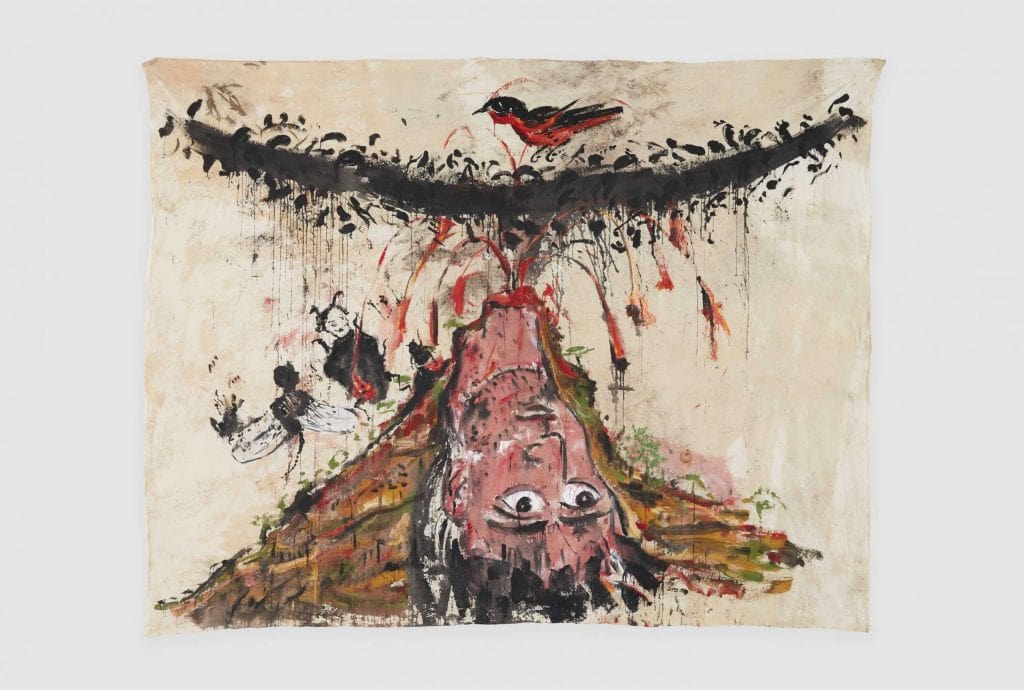 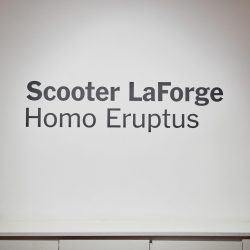 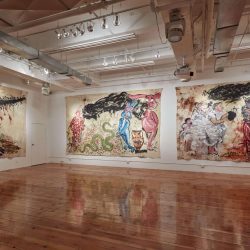 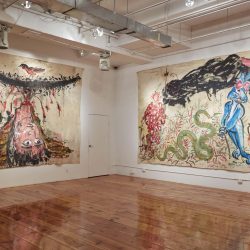 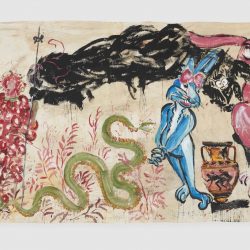 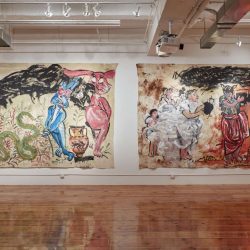 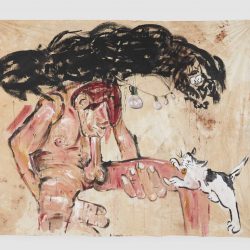 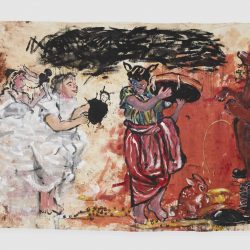 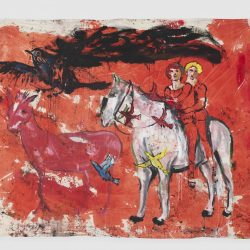 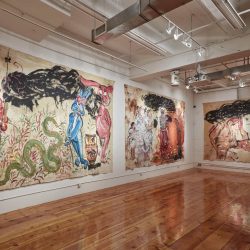 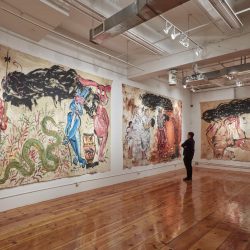 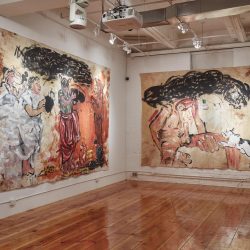 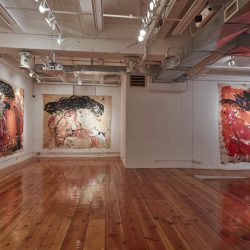 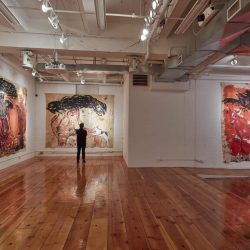 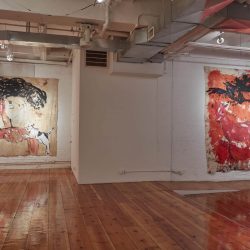 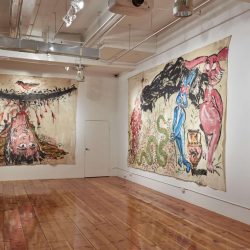