“When I dare to be powerful—to use my strength in the service of my vision—then it becomes less and less important whether I am afraid.”  —Audre Lorde

How do we make meaning and find the courage to move through the reality of the COVID-19 global pandemic that has infected millions of people and caused the death of over 500,000 people worldwide? What lessons are emerging from the movement for Black Lives, sparked by the death of George Floyd, bringing thousands of protestors out into the streets in many cities throughout the US, as well as the UK, Japan, Ireland, South Korea, and Australia? Why did it take so long to extend the Civil Rights Act of 1964 to gay, lesbian, and transgender workers when the Stonewall Uprising occurred in 1969? In what ways do these questions inform each other?

Reclaiming the Dream: The Unfinished Business of Queer Liberation and the Movement for Black Lives is a virtual community dialogue to provide voice to the current moment and vision for the future. Join veteran activist and journalist Ann Northrop; multi-dimensional artist Cypha; photographer Lola Flash, whose work often focuses on social, LGBT, and feminist issues; and organizer, activist, and Reclaim Pride Coalition co-founder Jay W. Walker for an in-depth and thoughtful conversation moderated by Howl education director Katherine Cheairs. 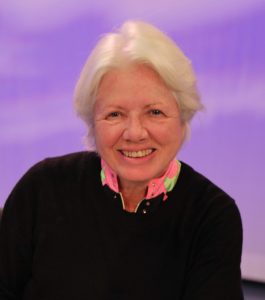 Ann Northrop is a veteran activist and journalist. After a mainstream career as a writer and producer at CBS News, ABC, National Journal, and others, Ann quit and took a job as an educator to youth on HIV and on homosexuality. At the same time, she joined ACT UP/New York. Arrested many times for civil disobedience, Ann has also worked with Queer Nation, the Lesbian Avengers, and many more, and is currently helping plan the Queer Liberation March for Black Lives and Against Police Brutality. For the last 24 years, Ann has combined activism and journalism as co-host of the weekly TV news program Gay USA. 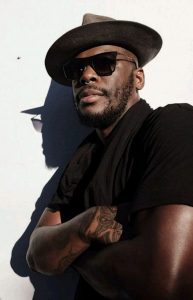 “I grew up in Brooklyn, a kid from the projects who refused to become a statistic after art saved my life. When I was seven, I started sketching comic book and graffiti characters. In my teens, I turned to street art where I made a name for myself with the tag ‘CYPHA’. As I got older, I explored more mediums such as painting, graphic design, music production, photography, video production, and tattooing.

“I love working in all of these fields—they are expressions of who I am. I regularly use these mediums in my work whether it is within the creative industry or on my own personal projects. My imagination is working non-stop; it is what drives me to constantly learn.

“Throughout my professional career, I’ve always strived to consistently think outside the box, which has made me an award-winning creative, a strategic designer, and a compelling storyteller. Since my street art days, CYPHA has stuck, and it is now my artistic identity that has taken me from the streets and galleries of New York to working with some of the biggest brands in the world. For me creativity never stops. It is not just work; it’s my life.” —CYPHA 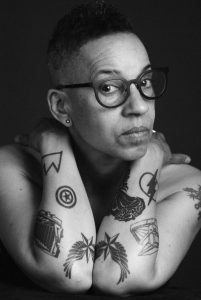 Flash uses photography to challenge stereotypes and offer new ways of seeing that transcend and interrogate gender, sexual, and racial norms. She received her bachelor’s degree from Maryland Institute and her master’s from London College of Printing, in the UK. Flash works primarily in portraiture with a 4 x 5 film camera, engaging those who are often deemed invisible. In 2008, she was a resident at Lightwork. Most recently, Flash was awarded an Art Matters grant, which allowed her to further two projects, in Brazil and London. Flash has work included in important public collections such as the Victoria and Albert Museum in London. Her work is featured in the publication Posing Beauty, edited by Deb Willis and currently on exhibit across the U.S., and she is in the current award-winning film Through A Lens Darkly. Flash’s work welcomes audiences who are willing to not only look, but see. 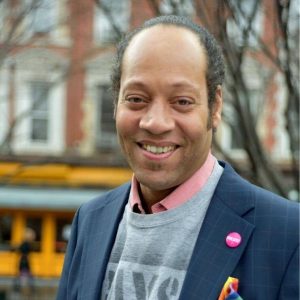 Jay W. Walker is an organizer, activist, and co-founder of the Reclaim Pride Coalition. He has conceived, produced, and co-produced numerous fundraising events, public awareness campaigns, rallies, and protests focusing on LGBTQ issues, HIV/AIDS (Jay is a longtime HIV survivor), hate crimes, the Black Lives movement, and other issues over the last 20 years. He has worked with groups such as The October 19th Coalition (founding member), Gay Men’s Health Crisis (former special events producer), Gays Against Guns (founding member, Board of Directors, and Steering Committee), Rise and Resist (founding member, former Board of Directors),  and Sing Out Louise (founding member). Walker has also written for several publications including POZ, NewNowNext, and Strauss Publications. He was the director of development for Ironbound Community Corporation in Newark, NJ, from June 2018 to May 2020.  https://keywiki.org/Jay_W._Walker 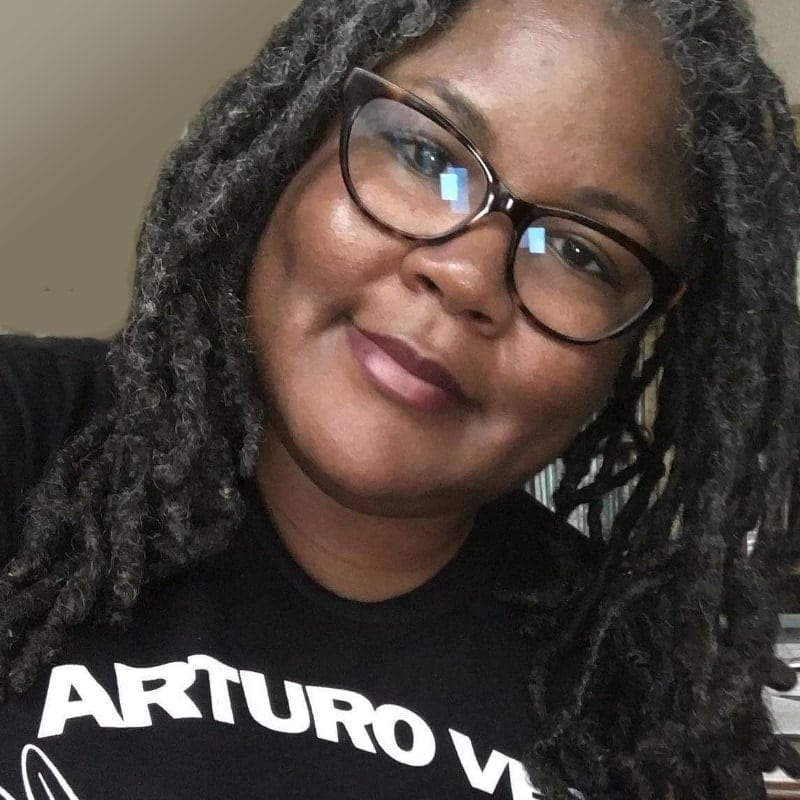 Katherine “Kat” Cheairs is a filmmaker, educator, curator, activist and community artist. Kat’s areas of interest and research include: HIV & AIDS; visual culture; media arts therapy; community arts; and, critical race theory in art education. Kat has appeared and presented on panels at the Tribeca Film Institute, BAM, Pratt Institute, The New School, New York University, The Studio Museum in Harlem, The Aperture Foundation, and UnionDocs. Ms. Cheairs has a Master of Fine Arts in Film and Television Production from the Dodge College of Film and Media Arts at Chapman University. Katherine is the education director for Howl! Happening: An Arturo Vega Project.

Howl Arts Inc. (Howl) is dedicated to preserving the past and celebrating the contemporary culture of New York City’s East Village and Lower East Side. Howl showcases the art, activism, history, culture, and counterculture at the heart of this community through the works of established, emerging, and underrepresented artists. From fine art and performances to Beat poetry and punk rock, and activism and protest, Howl reaches nearly 10,000 annual visitors. All Howl programming is free and open to the public. 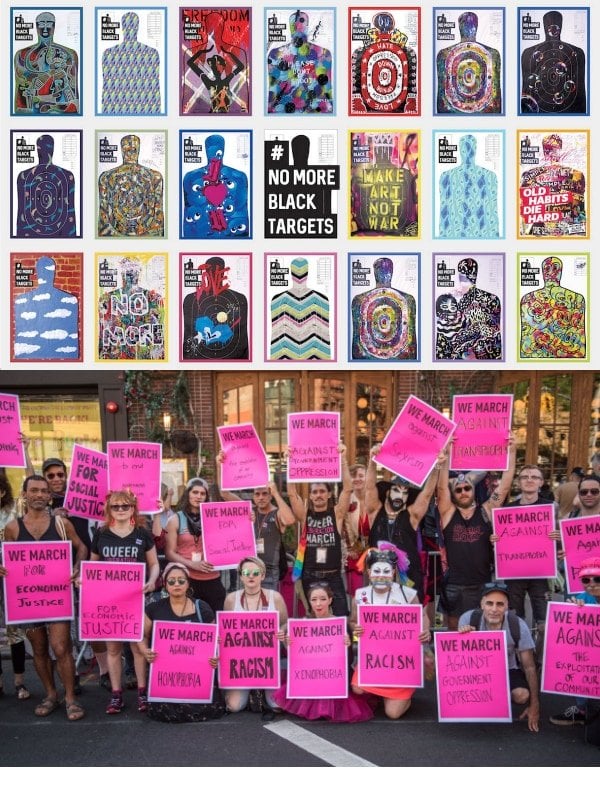