Some Serious Business and Howl! Happening are pleased to celebrate Love Among the Ruins with a culminating performance by two masterful performers: John Kelly and Joseph Keckler. Kelly performs excerpts from Time No Line, a solo performance work presented as a live memoir. Keckler will perform three of his original arias and songs, invoking themes of place, loss, self, and lineage.

Kelly’s Time No Line focuses on how we can identify collective histories through the experience of an individual. This new solo performance work integrates movement, song, live drawing, and interactions with projected texts and images as the components of a live dramatic autobiographical narrative. The work utilizes themes and details of John Kelly’s personal history as a survivor of a generation of artists that emerged out of the East Village performance scene of the 1980s and was subsequently decimated by the AIDS pandemic. One of the goals of this work is to focus on and contribute to a rift in the larger cultural and social continuity, and encourage dialogue.

Keckler’s performances have been described by The New York Times as shattering “the conventional boundaries of classical singing [with] the sensibility of a magician, a trickster’s dark humor, and a formidable musical and literary erudition. Major vocal talent.” The Huffington Post commented: “Riveting and beautifully absurd, Keckler singlehandedly has the power and chops to legitimately modernize a dying art form.”

John Kelly is a performance and visual artist. He has created over 30 group and solo theatrical performance works including Pass The Blutwurst, Bitte; Find My Way Home; and Paved Paradise: The Art of Joni Mitchell. Awards and fellowships include two Bessie Awards, two Obie Awards, an USA Artists Award, and two NEA American Masterpieces Awards. Fellowships include The American Academy in Rome, The Radcliffe Institute for Advanced Study, The Guggenheim Foundation, and The Sundance Institute Theatre. Acting credits include the Broadway production of James Joyce’s The Dead (Bartell D’Arcy); Dog Days (Prince), an opera by David Little; and The Clerk’s Tale (Spencer Reese), a film by James Franco. He is currently completing a graphic novel, A Friend Gave Me A Book, and recently released his first solo recording, Beauty Kills Me, on the Strange Troubadours label.

Joseph Keckler is a singer, humorist, songwriter, and artist who has garnered acclaim for his rich, versatile 3-plus octave voice and sharp wit. He often combines humor, autobiography and classical forms and themes. The Village Voice named him “Best Downtown Performance Artist” and The New York Times declared him a “major vocal talent” who “shatters conventional boundaries.” Joseph has been featured on BBC America’s The Nerdist and WNYC Soundcheck, and has recently appeared at venues including SXSW, UCB Theatre, Centre Pompidou, BAM, Third Man Records, PEN American Center, Art Basel Miami, Merkin Concert Hall, and many others. Joseph has received residencies from MacDowell Colony and Yaddo; as well as an award from Creative Capital; a Franklin Furnace grant; and a Fellowship in Interdisciplinary Work from the New York Foundation for the Arts. He recently made his Off-Broadway debut in Preludes at Lincoln Center. He is currently working on a new EP and videos. A book of his writing, Dragon at the Edge of a Flat World, is forthcoming from Turtle Point Press late this year. 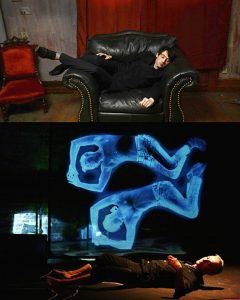 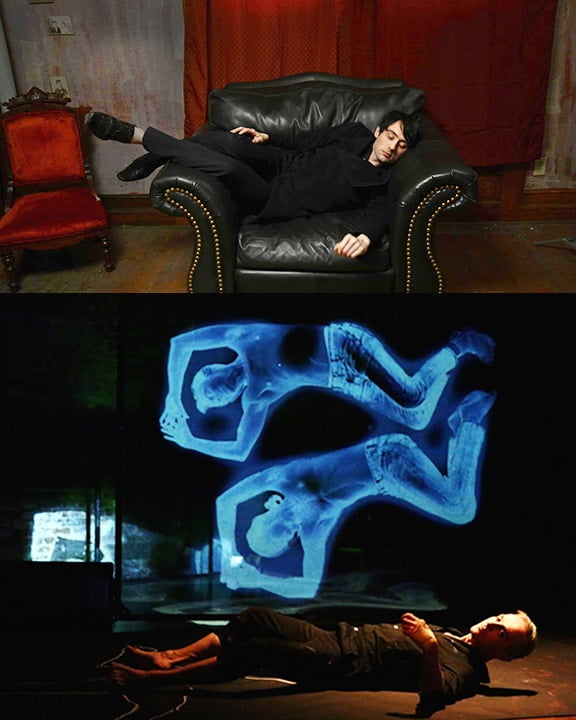