The artists will dance throughout the evening yet maintain a fluid space of interaction with the audience. The unique minimalist soundscape featured includes recordings of the artists in candid conversations about the role, which butoh has played in their lives. The installation will take place against the unique background of sculptures by Japanese artist Mazao Gozu.

“Butoh is essentially the dance of the marginalized, and the LGBTQ population is still largely marginalized in the world,” says Vangeline France, curator of this series. “Most of these artists feel that they found a place of freedom and acceptance through Butoh and it was important to give them a voice to express this.”

In Butoh, the desire to play with notions of both “masculine” and “feminine” has been expressed in performance methodology by both male and female artists. The five contemporary artists will create new work and speak about how they integrate Butoh into their art and lives.

At its origin, the introduction of Butoh in Japan was widely controversial. The first Butoh performance, Kinjiki (Forbidden Colors) created by Tatsumi Hijikata in 1958, shocked its spectators. Inspired by the work of homosexual author Jean Genet, Kinjiki took its name and inspiration from Yukio Mishima’s book Forbidden Color and dealt with homosexuality, a profoundly taboo subject at the time.

Holly Chernobyl has been a working artist for over a decade–her work spanning poetry, storytelling, bunraku puppetry, physical theater, and performance art. She has presented work in many Chicago spaces, including the Japanese Cultural Center. Her work has also been performed in Seattle, Brooklyn, Finland, Germany, the UK, and shown in Boston, Quebec and Brazil. She continues to create solo pieces and collaborate with a talented array of international artists, through her dance theater company, NIGHTPARADE. Recently, she was awarded a grant through the Finlandia Foundation, and a 2 month residency in Berlin-based Altes Finanzamt Atelier.

Born and raised on the island of Oahu, Angela Newsham developed a deep connection with nature. As a non-verbal learner she pays close attention to movement and creates art as a way to express her inquiries and connect with others. She is inspired by her work as a raptor rehabilitator in Oregon nurturing injured and orphaned birds of prey. She has trained extensively in Body Mind Centering with Bonnie Bainbridge Cohen and Sonja Riket, and in Butoh with Vangeline Theater in New York and San Francisco, Diego Pinon as well as Natsu Nakajima and Atsushi Takenouchi. She incorporates her voice in her work influenced by the Hawaiian chanting she grew up with and the traditional training in classical, Middle Eastern and Balkan techniques.

Will Atkins – A graduate of Hofstra University’s B.F.A of Performing Arts, Will’s body of work is heavily influenced by his study in movement art forms, especially Butoh. While at school, Will received High Honors for his senior thesis exploring the paradoxical and transformation elements in Butoh. He studies regularly with the New York Butoh Institute and has produced and assisted on several Vangeline Theater projects. Will has performed in movement based shows around the city, creating solo works and masks for WalkUpArts’ productions, collaborating with local costume artists, and more recently performed in Esperanza Spalding’s Virgin Writes earlier this year.

The Vangeline Theater has been a leader in the development of contemporary Butoh dance since its founding in 2002. Informed by the expansive vision of pioneering choreographer Vangeline, the Vangeline Theater brings to life a timeless and uniquely American style of Butoh that continues to captivate audiences. The Vangeline Theater is home to the New York Butoh Institute, providing superior Butoh training to our community. The New York Butoh Institute is dedicated to the advancement of Butoh in the 21st century, with a special emphasis on scientific research as it relates to Butoh. www.vangeline.com 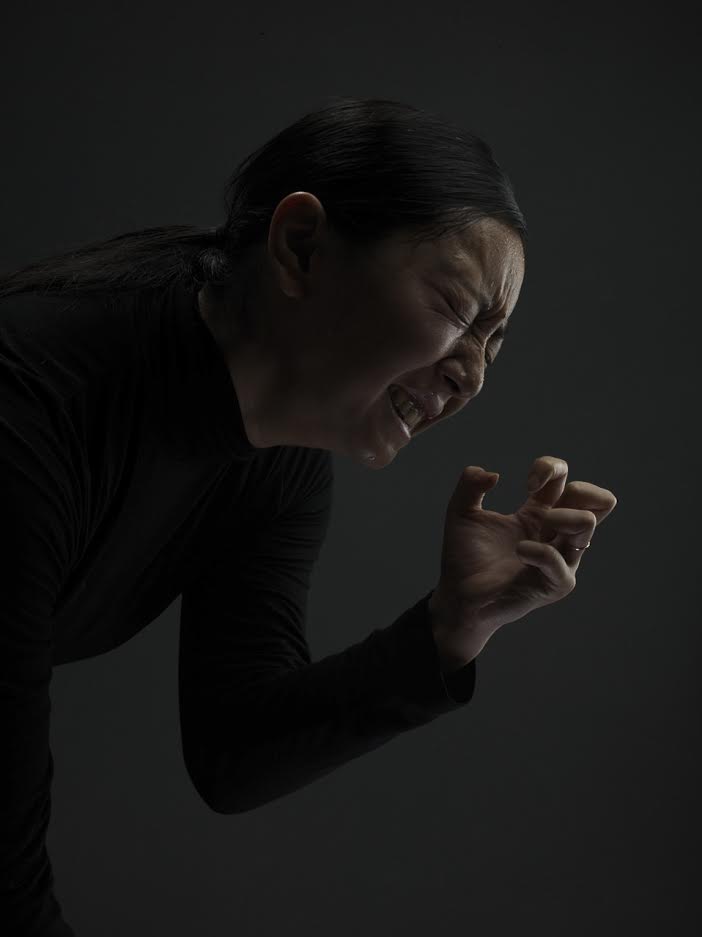