Howl Arts is pleased to announce the inaugural exhibition at its new space, Howl! Arts/Howl! Archive (HA/HA). Icons, Iconoclasts, and Outsiders presents works by artists, writers, musicians, scenesters, performers, icons, iconoclasts, outsiders and other creators from the 1960s to the present whose life and work energized the underground and are now entering mainstream cultural discourse. HA/HA is located at 250 Bowery, just down the block from Howl! Happening. The exhibition continues through December 23, 2021 and is co-curated by Howl executive director Jane Friedman with Sean Mellyn and Maynard Monrow.

Icons, Iconoclasts, and Outsiders unveils previously undocumented aspects of downtown life and culture—the atmosphere of a wildly diverse neighborhood that has influenced successive generations. A refined collection of works of art, cultural history, and ephemera, the exhibition presents the early Ramones banner Gabba Gabba Hey (1977) and the paintings by artist and founding spirit of the gallery Arturo Vega; Candy Darling’s the worst years of my life: a five year diary, from the collection of her longtime friend Jeremiah Newton; David Wojnarowicz’s Saint Sebastian (1981), a portrait of Brian Butterick from his personal collection; costumes, props, and videos from The Alien Comic Tom Murrin’s archive; an exquisite photographic portrait by George Dureau and explosive paintings by Richard Hambleton from the Arturo Vega estate; a signature portrait by Helen Oliver Adelson; graphite portraits by John Kelly of gifted individuals who were part of his life and creative circles; cultural chronicler and photographer Marcia Resnick’s color portrait of William Burroughs (1980); and Scooter LaForge paintings that explore contemporary social issues through humor, lavish decoration, and exaggerated cartoon-like figures.

In the new screening room, Howl draws from its video archive of work by Merrill Aldighieri as the first VJ and early documentarian of the legendary 80s nightclub Hurrah; the archives of Efrom Allen, host of the early public-access television show Underground TV, featuring a range of unconventional guests including Sid Vicious, the Ramones, Marilyn Chambers, Blondie, Steve Allen, Buddy Rich, Stiv Bators, Brooke Shields, and William Shatner; and selections from the vaults of Howl TV including live performances, readings, panel discussions, and happenings with artists, writers, musicians, and thought-leaders who have enlivened the gallery since its inception in 2015.

Howl’s Permanent Collection comprises over 3,000 objects, including art, rare digital and analog media, performance-art ephemera, and personal archives from the 1960s onward. The Collection documents the origins and growth of local cultural and social movements that have had far-reaching impact—offering a myriad of opportunities for new interpretations of the punk, new-wave, and no-wave movements; performance art; drag; street art; public-access television; nightlife; LGBTQ activism; the AIDS epidemic; and urban gentrification. 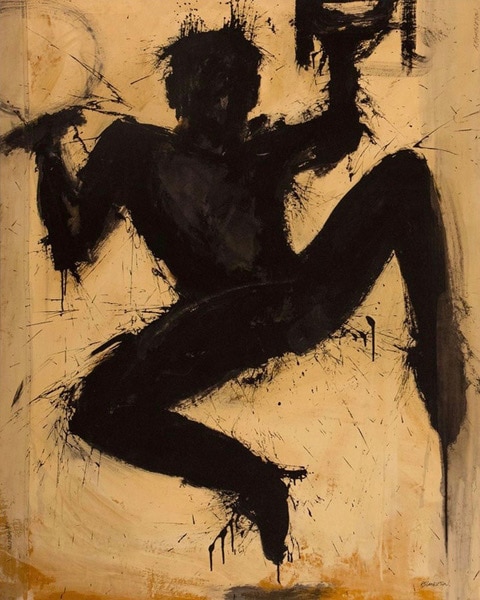 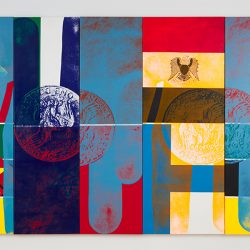 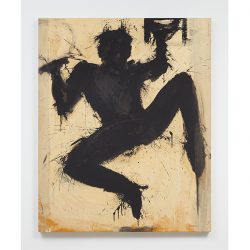 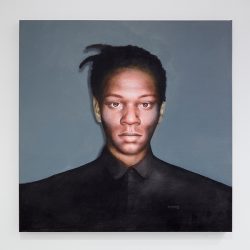 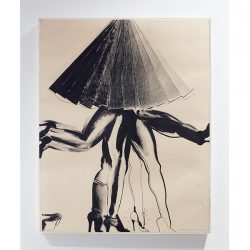 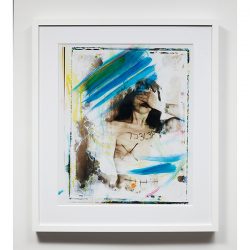 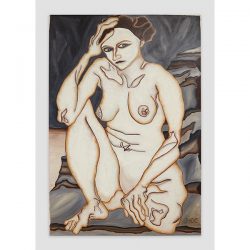 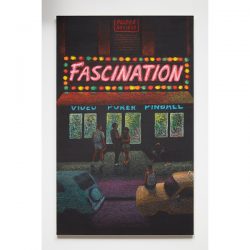 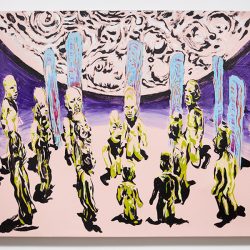 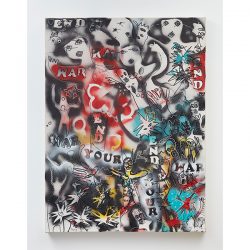