“Edgar is, without doubt, the greatest raconteur in the world,” says George Dawes Green, founder of The Moth.

Edgar Oliver (b. October 31, 1956) is a legend of the Lower East Side and has lived there since 1977. Oliver made his debut in New York City’s Pyramid Club in the mid 1980s and is a mainstay at La MaMa. He has written at least a dozen plays, including The Poetry Killer, The Ghost of Brooklyn, When She Had Blood Lust, The Master of Monstrosity, I Am a Coffin, My Green Hades, and Chop Off Your Ear. Oliver has published two poetry collections, A Portrait of New York by a Wanderer There, Summer, and the novel The Man Who Loved Plants. 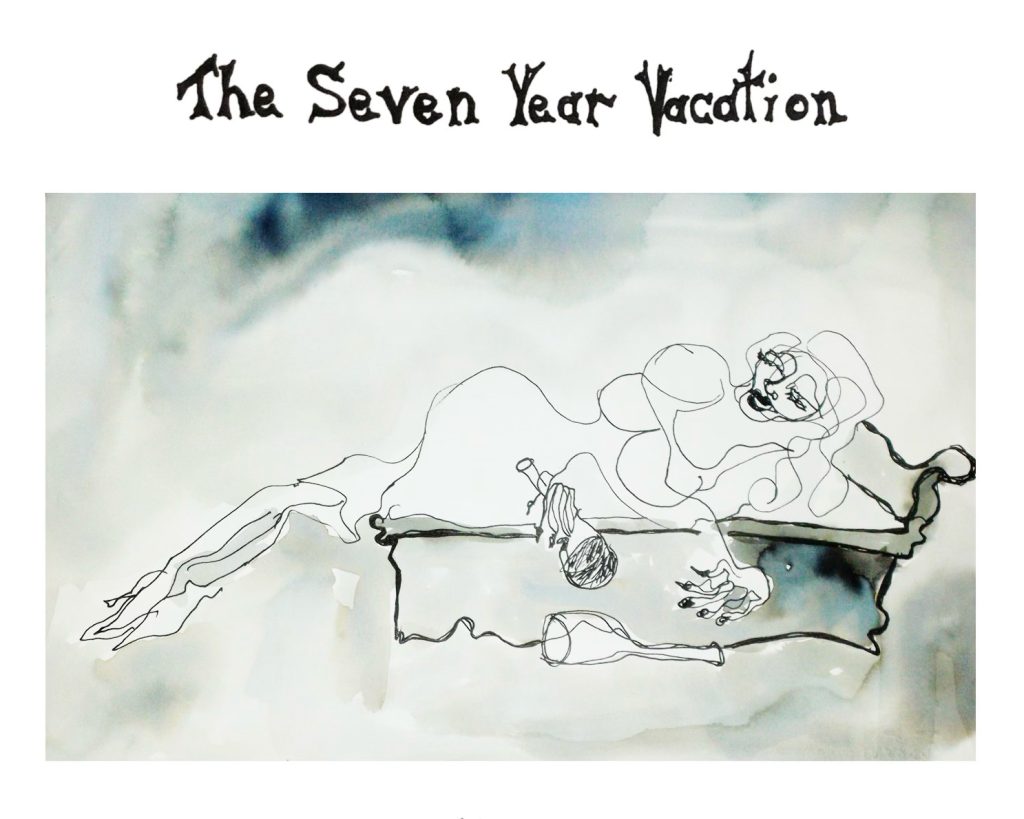 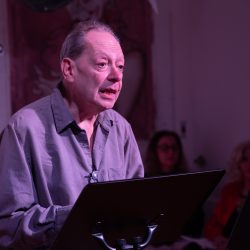 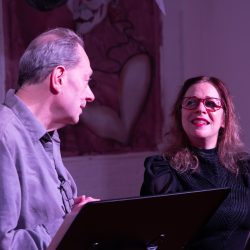 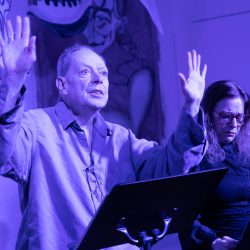 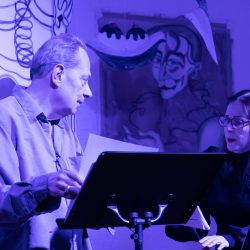 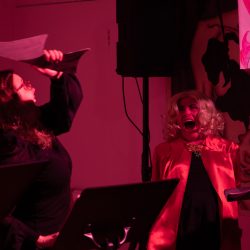 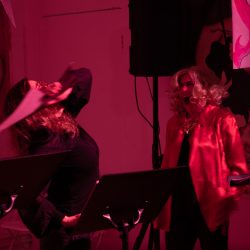 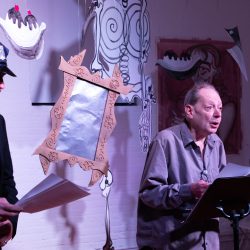 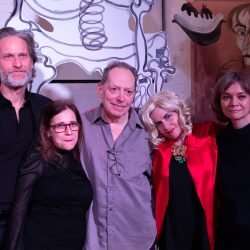 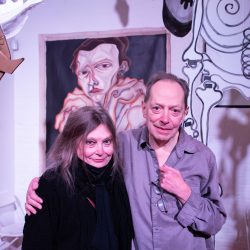