Howl! Happening: An Arturo Vega Project is pleased to present Dreaming on the Bowery, a retrospective of paintings by New York artist Brett De Palma. A representative selection of his nimble, allegorical, and chaotic figuration, the works include contemporary paintings that serve as canvas for De Palma’s commentary on the current political and cultural climate, as well as works made over the course of the last 30 years—replete with satire, farce, and funky humor.

This exhibition features a dazzling group of large-scale paintings that display a willful reticence of refinement and a handmade, playful style. Furious scuffles of paint spawning half-smothered epic-historical subject matter synthesize a crude, rude, rough around the edges American brashness. Living and working in the late 70s and 80s, he was on the downtown scene, pulling from his experience of iconic clubs and galleries where fashion elites, artists, and musicians convened. This same gritty, decaying street scene in New York was the stage for luminous friends like Jean-Michel Basquiat, Keith Haring, Kenny Scharf, Julian Schnabel, and David Salle.

In an early review in the New Yorker, renowned critic Lisa Liebmann says, “In paintings that show rare daring and a fond insubordination to painterly fashion that is healthier than mere disregard […] De Palma’s splendid, crazed work is really wild at heart, a lot wilder, in fact, than Fauve art.”
A sharp yet playful humor and sardonic, critical view of humankind is characteristic of De Palma’s personality and his approach to creating art—he describes his work as having no rules. As an artist, his goal is to open possibilities rather than restrict freedom of style, subject matter, or technique. Through a synthesis of contradictory elements—hard edges and soft forms, sensuality and roughness, humor and darkness—De Palma’s art depicts the shifting quality of life in all its quirkiness.

“For the artists who love their work and feel that it is meaningful, productive efforts are a type of devotion,” says De Palma. “My work flies in the face of fashion and demonstrates how the artist and poet must fight the gods of our society: the god of conformism, as well as the gods of apathy, material success, and exploitative power.”

With each composition, he aims to discover and express the depth of character and thought that springs from an authentic view of life, untainted by commercial forces or the art market. In a world where the shrewd prosper and the hardworking innocents find themselves outside the system, De Palma has resisted in solitary solidarity with his own vision—being alone, keeping his distance, maintaining the peace of mind necessary for listening to one’s deeper self.

Herein lies the timeless fear that every society harbors about its artists. They are the ones who threaten the status quo that society is devoted to protecting. Such an artist is Brett De Palma.

De Palma worked at Sperone Westwater Fischer Gallery and was included in 1982’s Documenta 7, curated by Dutch art historian Rudi Fuchs. He exhibited with Tony Shafrazi and Fawbush galleries. De Palma was the recipient of an NEA grant and has shown nationally and internationally. He taught advanced painting in the early 90s at Princeton and has been on the faculty of School of Visual Arts in New York for the past 28 years. From 1992 to 2005, De Palma was also director of creative arts at VillageCare, a Manhattan AIDS day treatment program. 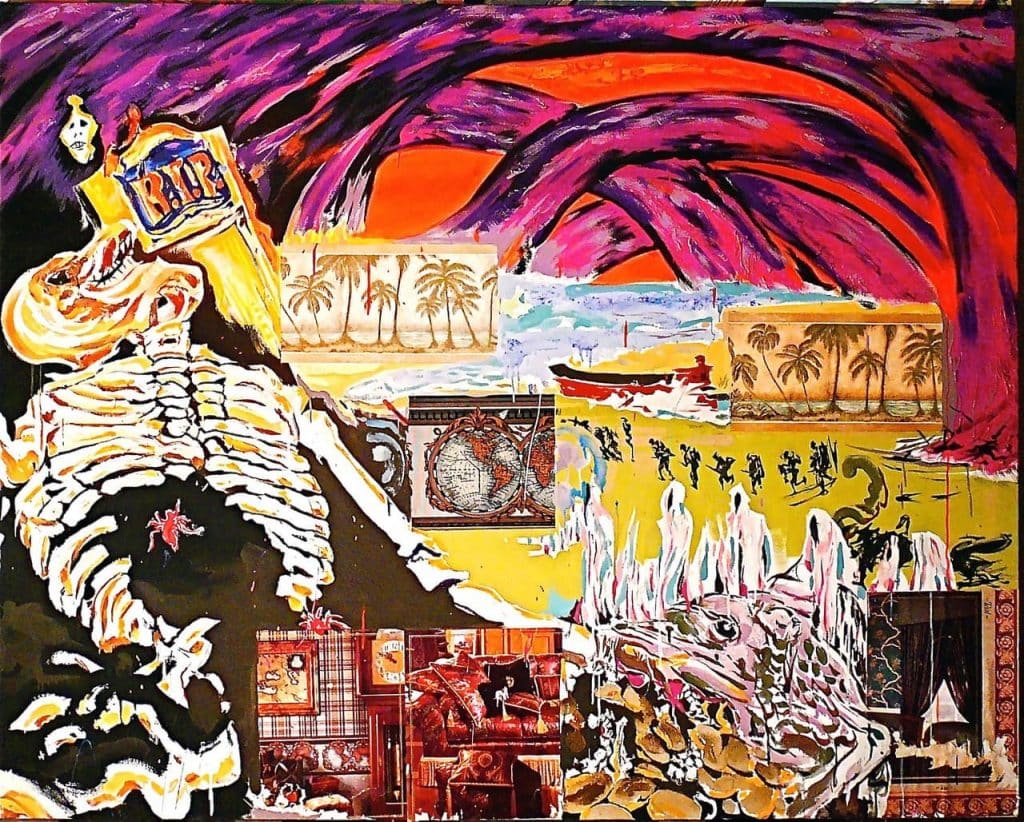 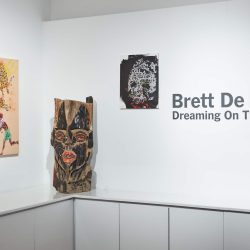 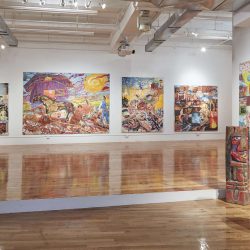 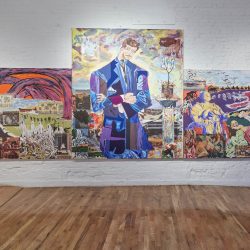 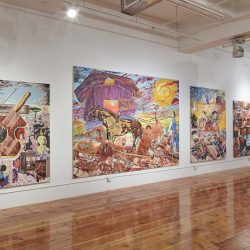 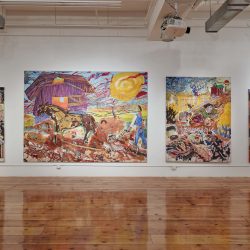 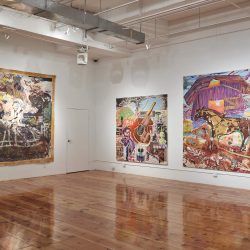 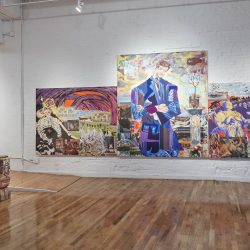 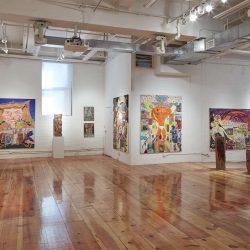 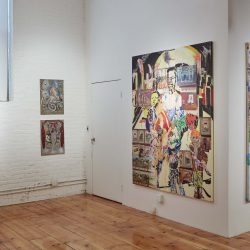 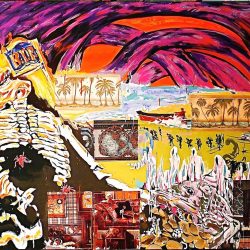 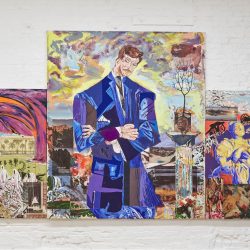 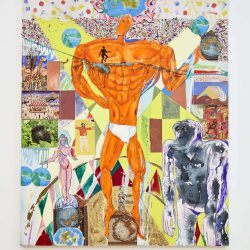 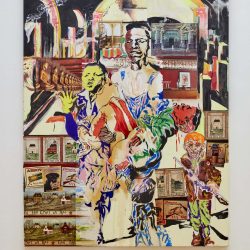 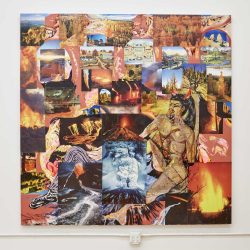 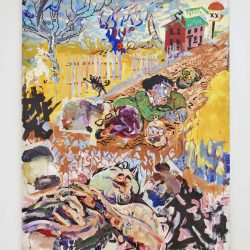 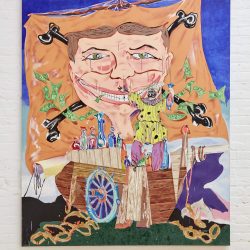 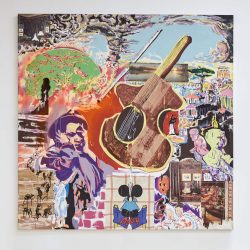 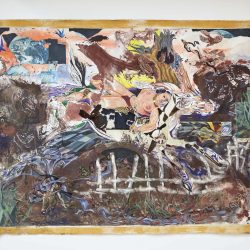 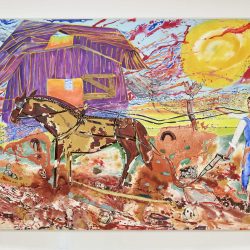