A Documentary Film by David Shulman

Howl! Happening and Brett De Palma are pleased to present a preview screening of the BBC production Basquiat: Rage to Riches, by award-winning director David Shulman, made in conjunction with the major retrospective Basquiat: Boom for Real currently on view at Barbican in London.

This screening is free and open to the public

The recent Sotheby’s auction of a Jean-Michel Basquiat Skull painting for over a hundred million dollars has catapulted this Brooklyn-born artist into the top tier of the international art market, joining the ranks of Picasso, de Kooning, and Francis Bacon. This film tells Jean-Michel’s story through exclusive interviews with his two sisters Lisane and Jeanine, who have never before agreed to be interviewed for a TV documentary. With striking candor, Basquiat’s art dealers—including Larry Gagosian, Mary Boone, and Bruno Bischofberger—as well as his most intimate friends, lovers, and fellow artists, expose the cash, drugs, and pernicious racism which Basquiat confronted on a daily basis. As historical tableaux, visual diaries of defiance, or surfaces covered with hidden meanings, Basquiat’s art remains the beating heart of this story. 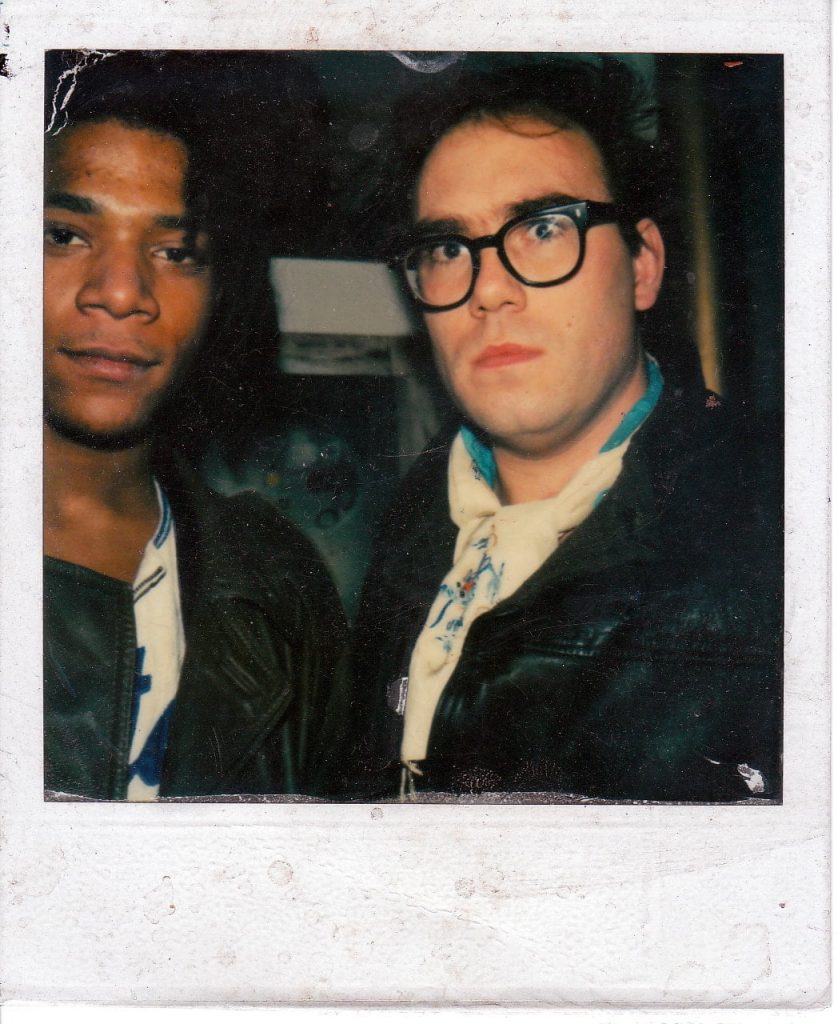