PUNK: Crashing into Being

A film by Lasch Archives

Pulled from archival interviews and rare ﬁrst-person stories, this 75-minute ﬁlm details the punk scene from the inside—including how the business of punk got done—and how it gave voice to a community of misﬁts who gave voice to the world. PUNK: Crashing into Being celebrates not just the legends but also the artists who inspired them, and the documentarians who captured their raw essence and energy for us to experience here and now.

This Lasch Archives ﬁlm is produced and edited by Beth Lasch, with contributions from Callie Lasch, Amy Lasch, Jon Sadleir, Wayne Sawyer, and the late Giorgio Gomelsky. PUNK premiered this May at the Museum of Arts and Design (MAD) as part of the exhibition Too Fast to Live, Too Young to Die: Punk Graphics, 1976–1986.

Beth Lasch is an independent media producer, and founder of LaschArchives, a music/performance/spoken-word repository for legends and underserved voices making signiﬁcant contributions to counterculture. While studying at the School of Visual Arts (SVA), Beth was captivated by the 80s New York underground music scene, and used her video camera to capture what was happening. In 1995, Beth created F# Sharp TV, an informational talk show about the business of music from the perspective of artists, which received national awards for “Best Informational Talk Show” and is still airing on TV. F# Sharp TV is also currently distributed in overseas media markets and on the web. 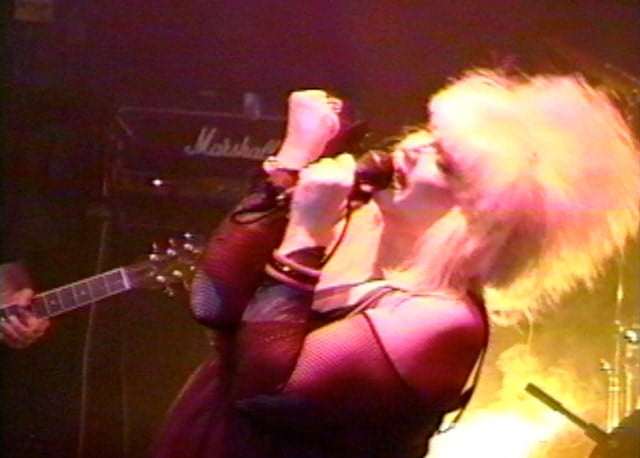 PUNK: Crashing into Being