Howl! Happening: An Arturo Vega Project is pleased to host the Third Eye Film Festival, providing a new platform for films that delve into spiritual and supernatural realms.

TEFF is proud to amplify the voices of marginalized artists. The official selection of TEFF 2019 celebrates filmmakers whose concepts live at the frontiers of innovation and revolution. Twenty-four of the 29 films in the Festival are made by women directors or cinematographers—more than 80% of the program!

Other novelties in store for the 3rd Third Eye Film Festival include:

Darian is a producer and cinematographer from Hell’s Kitchen, New York City. After receiving a BFA in Film and Animation from Rhode Island School of Design, she has worked on a host of films and commercials in fine art, fashion, medical, and horror genres. Her work has been displayed on Times Square’s Nasdaq Tower, and her clients include Patricia Field, Nicola Formichetti, Dover Street Market, and Burness, among many others. In her free time, she creates a popular webcomic called Vampire High School. Darian currently lives in New Orleans.

Namrata was born in Mumbai, India, and grew up in northern New Jersey. She is an internationally screened filmmaker and artist, currently living in Los Angeles. She received a Bachelor of Fine Arts from the Rhode Island School of Design. Subsequently she was awarded the Creative Impact Scholarship to study in Dublin, Ireland, where she received a Master of Arts in Creative Process. She currently designs for a major international sports organization in Dublin.

Third Eye Film Festival strives to elevate the work of all women filmmakers who work in spiritual, fantasy, and horror genres. Through the Female Eye category, TEFF offers discounted submission fees for films made by female directors and cinematographers to encourage their participation. TEFF is proud of its goal to break stigmas and highlight powerful female-driven content, ultimately opening doors to social change.

Spiritual category. This category provides a home for genre-fluid films about humanity, the intangible, and what lies beyond. These complex concepts also naturally lend themselves to filmmaking techniques that are dreamlike, performative, or otherwise experimental. TEFF proudly celebrates the marriage of art and personal truths. 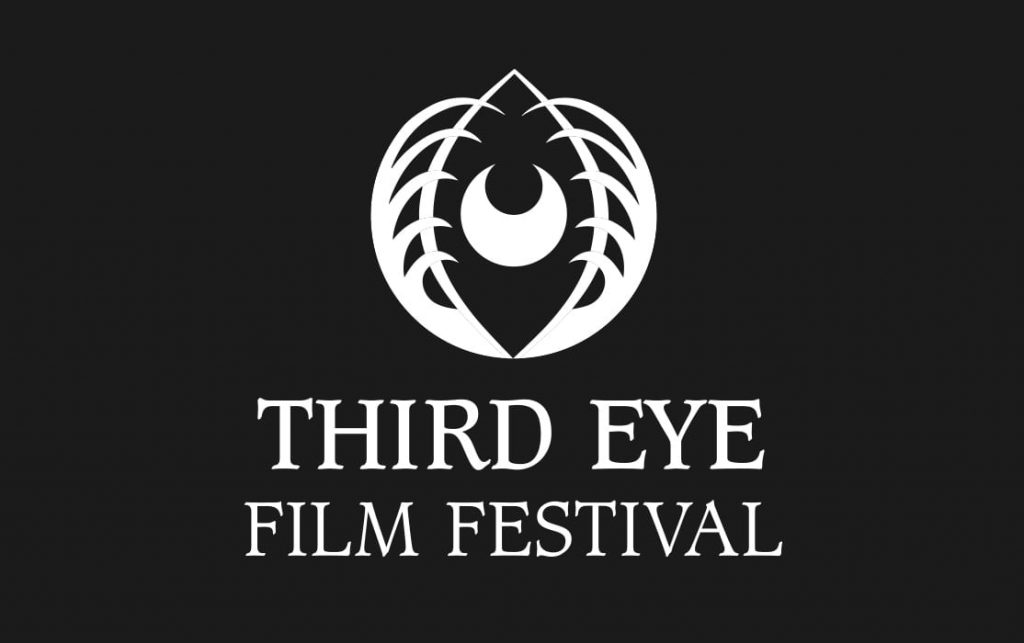