Howl Arts is pleased to present a reading of various works selected by renowned poet and playwright Edgar Oliver.

“Edgar is, without doubt, the greatest raconteur in the world,” says George Dawes Green, founder of The Moth.

Edgar Oliver (b. October 31, 1956) is a legend of the Lower East Side and has lived there since 1977. Oliver made his debut in New York City’s Pyramid Club in the mid 1980s and is a mainstay at La MaMa. He has written at least a dozen plays, including The Poetry Killer, The Ghost of Brooklyn, When She Had Blood Lust, The Master of Monstrosity, I Am a Coffin, My Green Hades, and Chop Off Your Ear. Oliver has published two poetry collections, A Portrait of New York by a Wanderer There, Summer, and the novel The Man Who Loved Plants. 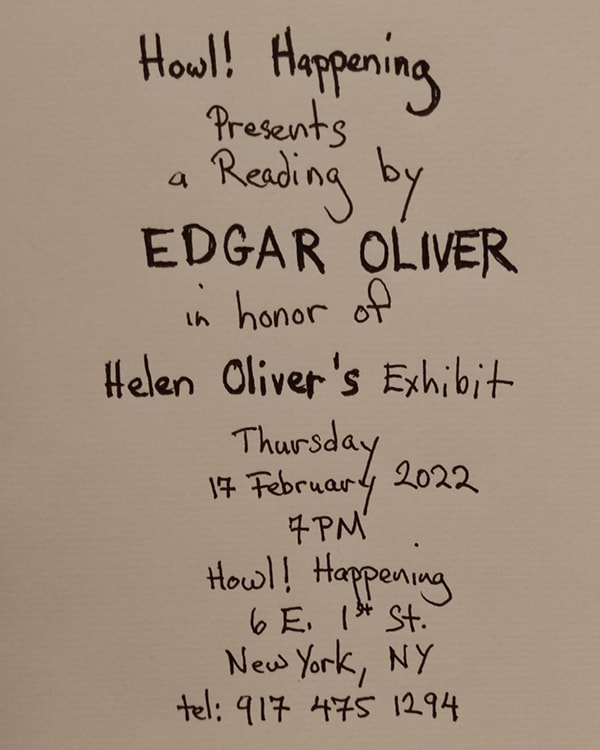 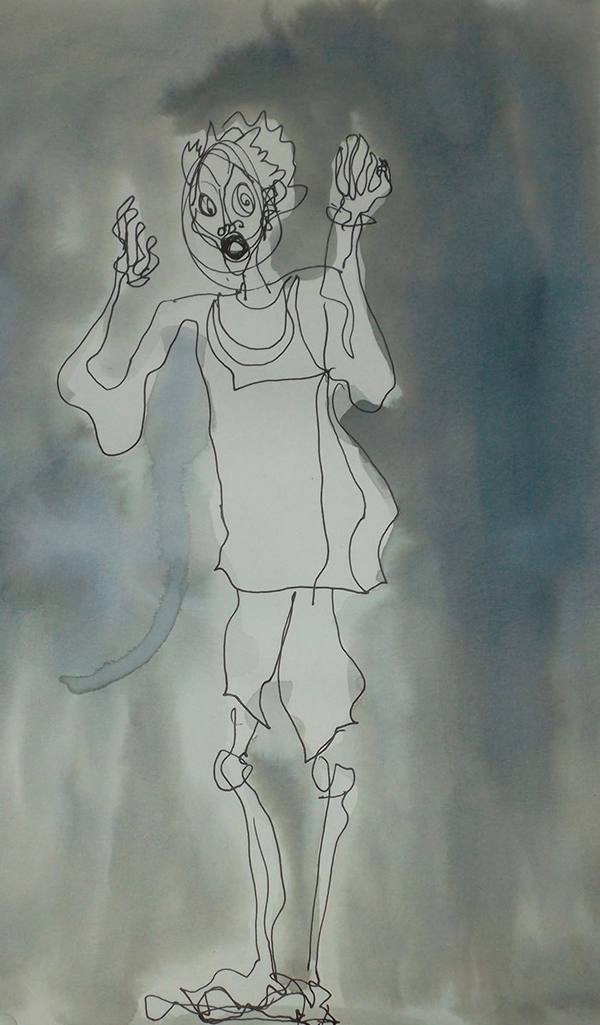 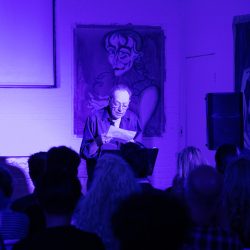 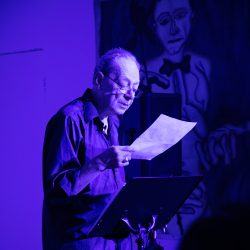 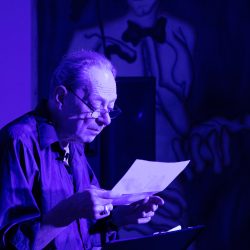