A film by Beth Lasch

The film includes candid interviews with the photographer and a peek into her longtime St. Marks Place apartment. Included are all of Roberta’s iconic photos—behind-the-scenes images, classic live shots, and intimate portraits, plus many others rarely seen. The 33-minute film was created for Lasch’s television show F#TV and will be followed by a Q&A with Bayley and the director.

Arriving in New York in the spring of 1974, Bayley soon began working the door at CBGBs—New York’s legendary punk club—photographing the musicians who played there. She soon went to work for Punk Magazine and is one of the main photographers to visually chronicle the early punk-rock scene. 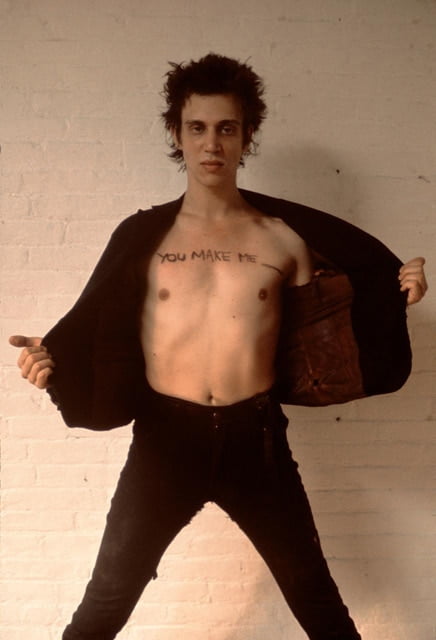 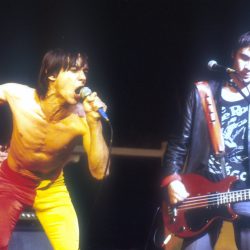 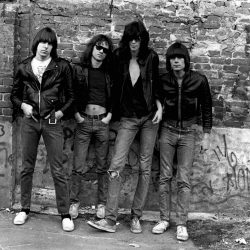 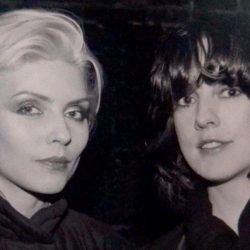 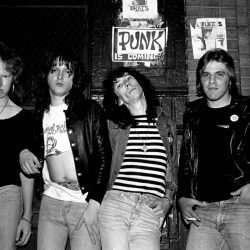 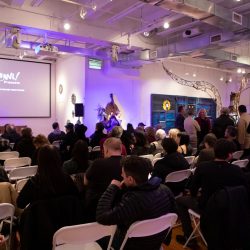 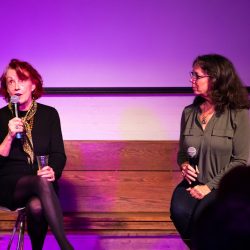 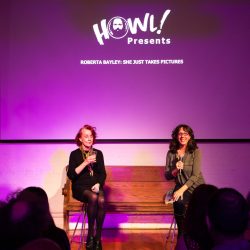 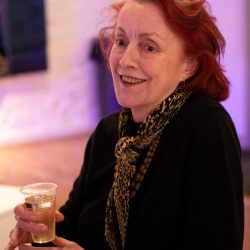 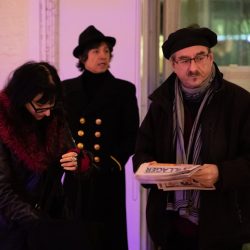 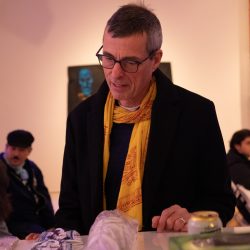 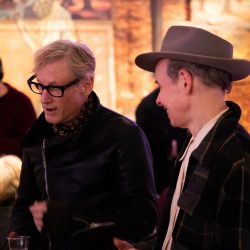 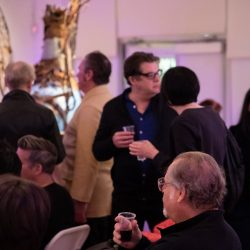 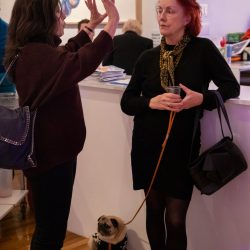 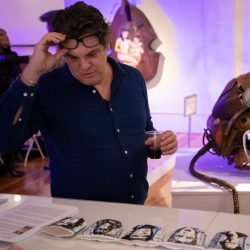 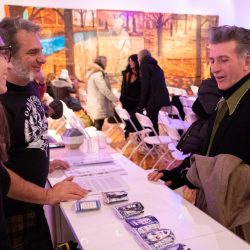