Rhythm and Paranoia: The Best of Bush Tetras

Rhythm and Paranoia: The Best of Bush Tetras

At Tier 3, Pep Lounge, the Mudd Club, Hurrah—wherever—they would hit such a slathery sonic groove with noise-death beauty that I knew this was the greatest rock-and-roll group in the universe.
—Thurston Moore, Sonic Youth

Howl Arts, in cooperation with Wharf Cat Records, has the rare pleasure of presenting a launch party for a seminal band whose legacy and influential music we at Howl! have long listened to and admired. For many of us, “Too Many Creeps” was our anthem.

As Marc Masters says in his introduction: “Flashes of light rarely burn for long. Bush Tetras exploded into New York in 1979 and flamed out just a few years later. Yet somehow this lightning-quick band have risen from their own ashes again and again for four decades. The spark that ignited Bush Tetras tapped into a deep grid of power, fueled by guitarist Pat Place, singer Cynthia Sley, and drummer Dee Pop.”

“We have an unbelievable chemistry between us that is seemingly endless,” Sley says.

That chemistry is palpable on Rhythm and Paranoia: The Best of Bush Tetras, a collection that spans many eras and sounds, from the band’s earliest recordings to their current, vital-as-ever incarnation. At each turn, Place, Sley, and Pop share the wheel, collectively driving their unique, influential, and body-shaking meld of rock, punk, funk, reggae, and more.

Renowned at the dawn of the eighties for pairing the disjoined guitar skronk of the inaccessible No Wave scene with irrepressible, funk-infused rhythms, the Bush Tetras were remarkably influential without ever really receiving their due. —The New Yorker 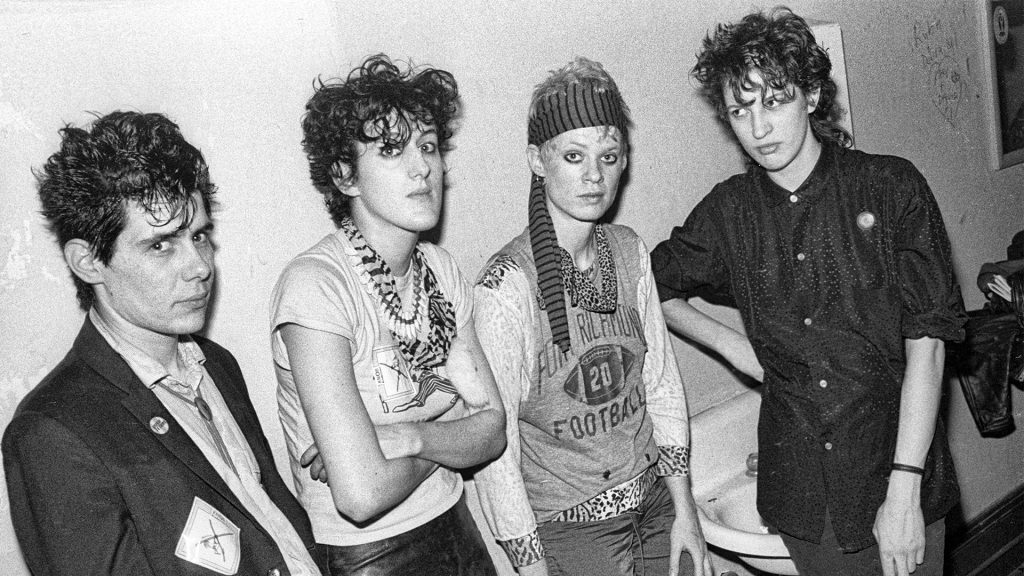 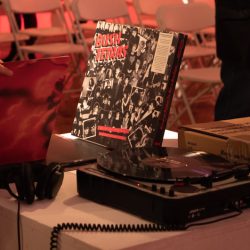 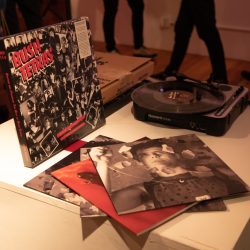 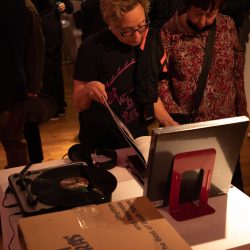 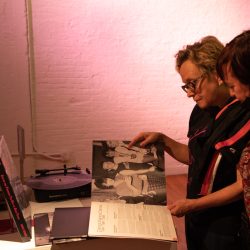 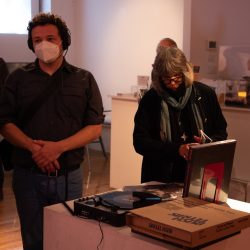 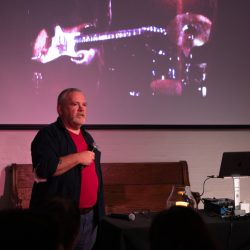 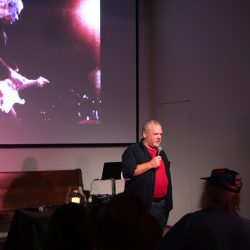 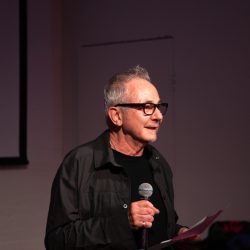 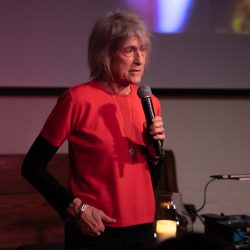 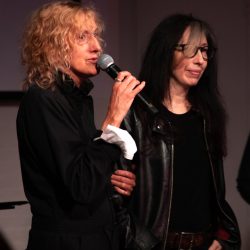 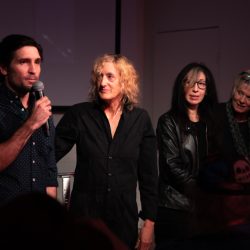 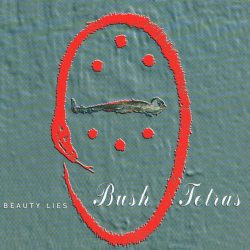 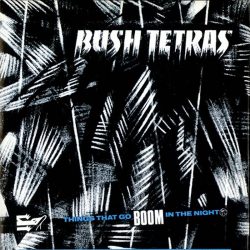 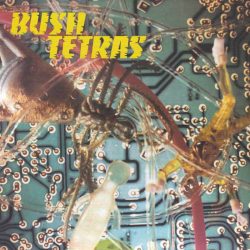 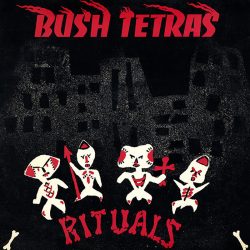 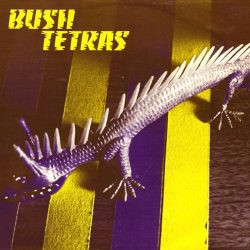 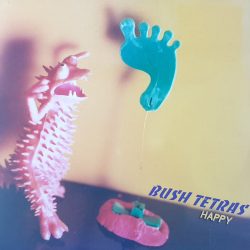