Howl! Happening is pleased to present Visual Voices, a special exhibition of photographs and interactive immersion in “the New York experience” by Amon Focus.

New York is a cacophonous mix of voices—from wisecracks and witticisms to activism and social commentary—and everything in between. Amon Focus captures these visual voices and has created a photographic archive spanning more than a decade, aptly named New York Said. Visual Voices is a three-part multimedia experience for attendees to engage with the visual voices of New York City and celebrate the resilience of our communities as we approach a new state of “normal.”

The exhibition is an installation of 50 photographs and a series of collages created from the New York Said archive. Also on view is Unwarranted Advice, a series of 10 large-format photographs based on overheard statements and the unsolicited guidance Amon has received while trekking the city.

Each print shares the voice of the city and invites the viewer to contemplate our commonalities as a community of New Yorkers. Amon photographically captures the said, but often unseen, visual communications of those who have made the city their journal.

The second component of the show includes a “Meet the Artist ” experience, where Amon will engage gallery-goers and the public in impromptu conversations about their New York experience. Fashioned as an interactive game he calls “Riff”, these short conversations will be recorded and shared on a later airing of a New York Said podcast episode.

Attendees will be invited to share their voices by adding to the New York Said Visual Voices Wall installed during the exhibit.

About Amon Focus
Amon Focus is the founder and creative force behind New York Said, a multidisciplinary project with a mission to document and preserve the “writing on the wall” hidden in plain sight throughout the five boroughs.

For more than 10 years, Amon has photographed over 2,500 statements written on every surface imaginable in his ongoing photo series New York Said.

In addition to this photo series, Amon hosts the New York Said podcast. The podcast has recorded over 200 long-form conversations with native and notable New Yorkers.

Amon’s photography and film projects have been featured in multiple venues throughout New York City. Project highlights include an archival screening of his film Arturo Vega, The Last Interview at Howl! Happening; shooting for New York Fashion Week; and the New York Said fifth-anniversary photography exhibit.

Amon is also a consultant for destination-marketing organizations throughout the country and has worked as creative producer and camera operator on hundreds of tourism-related productions.

Amon Focus is one of 500 New York City-based artists to receive a grant through the City Artist Corps Grants program, presented by the New York Foundation for the Arts (NYFA) and the New York City Department of Cultural Affairs (DCLA), with support from the Mayor’s Office of Media and Entertainment (MOME) as well as Queens Theatre.

Amon will also be curating Howl’s signature month-long residency, the &Friends series, every Tuesday night in November on Howl TV. 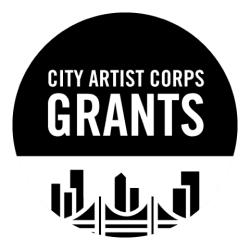 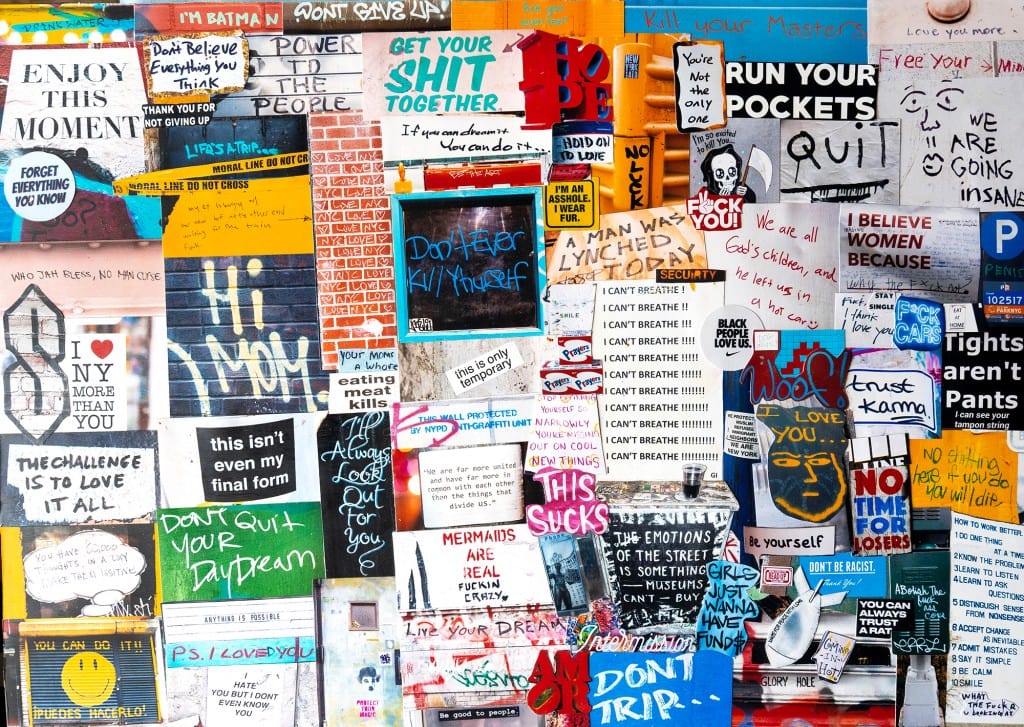 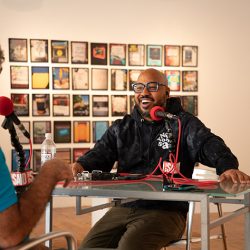 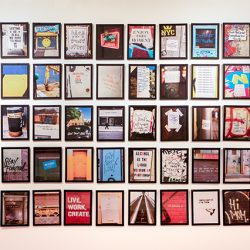 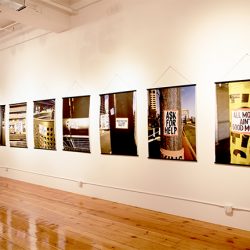 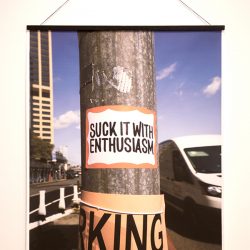 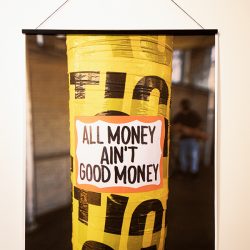 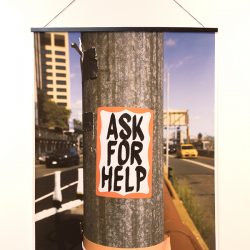 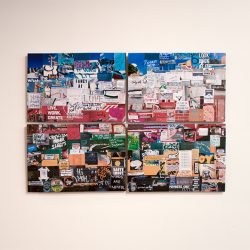