Included are Rubio’s large-scale Prayer Paintings on mirrored surfaces that recall the stained glass of the great Gothic cathedrals. Like these cathedrals, that manipulate light and color to dazzle worshippers, Rubio’s intent is to transfix and transport the viewer to an altered space. The Prayer Paintings comment on the self-centered nature of prayer, pointing out the triviality of appealing to a higher power with prayers for our own success and personal gain. Yet it is an act of heresy to call into question the very nature and intent of prayer. But Rubio’s works do exactly that, revealing and questioning the inconsequentiality of our most fervent prayers.

The Infinite depth of these paintings is hypnotic, as they shape-shift before your eyes, and the over-the-top installation creates spaces that are both real and surreal, warping and re-shaping reality as the viewer looks deeper.

James Rubio is an East Village artist whose work has appeared in shows, festivals, and fairs across six countries. Rubio studied photography at The School of The Art Institute of Chicago but fell in love with painting and street art later in New York City. In 2006, Rubio joined the Antagonist Art Movement and began regularly exhibiting paintings at Niagara Bar. He has been invited to create and exhibit his large paintings in Mexico City and Chihuahua (Mexico), Ecuador, Berlin (Germany), Lisbon (Portugal), Tehran (Iran), and New York City, and was a popular Mana Urban Artist for a number of years. 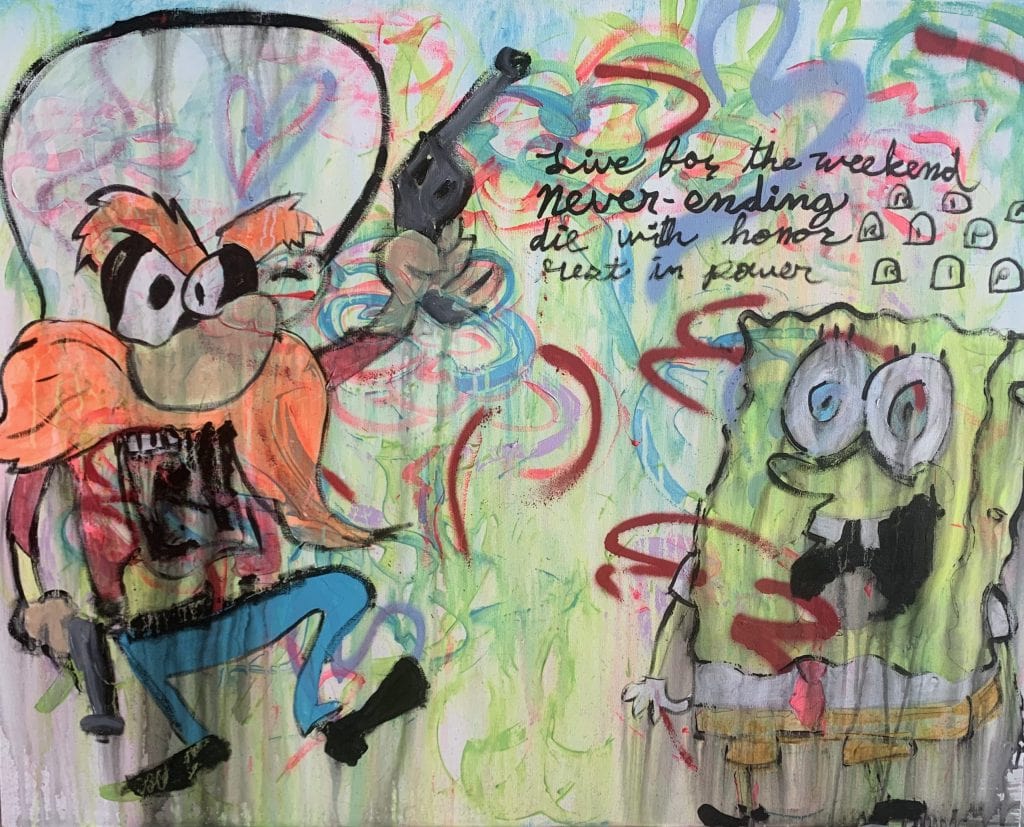 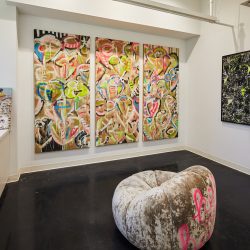 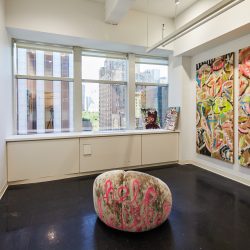 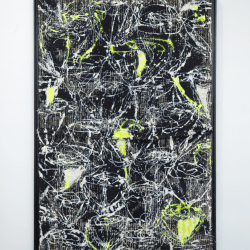 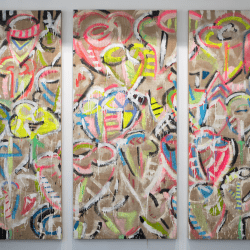