Howl! Happening is pleased to present Four Years On, a multimedia evening organized by Rene Ricard’s close friend, publisher, and executor Raymond Foye. As we approach the fourth year of Ricard’s death, interest in the work of this poet, painter, and critic continues to grow. A mainstay of the New York art scene, Ricard starred in numerous Warhol films, including Chelsea Girls (1966).

The evening includes a live performance by Brooklyn-based band Easy Keys, who will perform songs from their new LP, Rene Ricard. This album sets to music Ricard’s poems of tragic love, jealousy and betrayal, drugs and dissipation—and the poet’s redemption through writing and art. The celebration also commemorates the new bilingual edition of Ricard’s first book, 1979-1980, published by Éditions Lutanie in Paris, which was edited and translated by publisher Manon Lutanie, and Rachel Valinsky, an independent curator and writer based in Brooklyn.

Raymond Foye will interview legendary poet and writer Gerard Malanga, who was responsible for collecting and editing Rene Ricard: 1979-1980 when he was director of publications at Dia. Rene Ricard’s first public reading in New York was with Malanga, at Izzy Young’s Folklore Center in 1965.

Special guest readers will include Anne Waldman, Richard Hell, Anselm Berrigan and others to be announced. A short film starring Rene Ricard by Rita Barros will also be screened. 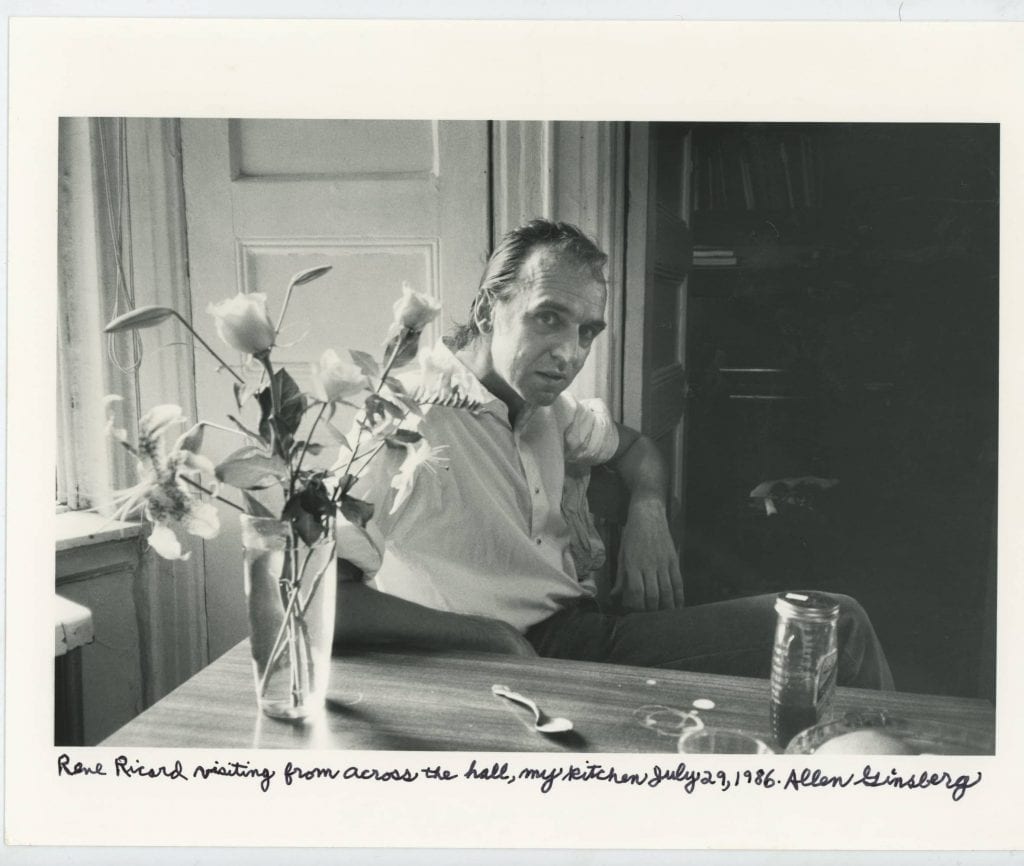