Howl! Happening is pleased to present Robert Mapplethorpe, another in filmmaker Paul Tschinkel’s probing ART/new york series, which profiles influential artists at crucial moments in the careers. Filmed in 1983 in his downtown loft, the youthful and mythic artist talks with Marc Miller about his ideas, inspiration, and the highly charged subject matter depicted in his work.

Paul Tschinkel is a painter with an MFA from the Yale School of Art and Architecture. In the early 70s he turned to video as an art form and thus became one of the first artists in this new medium. In 1974 he turned to the fledgling New York cable TV system, producing Paul Tschinkel’s Inner Tube, a half hour weekly art gallery program. In 1979, he began taping young bands in New York clubs for his cable show, a program that ran for three years and inspired and presaged MTV. Since then, he has produced a video series on contemporary art called ART/new york (artnewyork.org/store) of which Robert Mapplethorpe is No. 61. 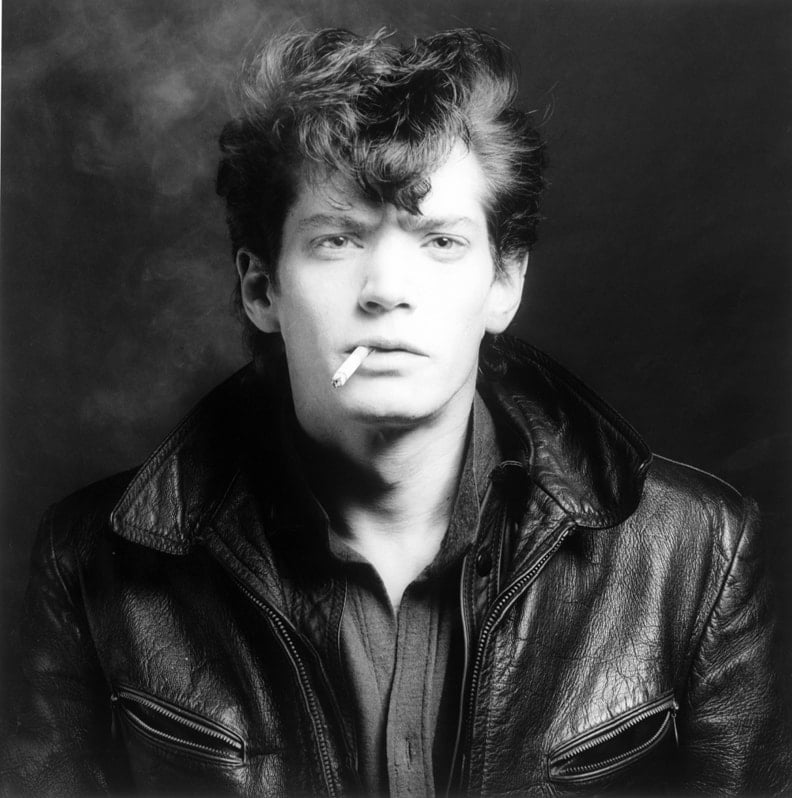