Howl! Happening: An Arturo Vega Project is pleased to present a live performance of songs from Rise and Shine, Jed Davis’ musical theater collaboration with Arturo Vega. The evening celebrates the release of Rise and Shine: Day 1, an album of songs from the play. Joined by a full band and vocal cast, Davis previews selections from the new recording.

The play, which focuses on a group of friends who come together at a Lower East Side nightclub in the summer and fall of 2001, was written by Davis and Vega over a 13-year period and completed by Davis after Vega’s untimely passing in 2013. In tribute to Vega, Davis has recorded all 41 songs with a full vocal cast and is releasing the material in chapters—one for each of the five days represented in the musical’s timeline.

Jed Davis has released over a dozen albums since the early 90s; toured as keyboardist for diverse artists like Avi Buffalo and Jessica Simpson; produced records by Jobriath and Hand Habits; and written songs that have been recorded and performed by Daniel Johnston, Matthew Koma, King Missile, and several Ramones. As a graphic designer, he assisted Arturo Vega with Ramones merchandise from 1999 until 2009, art-directed several magazines, and has been guiding social-media design for ESPN since 2016. He recently designed and illustrated the packaging for Juliana Hatfield’s LP Weird.

Listen to Jed and Arturo discuss Rise and Shine, 2006. 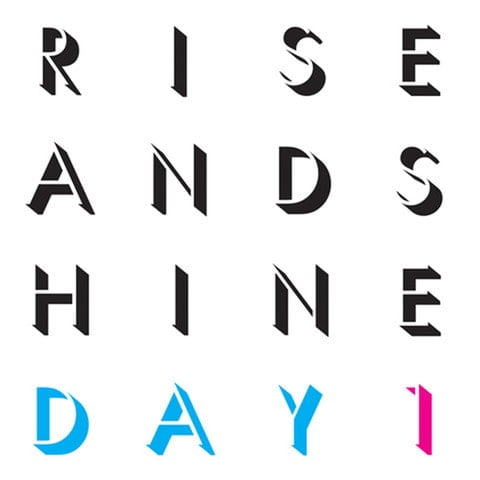