Howl! presents an evening with author John Tytell, who examines the importance of Mexico to the Beat Generation in his new book, Beat Transnationalism. Allen Ginsberg once told him that he would not understand the Beat Generation without first experiencing life in Mexico. Heeding this advice, Tytell headed south to Oaxaca while writing Naked Angels, the first book to explore the development of Beat literature.

In Beat Transnationalism, the author takes a close look at the connection between Mexico and the Beats, while recounting—via letters from that period to his wife Mellon—his own experiences in Oaxaca. The primary focus is the importance of Mexico to the three best-known Beat figures: Allen Ginsberg, William S. Burroughs, and Jack Kerouac. Yet this book delves further, aiming to explore transnationalism among other members of the Beat Generation, and also artists of the post-Beat era. As such, it also includes essays on Bonnie Bremser, Lawrence Ferlinghetti, James Laughlin, and Patti Smith, among others. Published by Beatdom Books.

About John Tytell
John Tytell is best known as the author of Naked Angels: The Lives and Literature of the Beat Generation; Ezra Pound: The Solitary Volcano, and seven other works of non-fiction. His essays and reviews have appeared in numerous publications, including Vanity Fair, Partisan Review, Fame, The American Scholar, The Antioch Review, Artforum, The Chronicle of Higher Education, The New York Times, and the Los Angeles Review of Books. He is a founding editor of American Book Review, and has taught modern American literature at Queens College, CUNY since 1963. He lives with his wife Mellon, a photographer, in New York City and Vermont. 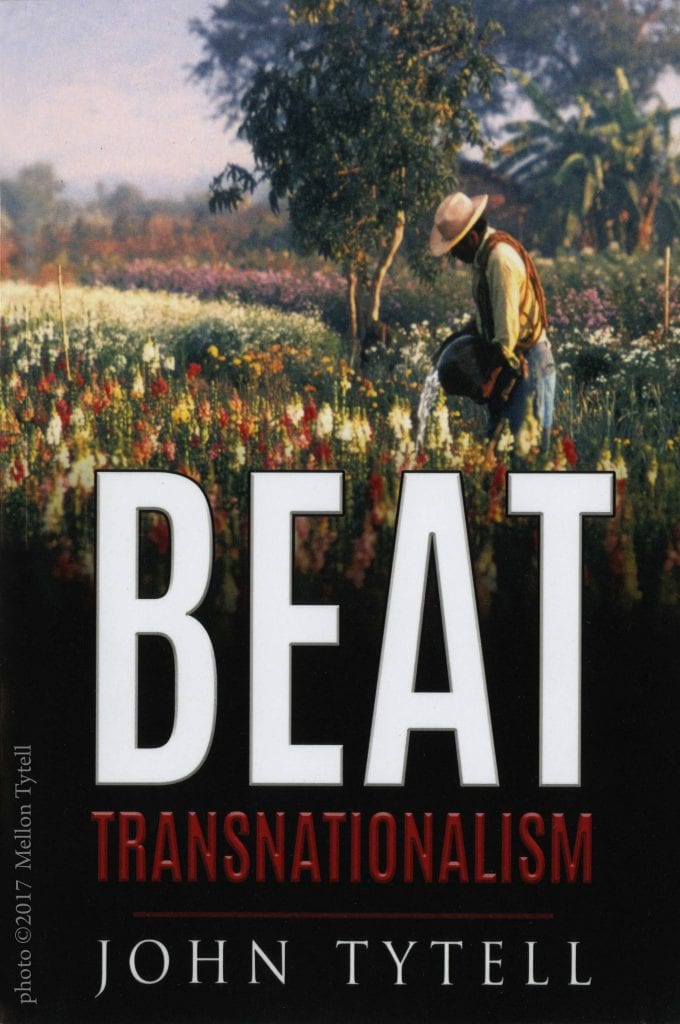