Howl Arts is pleased to announce the release of a limited-edition vinyl LP by FeMaLe GEniUs. The self-titled album captures the raw intensity of this Brooklyn estrogen band, the trio of multi-instrumentalists Julie Hair, Marnie Jaffe, and Nikki D’Agostino. With their unique arrangements; minimal, vocal-driven music; and bass loops layered with harmonies, keyboards, percussion and sax; they seem to have found the sonic equivalent of “outsider art.”

The lyrics speak to personal politics and authentic experiences. Musical virtuosity is not the endgame. If one were to try to assign FeMaLe GEniUs a genre, music-writer Kyle Gann’s view of what he describes as “post-minimalism (a pulsing, droning, hypnotic non-traditional tonality)” might be most analogous.

The cover art, red vinyl, minimal label, and graphic score included in the package indicate that this album is both a recording project and an art object. The hand-numbered limited-edition of 300 begins on the front cover with a collage of a fractured face by New York artist Douglas Landau. The back cover and record labels are photographs by artist and band-member Julie Hair. The back cover imagery, a collection of objects ranging from a vintage ceramic dog and religious icon from Hair’s childhood to a sculpture by Philadelphia artist Paul Bearer, represents the three band members.

The 11 x 22” graphic score by band member Nikki D’Agostino uses visual symbols outside of the realm of traditional notation to represent music. Modern graphic notation relies heavily on the imagination of each performer. “Removing traditional performance practice leaves the performer with a kind of exclusive power to act as an improvising interpreter as well as an inspired spontaneous composer,” says D’Agostino. “These concepts are inherent in FeMaLe GEniUs, as elements of the work are indeterminate in nature—leading to performances which are highly nuanced.”

FeMaLe GEniUs is the groovin’est band without a drummer you’ve ever seen. Based on genius bass lines, the trio plays a tangent to different styles that arose from the early NYC punk/experimental scene. Their songs will stick with you stealthily. The vocals are honest with in(genius) harmonies that are spot-on primal, yet fresh. Top that with a techno-genius sax player and psychedelic moods, and you’ve got FeMaLe GEniUs.
—Michael Jung (Alice Donut, Um)

Julie Hair and Marnie Jaffe blasted out of the Lower East Side underground rock scene of the 1980s and are still creating. Julie’s experience in the legendary art-rock band 3 Teens Kill 4 and Marnie’s Live Skull footprint inform their musicality. (The video for “Madeline” features deep-fake versions of the two when they were in their twenties lip-synching to the song.) Nikki D’Agostino, an avant-garde composer who teaches music technology at CUNY City Tech, moved from being a fan to an integral member of the group. Her free improv, skronk, and lyrical sax lines add gravitas to the electric and effected instrumentation. Experienced performers, they are at home playing in an art gallery, nightclub, or someone’s home. FeMaLe GEniUs was included in the December 2020 edition of Emergency Index: An Annual Document of Performance Practice.

The record is produced in association with Some Serious Business, who hosted the group for an SSB Away artist residency in 2019 and presented performances by the trio in Albuquerque, Santa Fe, and Abiquiu. 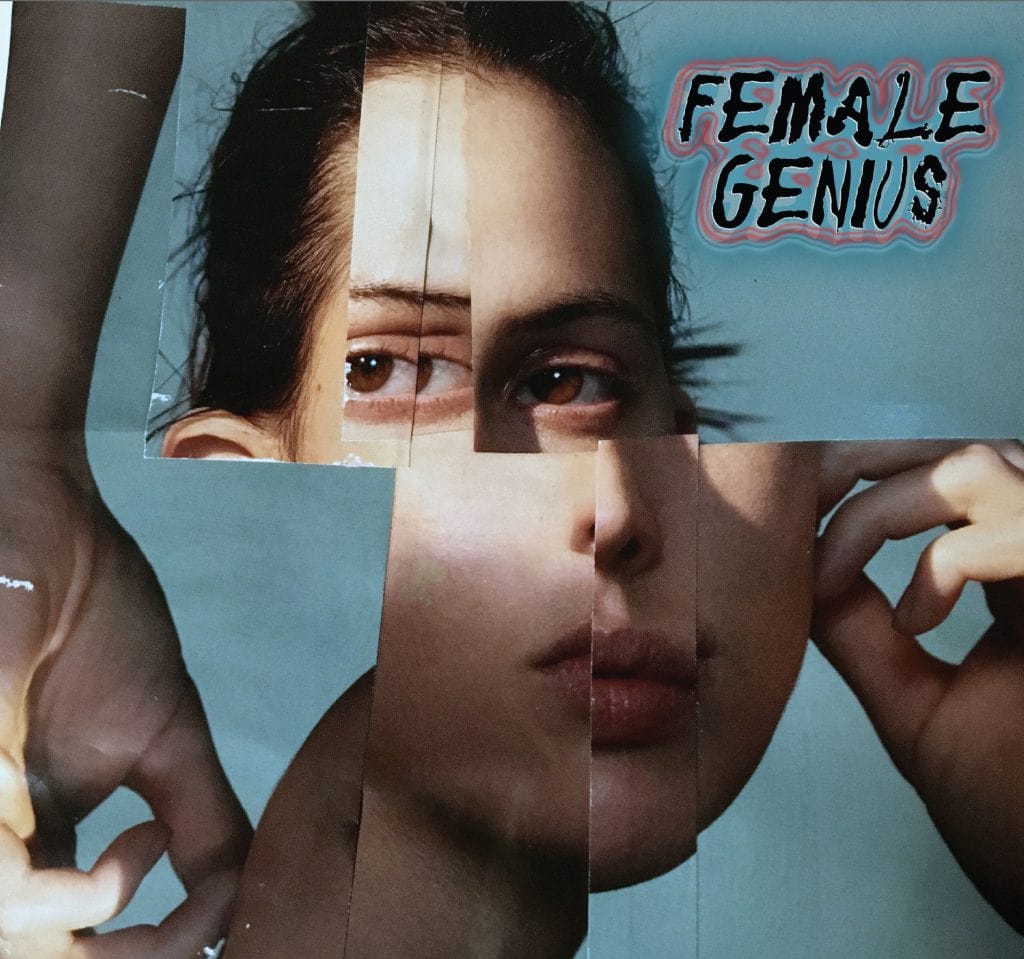 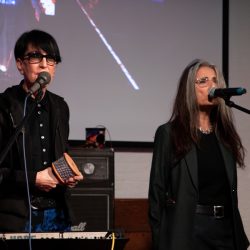 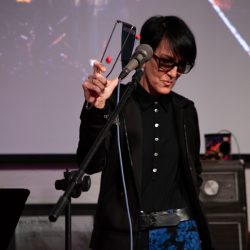 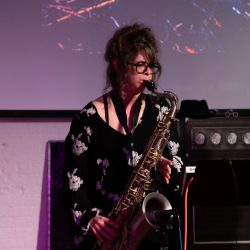 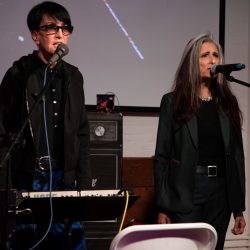 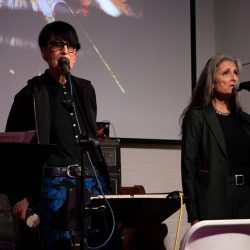 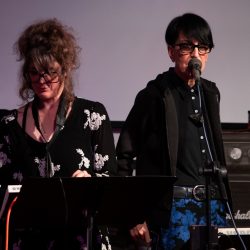 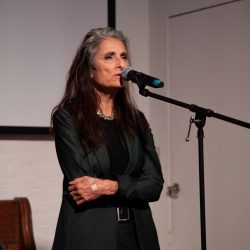 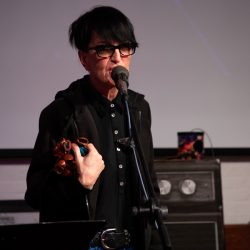 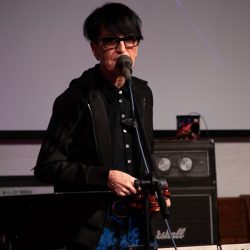 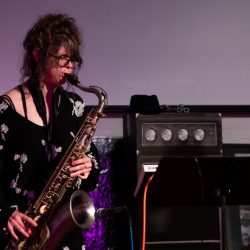 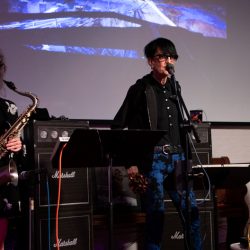 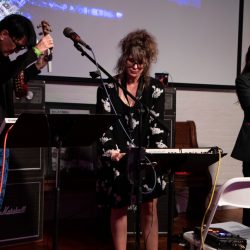 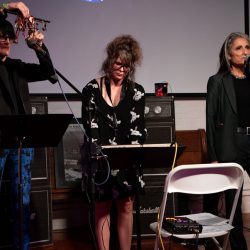 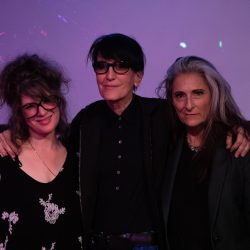