Empire Arturo Vega’s Art and Life with the Ramones

Empire Arturo Vega’s Art and Life with the Ramones

A presentation by Sandra Schulman and Monte A. Melnick
March 24 / 7 PM / Free

It’s our birthday and to celebrate, Howl! Happening presents a retrospective by the artist who inspired the gallery and so many younger creators and seekers in the neighborhood: Arturo Vega. Concurrent with the exhibition, curators, critics, and dear friends deepen understanding of his life and work, including a penetrating look at the cultural and political climate in Mexico that nurtured the visual and conceptual framework played out in the studio paintings featured in Empire and his work with the Ramones. Empire runs through April 20, 2017. A fully illustrated catalog with essays by Dan Cameron, Jade Dellinger, Anthony Haden-Guest, Adam Lehrer, and Carlo McCormick will be published.

In conjunction with the retrospective, two of Arturo’s closest friends illuminate his life and work. Sandra Hale Schulman, an arts writer, curator and film producer, will contextualize his fine art—speaking about the origins, iconography, and evolution of his work, and his influences from Pop Art to The Pictures Generation. Melnick will be talking about his more than 20 years working with the Ramones, and the range and relevance of Vega’s (“the fifth Ramone”) contributions to the band.

Schulman co-founded two galleries in New York City in the 80s: Spiritual America (backed by Vega) and 303 Gallery. Her catalog on Spiritual America was released in the spring of 2015. She curated art shows for galleries in New York; Joshua Tree; Los Angeles; Washington, D.C.; and Southampton. Through her company, Slink Productions, she produced a tribute CD and documentary on Native folk singer Peter La Farge. She released a music video featuring Floyd Westerman, and John Densmore (of The Doors) and a documentary on Karen Dalton. She is currently an arts columnist for WPB Magazine, writes for HamptonsArtHub.com and works as a consultant on art and film projects. Her work has appeared in Billboard, Variety, Rolling Stone, Ocean Drive, Country Music Magazine, The New York Daily News, News From Indian Country, and Entertainment Weekly. Part Cherokee, she has become a spokesperson for Native American causes on radio and television.

Monte A. Melnick was tour manager for the Ramones for 20 years (1976-1996) and traveled extensively with the band as worldwide coordinator. Melnick is the author of the book On the Road with the Ramones, which has been published in seven languages. He is currently 3D Theater & Audio Visual Supervisor for the New York Hall of Science, featuring the largest collection of hands-on science exhibits in NYC. He was manager of the premier performing arts center Queens Theatre in the Park, and a member of the rock group Thirty Days Out, with albums on Reprise/Warner Brothers Records. 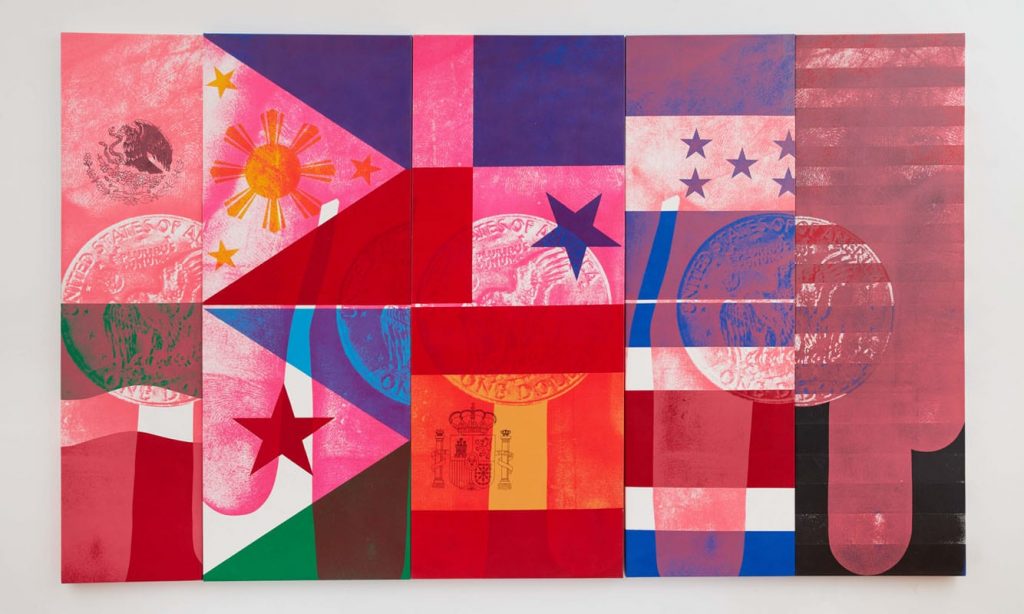