Cary Abrams: The East Village in the 60s

Cary Abrams: The East Village in the 60s

Many fondly look back on the 60s as the heyday of the East Village when throngs of youth descended on the neighborhood. Diggers arrived from San Francisco and opened a free store on East Tenth Street, Bill Graham turned a local theater into the Fillmore East, be-ins were held in Tompkins Square Park, and artists and craftsmen offered their wares in local shops.

While the era has become mythologized over time, this evening Howl! Happening invites a panel of intrepid souls who lived in the East Village during the 60s to reflect on their experiences.

Cary Abrams is a poet, journalist, writer, and historian whose work has been featured in numerous publications. He has taught history in New York City public schools for many years and has worked on numerous projects documenting the history of the Lower East Side—including working with the Lower East Side History Project.

Penny Arcade fled her working-class Italian immigrant family at age 17, arriving in the East Village where she became a member of John Vaccaro’s Play-House of the Ridiculous. In 1969, she performed with Jackie Curtis in Femme Fatale at La MaMa E.T.C. She appeared in Warhol’s film Women in Revolt. Her career has spanned half a century, during which time she has become a world-renowned performance artist.

Agosto Machado has had an equally lengthy career as a star of stage and screen, performing in films including Jack Smith and the Destruction of Atlantis; Beautiful Darling: The Life and Times of Candy Darling, Warhol Superstar; Pay It No Mind: Marsha P. Johnson; and most recently, Ruminations. Agosto has performed in countless La MaMa productions, often sharing the stage with Ethyl Eichelberger. He is worthy of being declared a national treasure.

Ben Morea moved to the East Village in 1958. He cofounded Black Flag & Up Against The Wall Motherfucker, a group which organized numerous political actions in the 60s. Ben relates during that period the group operated 12 apartments for young runaways in the neighborhood. He is an acclaimed artist, in addition to possessing great organizational skills and visionary ideas.

Robert Watlington is a visual artist, poet, and actor. His paintings have been exhibited in numerous galleries and shows in New York City as well as Europe, and are included in many influential collections. He was featured in Bethany Jacobson’s film Raw Zones, shot on rubble-strewn lots of the East Village and shown as part of a MoMA PS1 installation in 1987. 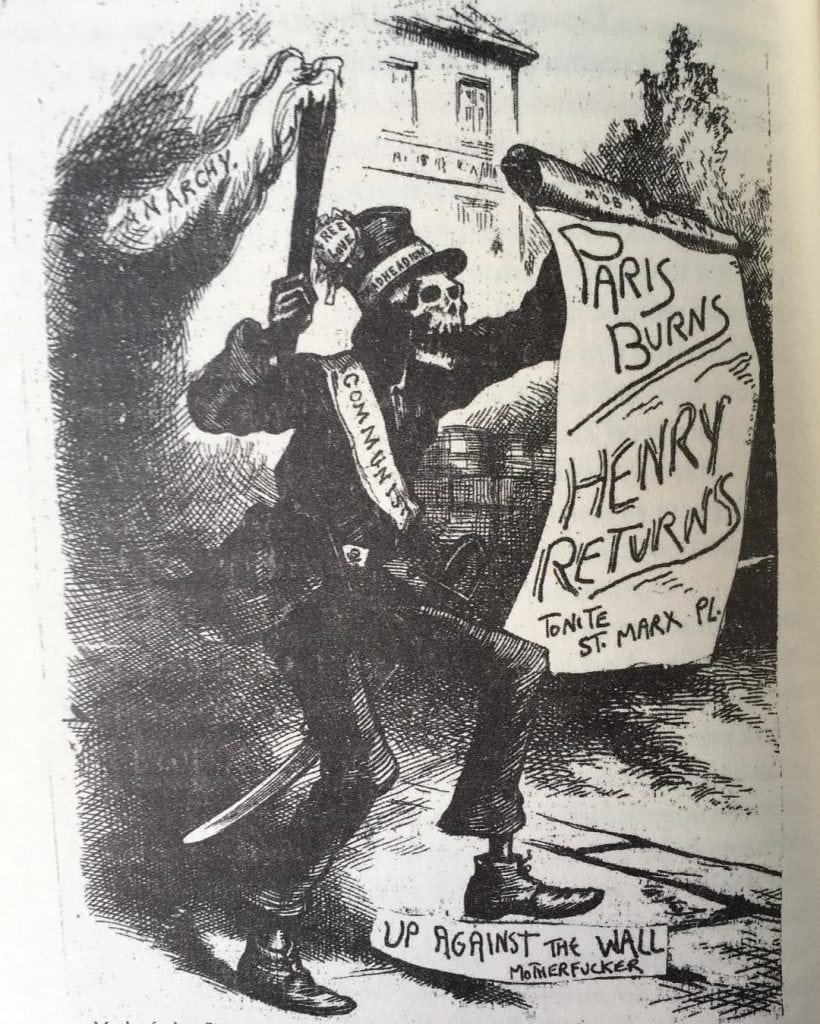