2 PM: Remembering d.a. levy and Reminiscing on the value of Bookstores
Readings of d.a. levy’s poetry and a panel discussion featuring Ed Sanders, David Kirschenbaum, Mike Golden, Kent Taylor (via Skype), and others.
Turning his native Cleveland into a capital of Beat culture, people’s poet, publisher, non-comformist, pamphleteer, and counter-cultural icon d.a. levy embodies the spirit of the Beat underground. The event also shines a light on another Cleveland Beat centerpiece, Jim Lowell’s Asphodel Bookshop, raided in 1966 for selling obscene literature.  From there we journey to other bookstores like City Lights, 8th Street Books, St. Marks Bookshop and Peace Eye Bookstore, sacred sites that were the hubs and homes of the Beat poets and so many others.

5:30 PM: We Remember
A gathering of the Beat poets and others to share poetry, stories, memories, and personal anecdotes of those we’ve lost as they are added to a Wall of Names. John Giorno will open the proceedings with “The Death of William Burroughs.”  Photos and short film will be shown, and the audience will share memories and names aloud and on a remembrance wall, alongside Mark Turgeon‘s ongoing live-painting, “An Incomplete History of Beat.” The evening will close with a group reading from Ginsberg‘s “Kaddish.”

8 PM: Concert
We’ll all dance over to Bowery Electric for a concert featuring Peter Stampfel The Fugs, and The Last Poets, with Abiodun Oyewole. Umar bin Hasan, and Babatunde. 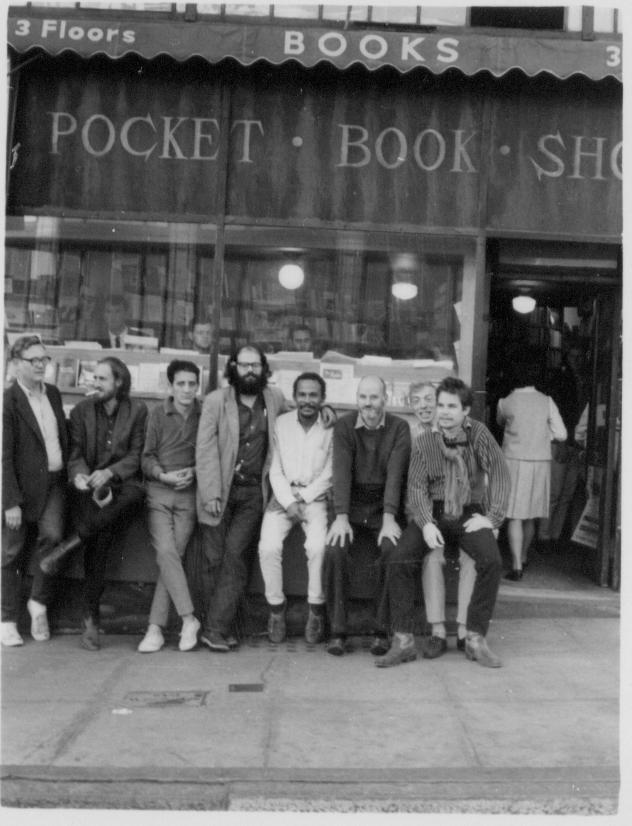