A diverse and influential group of musicians come together to raise the roof, tell it like it is, and share the joy of sounds and messages originating in the Beat era.

Peter Stampfel: A singer/songwriter and fiddler, Stampfel was a member of the psychedelic folk band The Holy Modal Rounders, and briefly with the Fugs. He was the leader of several musical projects including The Bottlecaps and the WORM All-Stars and has performed with They Might be Giants, The Roches, and Loudon Wainwright III, among others.

The Fugs with Ed Sanders: Highly influential and always anarchic, The Fugs were founded in 1965 and quickly became a countercultural phenomenon known for combining classical poetry with outrageous, political, raunchy, and often downright hilarious lyrics. Ed Sanders, the co-founder with Tuli Kupferberg, is a poet, scholar, social activist, and publisher of The Woodstock Journal. Also in the band is Steven Taylor, noted composer and professor at Naropa University in Boulder, Colorado, who performed with Allen Ginsberg for many years. Famous Fugs tunes include: “Slum Goddess From the Lower East Side,” “We Don’t Allow No Robots in Sunday School,” “Refuse to Be Burnt-Out,” and Tuli’s ever-popular “Nothing.” Coby Batty and Scott Petito shall also rock out.

The Last Poets Umar Bin Hassan, Abiodun Oyewole, Babatunde: Coming out of the Civil Rights movement in the late 60s, The Last Poets were one of the earliest purveyors of politically-charged, urgent poetry—the precursors of hip hop. Their fiery spoken word and taut rhythms are credited with influencing and paving the way for the emergence of Rap and Hip Hop music. Speaking out about racism, poverty and other concerns, their work is as relevant and inspirational today as it was when they began. 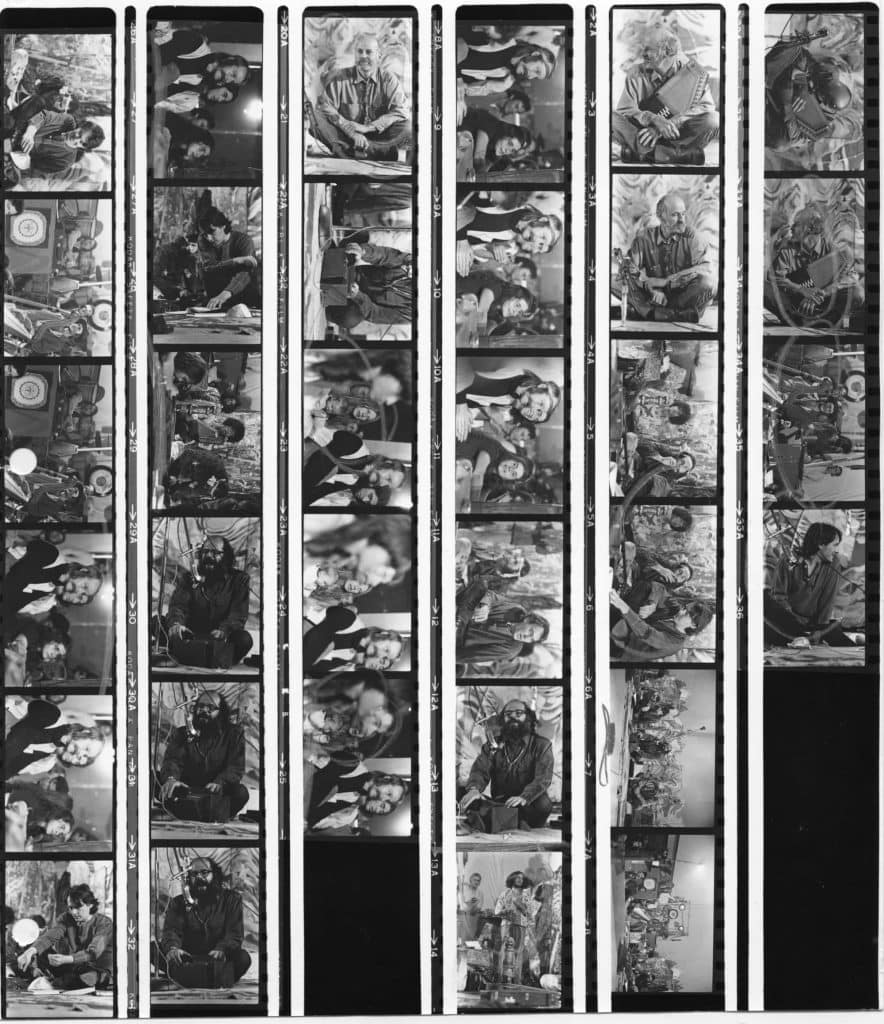