Howl Arts is pleased to present an afternoon of interlocking and deeply personal readings that pay homage to people, places, and times that remain touchstones of genius and inspiration. All three authors transmit the experience and feelings of “being there now” with rare urgency and intimacy. Memoir, autobiography, and novel, Bertei, Sante, and DeCapite tell stories of becoming, creating, and loving—bolstered by the wisdom of lived experience. Howl! Happening, 6 East First Street, New York. 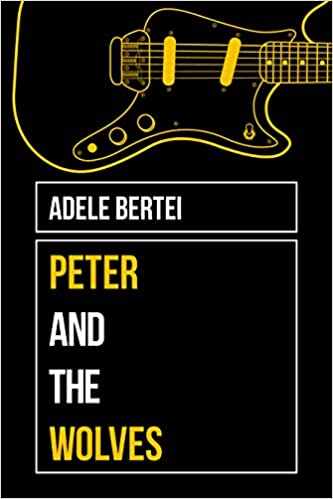 Peter and the Wolves

In her vibrant and brave memoir, Bertei recounts her friendship and musical collaboration with Peter Laughner (Pere Ubu), Cleveland’s answer to all things underground and punk in the 1970s. The pair’s musical collaborative work appears in the Peter Laughner 5-LP box set (also out now on Smog Veil Records). For the Los Angeles Review of Books, music journalist and cultural critic Greil Marcus posits, “For the first time Bertei felt unformed, innocent, clear-seeing, and unjudged: as if she had a life to make.”

Appearing tonight with Bertei, author and friend Luc Sante says, “Peter Laughner was a secret inventor of punk rock, a dazzling songwriter and guitarist who should by all rights have become a star. But he died suddenly, in the crucial year 1977, and instead became a ghost, haunting the corridors of rock and roll. Adele Bertei’s tender evocation restores him to flickering life, and her account of the complex education he gave her is inspiring and sobering at once.” 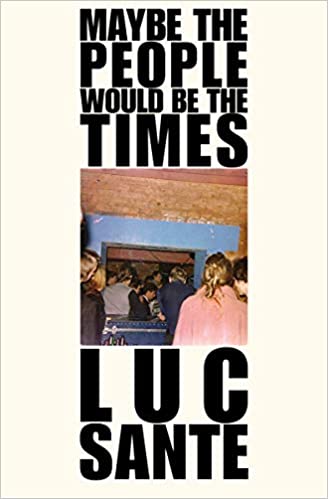 Maybe the People Would Be the Times

In his second collection (after Kill All Your Darlings: Pieces 1990–2005), Luc Sante pays homage to Patti Smith, Rene Ricard, and Georges Simenon; traces the history of tabloids; surveys the landscape that gave birth to the Beastie Boys; explores the back alleys of vernacular photography; and sounds a threnody for the forgotten dead of New York City.

The glue holding the collection together is autobiography. Every item carries deep personal significance, and most of the essays are rooted in lived experience, in particular Sante’s youth on the Lower East Side of New York in the fertile 1970s and 1980s. He traces his deep engagement with music, his experience of the city, his progression as an artist and observer, and his love life and ambitions. Maybe the People Would Be the Times is organized as a series of sequences in which one piece leads into the next. Memoir flows into essay, fiction into critical writing, humor into poetry—the pieces answering and echoing one another, examining subjects from multiple vantages. The collection shows Sante at his most lyrical, impassioned, and imaginative, a writer for whom every assignment brings the challenge of inventing a new form. The book has been nominated for the 2021 PEN/Diamonstein-Spielvogel Award for the Art of the Essay.

Luc Sante’s most recent collection is Maybe the People Would Be the Times. His other books include Low Life, The Factory of Facts, Kill All Your Darlings, and The Other Paris. He has lectured on four continents and contributed to many publications, from ephemeral zines to ornamental coffee-table anvils. (@luxante on Instagram) 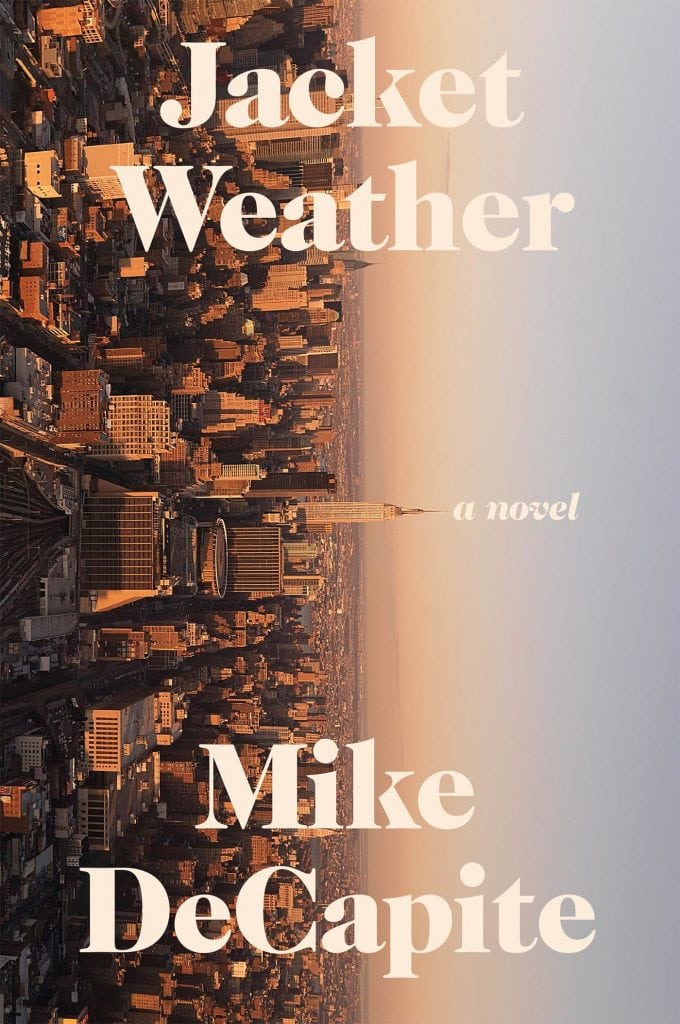 Jacket Weather is a tender love story that blossoms like a rose in the concrete of a city always on the verge. DeCapite’s effortless prose stirs echoes of certain New York School poets, of ‘cold rosy dawn,’ night streets illuminated by great bars and the music streaming out of them—the endless possibilities of a place where, despite persistent evidence to the contrary, ‘love is the heart of everything.’ —Max Blagg, author of Slow Dazzle and Loud Money

Nick Hornby meets Patti Smith, Mean Streets meets A Visit from the Goon Squad in this quintessential New York City story about two people who knew each other in the downtown music scene in the 1980s, meet again in the present day, and fall in love.

Jacket Weather is about awakening to love—dizzying, all-consuming, worldview-shaking love—when it’s least expected. It’s also about remaining alert to today’s pleasures—exploring the city, observing the seasons, listening to the guys at the gym—while time is slipping away. Told in fragments of narrative, reveries, recipes, bits of conversation, and snatches of weather, the book collapses a decade in Mike and June’s life and shifts the reader to a glowing nostalgia for the present.

Poetic and compulsively readable, Jacket Weather invents a new genre—call it lyrical realism. Mike DeCapite casts a cool but affectionate eye on New York in the 2010s, as it lives on despite having become a replica of itself. Like Virginie Despentes’s Vernon Subutex, Jacket Weather traces the lives of those who’ve stayed on after the party. It’s a love story improbably set at the beginning of late middle age, and it’s also a story of cities, survival, adaptation, desire, and a celebration of the small pleasures we invent and discover to offset unavoidable loss.

—Chris Kraus, author of After Kathy Acker and Summer of Hate 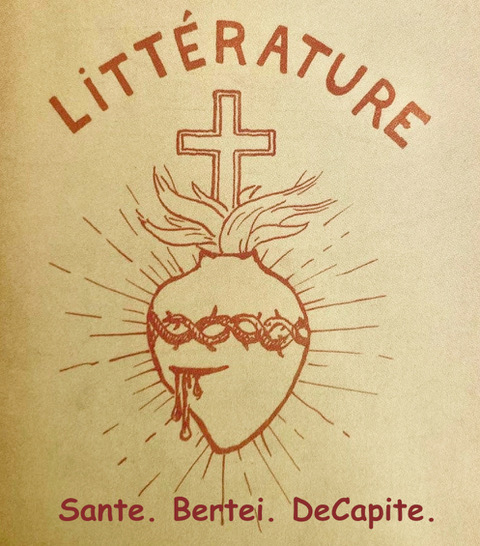